The notebook had baking recipes along with roasting times and other family secrets. 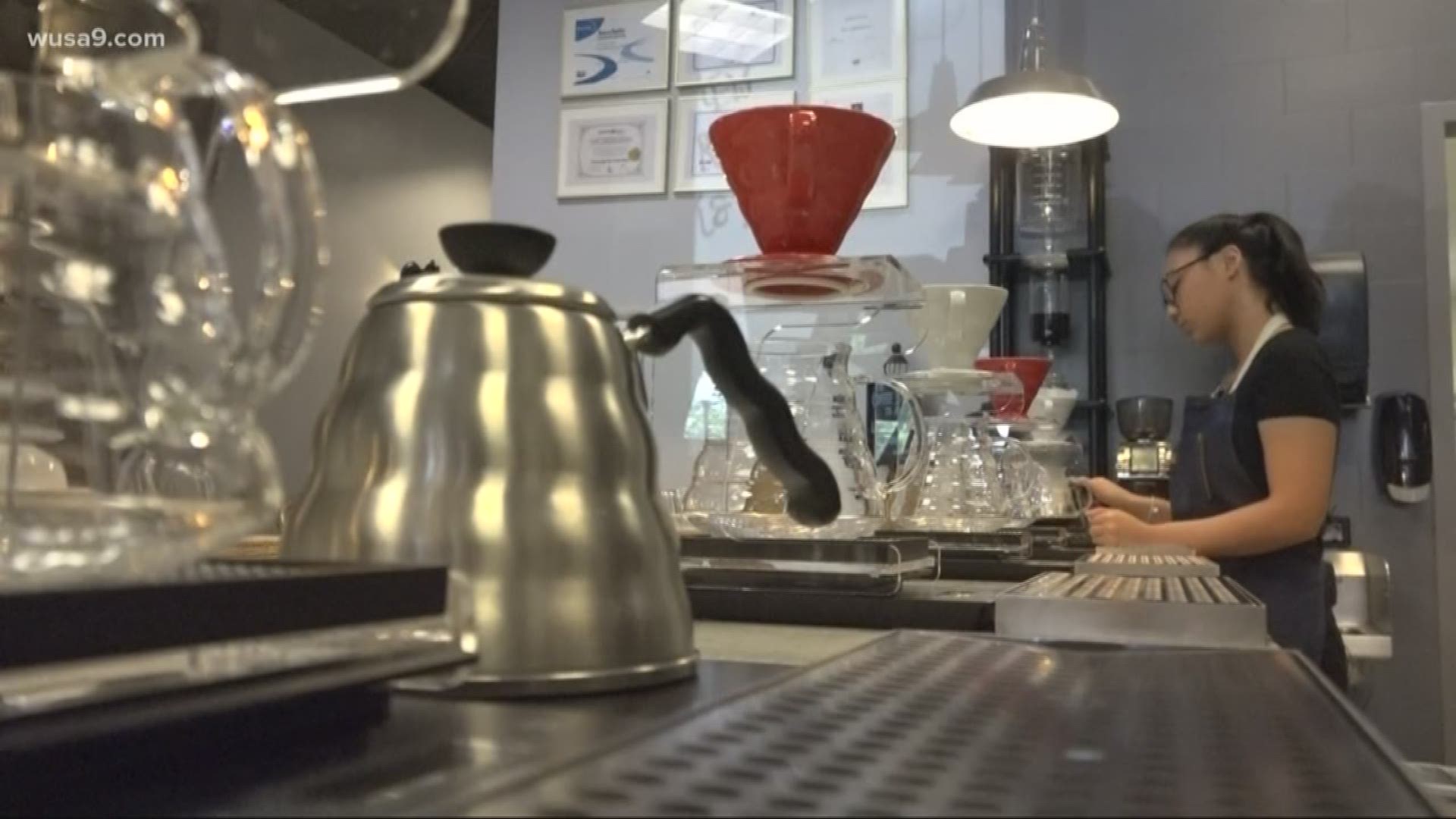 The owners of a small, family-owned coffee shop in Arlington, Va. were scratching their heads on Thursday after a bizarre burglary.

Burglars bypass expensive electronics and machines to steal a book of secret recipes.

It happened at the Sense of Place Café on First Street on Tuesday night. The café is known as a place for coffee connoisseurs.

Police said petty cash was also stolen along with the secret recipes.

Anna Seo said there was shock and confusion at first. Seo's aunt Kay Kim owns the coffee shop. The two noticed Wednesday morning that the door had been smashed and petty cash was taken. Then they noticed that a notebook containing secret recipes was also taken.

The notebook had baking recipes along with roasting times and other family secrets.

The owners said there weren't any security cameras in the coffee shop or surrounding areas at the time.

Luckily, Kim has most of recipes memorized.

Arlington County Police said the investigation is ongoing and they don't have a suspect description at this time.