“I got paid more [at Walmart] than I do working for the Fire Department," Alexandria firefighter Matt DeBenedetto said. 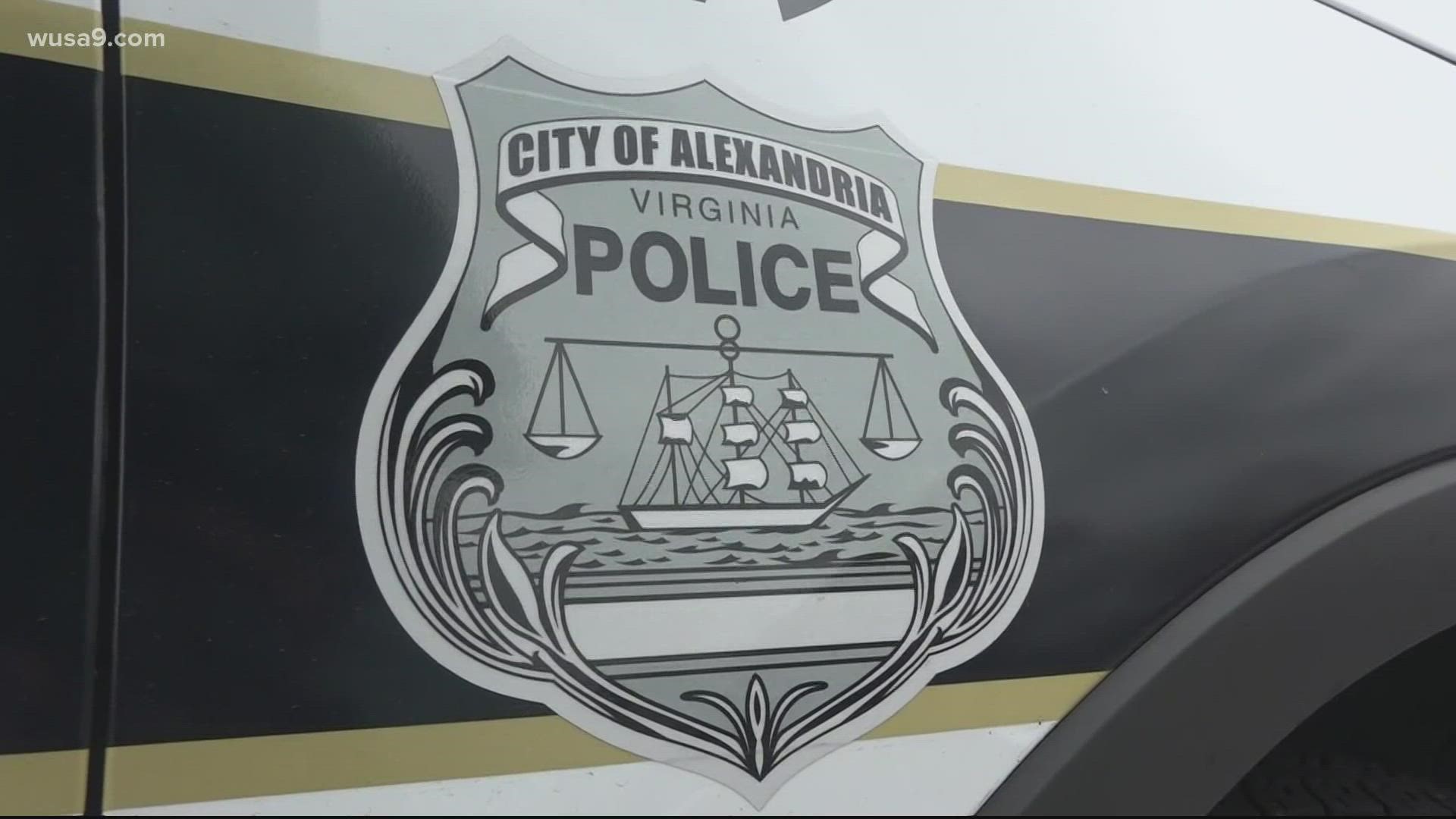 The Alexandria Committee of Police IUPA Local 5 and Alexandria International Association of Firefighters Local 2141, which represent more than 500 firefighters, police and medics in the City of Alexandria, claimed the city's struggle to recruit and retain emergency personnel has a simple explanation: the jobs don't pay enough.

“Alexandria’s starting salary ranks 19th out of the 20 Northern Virginia jurisdictions, and we’re seeing how that impacts recruitment and retention,” Marcus Downey, vice president of the Alexandria Committee of Police, said in the release.

According to Downey, 30 officers have left for better paying jobs this year and the city has only been able to hire 11 replacements.

“In a City where the crime rate has increased 15% since 2019, it is a safety risk for the community and for our officers, when we can only replace 1 out of every 3 officers we lose,” Downey said.

“Five years ago, before I joined the Alexandria Fire Department, I worked at the Walmart warehouse” Matt DeBenedetto, an Alexandria firefighter, said in the release. “I got paid more back then, working there than I do working for the Fire Department now. How can we recruit and retain people willing to run into burning buildings if safer, retail jobs pay significantly more?”

The unions said these problems could be solved by allocating leftover funds from this year's budget and emergency relief funds from the federal government. The next step, they said, is making competitive pay a priority in next year’s budget.

Per hour, the starting salary for a firefighter with A.L.S. certifications is 36% below the average starting salary of neighboring jurisdictions, the unions said. The unions also said pay freezes have further hurt emergency response personnel.

The City Manager's Office said the unions' claims are unfounded.

“While COVID forced the City to cut its budget by $90 million which included freezing pay for all City employees, like many jurisdictions, the pay freeze was ended this past July," a spokesperson said.

The spokesperson said the City Manager has indicated that employee compensation is "a priority consideration" for next year's fiscal budget and plans to issue a mid-year pay proposal to the City Council on Tuesday, which has never been done before and which was discussed with the unions and other City employee groups last week.

The spokesperson tied the unions' assertions to Alexandria's new collective bargaining ordinance, passed earlier this year, which allows public employees to negotiate most workplace issues, including pay and benefits.

"As the City enters a new era of collective bargaining, it is understandable that the Police and Firefighters unions are initiating a public advocacy campaign to substantially increase their compensation," the spokesperson said.

Alexandria is the first locality in Virginia to authorize collective bargaining under this new state law.