Virginia's governor wants to hike gas taxes. Here are the commuters who will pay more

Gov. Ralph Northam proposed the change in a new state budget, and it could bring in millions more for the Commonwealth. 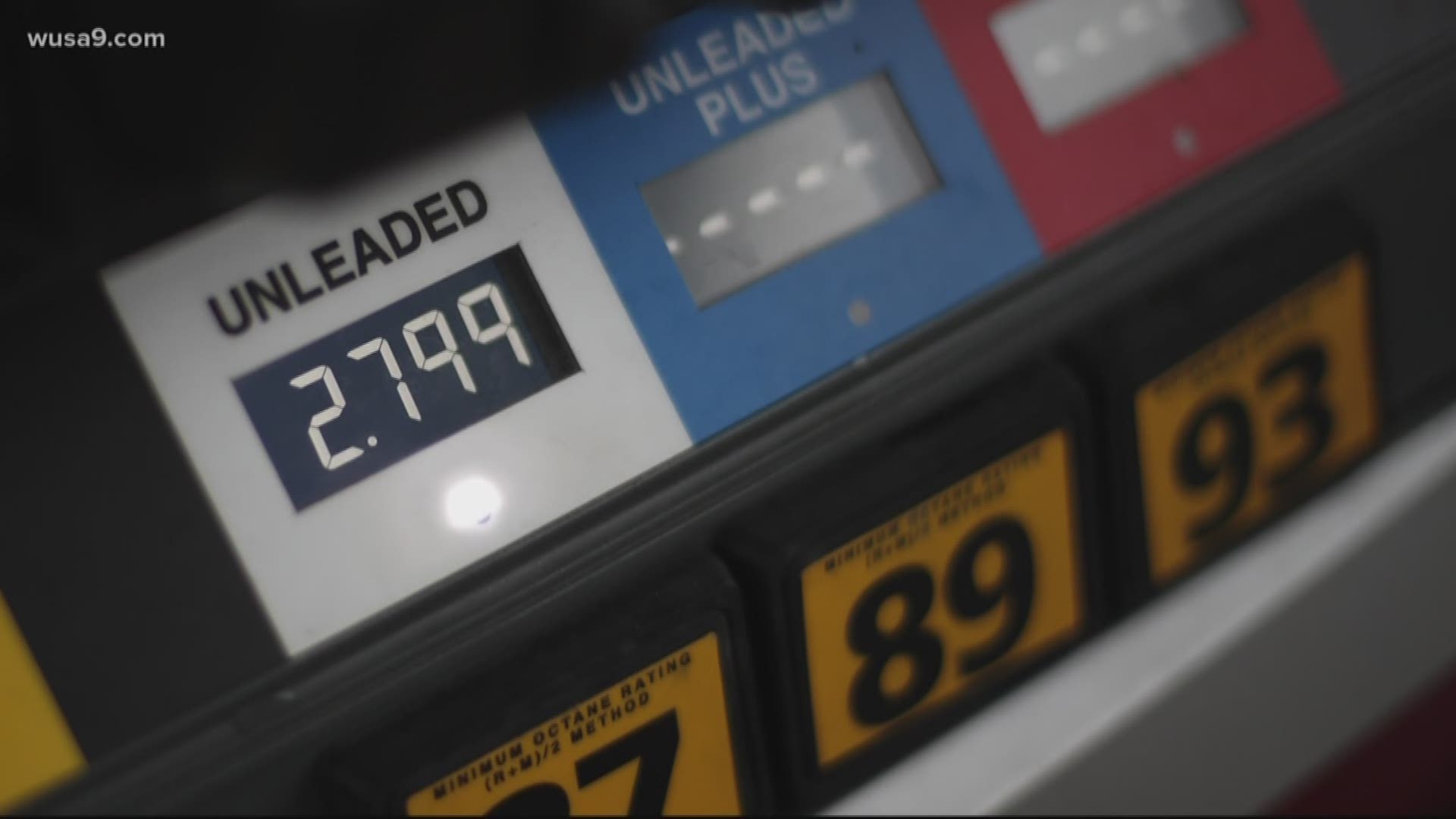 He drives 40 miles one-way from Warrenton to his job in Tyson's Corner-- and he's already calculating the proposal's impact.

"It's considerable when you consider that I'm driving 80 to 90 miles a day," Hohmann said. "That's a lot of fuel that I burn just getting to and from work."

Tuesday, Gov. Ralph Northam proposed the change in a new state budget. Right now, the state makes 22 cents on each gallon of gas. Northam wants an increase to 34 cents over three years.

"This funding proposal is more sustainable, and it is more equitable," Northam said during his Tuesday budget address. "Those who drive more should pay more."

RELATED: Here are the worst times for holiday travel in the D.C. area

"That will ensure that those who use more of our transportation system—including out-of-state drivers—pay for it," Northam said.

"I think it’ll upset people and we’ll just have to grin and bear it," Hohmann said.

Northam said changes will help the state invest in rail, transit, roads, and highways. The state stands to get an additional $491 million dollars in revenue from the proposal. 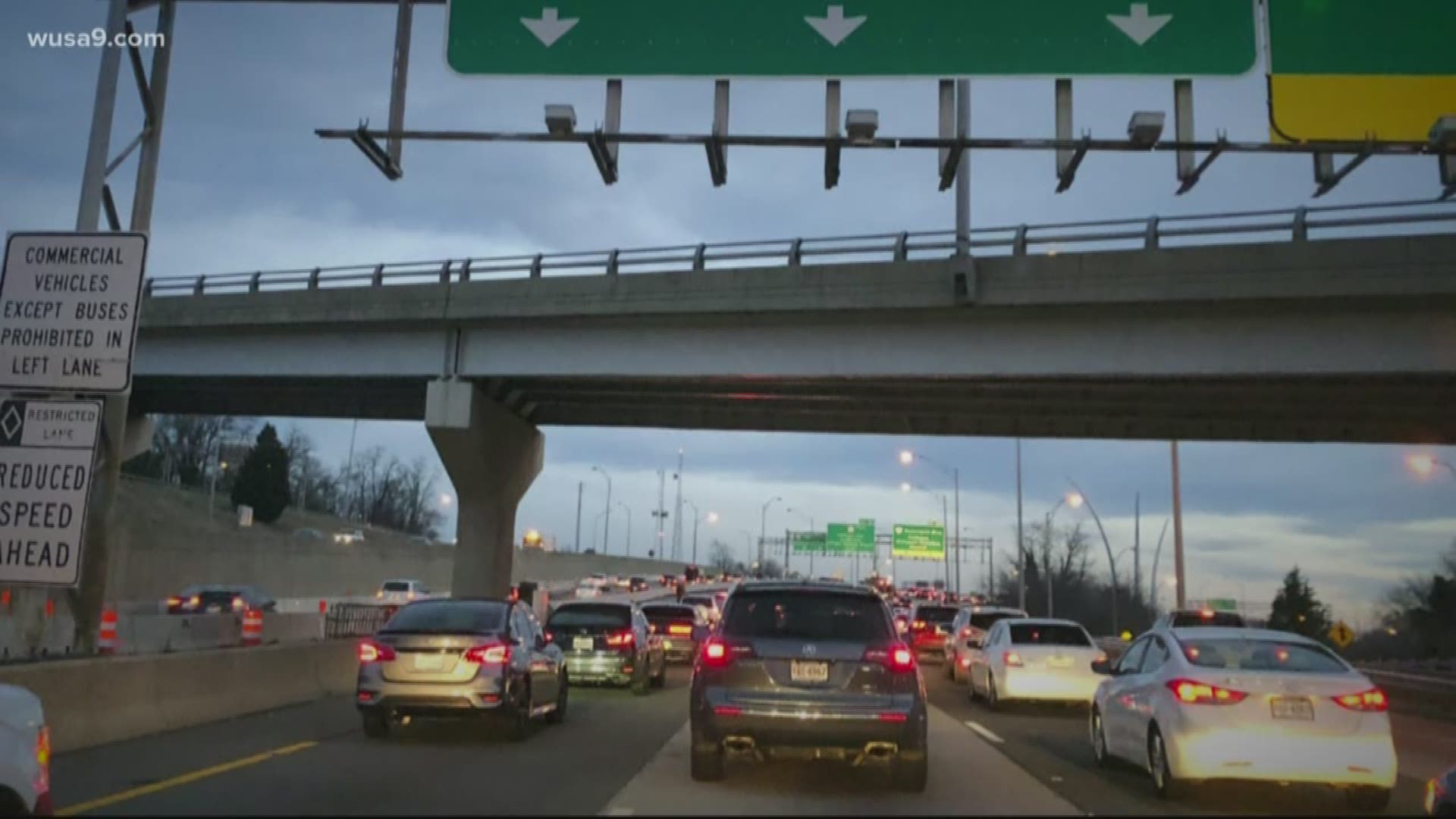