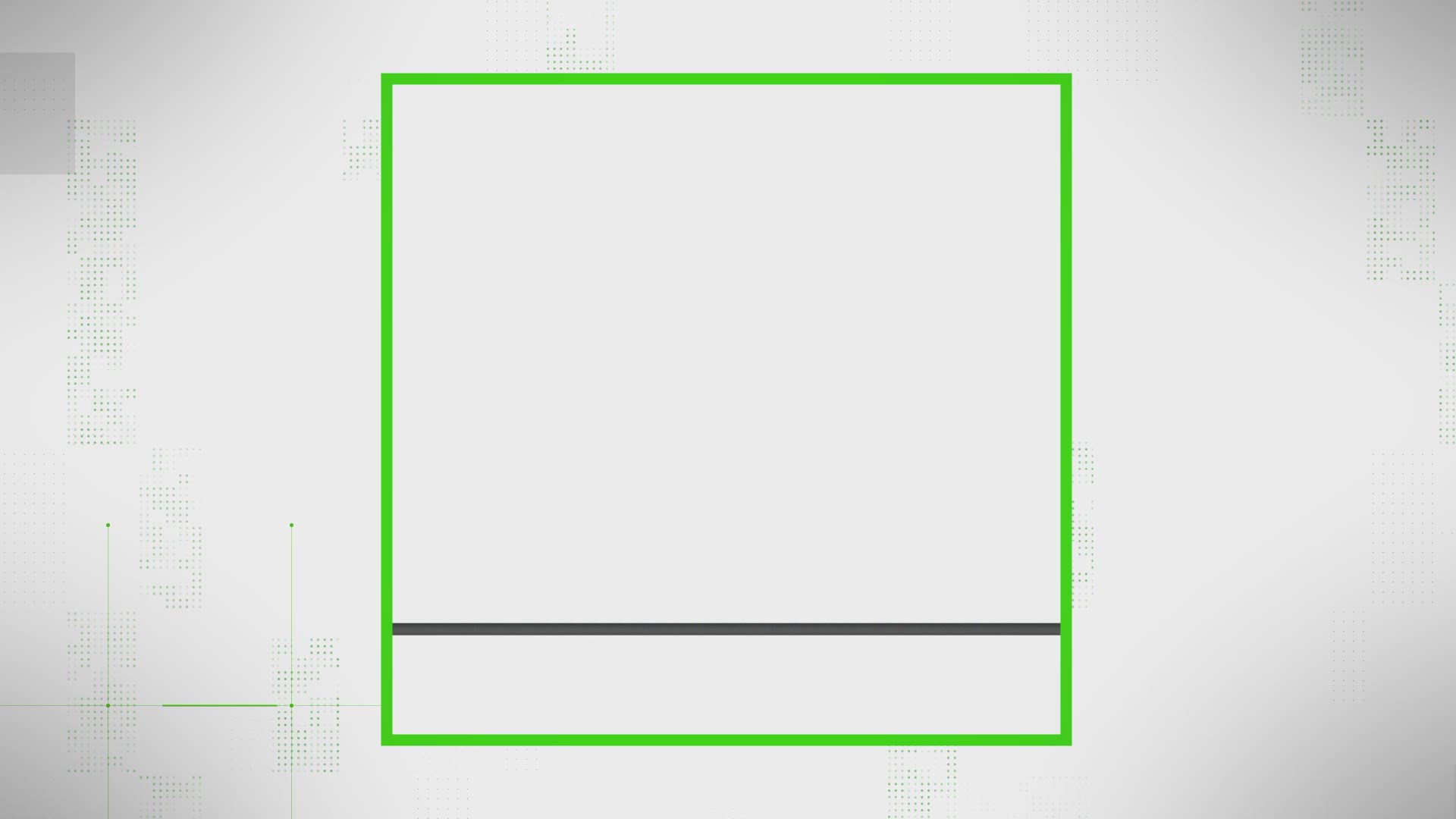 President Donald Trump this week unveiled his proposed 2020 budget titled, “A Budget for a Better America.” It was swiftly followed by claims and articles about its content.

The proposal is roughly 150 pages long and contains the details for a $4.75 trillion proposal by the president. It would be the largest in federal history.

Among calls for increased military spending and an allotment of $8.6 billion for construction of a wall, there are big proposed cuts in funding as well.

Articles like Vox’s “Trump said he wouldn’t cut Medicaid, Social Security, and Medicare. His 2020 budget cuts all 3,” claim that the president has gone back on campaign promises and lowered funding for Medicare, Medicaid and Social Security.

Did President Trump make the campaign promise that he wouldn’t lower funding to Medicare, Medicaid and Social Security? And does his proposed budget fail that promise?

Yes, President Trump did say during his campaign that he would not cut those programs. His new budget does detail a variety of cuts to all three.

It’s important to note though, that this document is somewhat of a political “pitch” to Congress. The president doesn’t actually set the budget. Congress makes those laws and decides funding. Multiple Democratic members of Congress have already said they won’t consider Trump's proposals.

President Trump has said and even tweeted that there would be no cuts to Social Security, Medicaid and Medicare.

It’s important to note that these figures come from “projected” numbers for the next decade.

The document details that there would be health care grants, or funds, given to states. Those would total $1.2 trillion under this proposal.

Additionally, for the same period, the budget proposal would cut Social Security by about $26 billion.

Again, this is a proposed budget that the president sent to Congress. Projections in the document go up to 10 years out. A time frame that would face at least one new president and many new congressional members in office.