VERIFY: The $1.9 billion that never was | Here's why the casino money Maryland schools expected never came through

When casinos were legalized in Maryland, voters were promised hundreds of millions of extra dollars for school funding. That didn't happen. 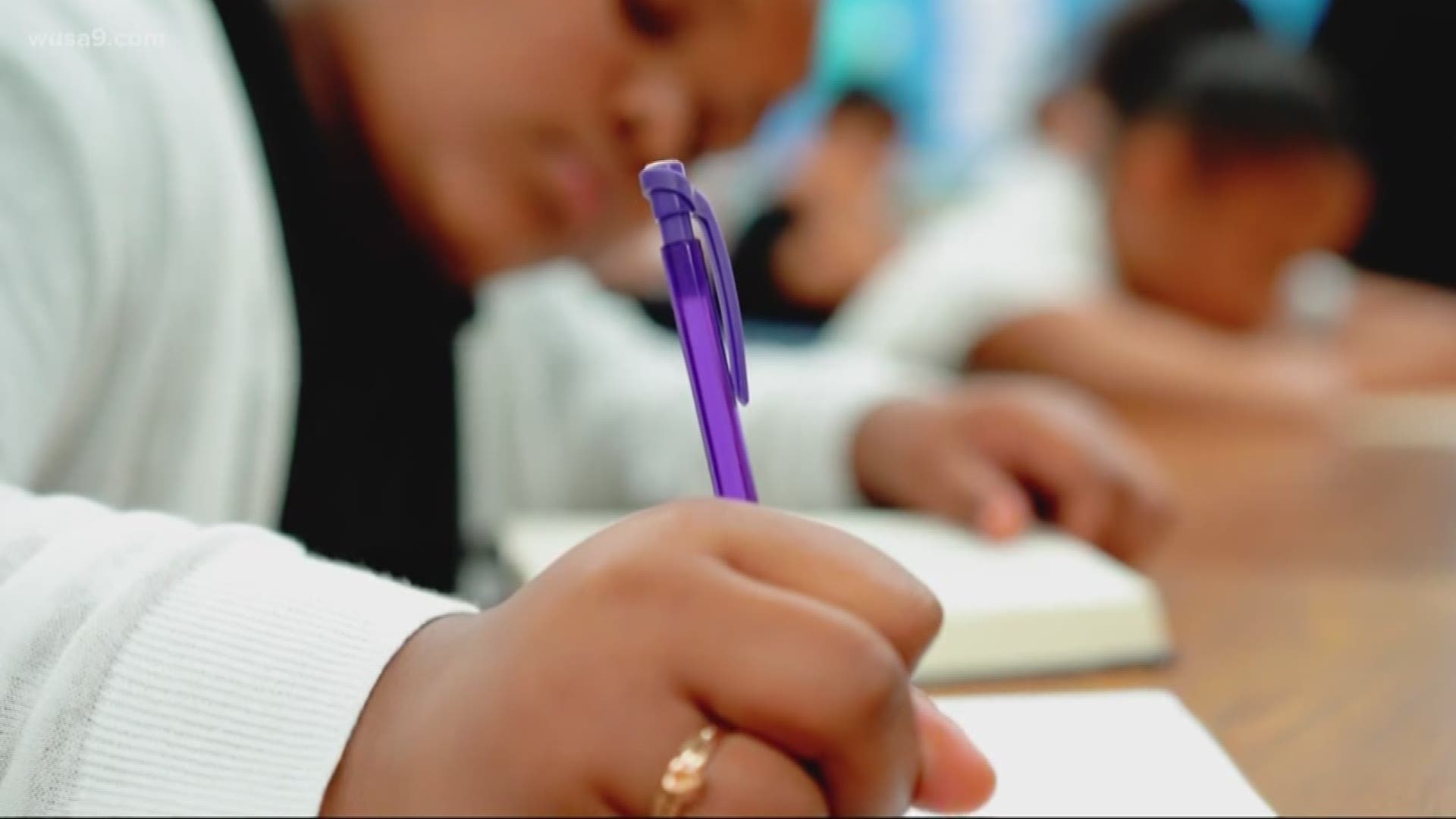 What happened to the casino money that was supposed to add millions to Maryland schools? Did classrooms get the big boost they were promised?

Because of the way the law was written, schools were not funded beyond what the state mandated funding formula had established. Educational institutions did not see a significant boost from casinos.

There’s a car on the road at 5:45 a.m. traveling north on 210, Miatta Brooks-Carter is headed to a teach a class where 50% of her students won’t understand the homework assigned.

From the outside, this brown brick facade K-5 looks like any other, but it is one of the neediest schools in Prince George’s County, Maryland.

Perhaps her situation would be different, had the state delivered on a promise made over a decade ago.

RELATED: Amendment that would create education 'lockbox' for casino money in Maryland passes

A viewer reached out to the Verify team to find out what happened to the big windfall schools were supposed to get from casinos. Did schools get a big boost from slots revenue?

Our Verify researchers followed the money.

In 2008, when casinos and slot machines were legalized, and again in 2012 with table games, tax money was supposed to be collected and go straight into the Education Trust Fund.

That fund was intended to help enhance school programming and facilities. However, that didn’t happen the way voters thought it would, because of the way the law was written.

On the 2007 ballot, Question 2, the referendum that would go on to legalize casinos in Maryland read:

The key words are "raising revenue." These words were very broad, and no new money went to education. The bottom line is, schools got what they were always getting, but now, it was coming from both the state and casinos.

With the new law, in 2008, now the state could pony up $2 billion and the casinos could give the other $1 billion -- allowing the state to spend money elsewhere.

But that's not what Maryland voters thought would happen.

“Can Maryland afford not to pass slots this November? It pumps millions into schools and colleges every year," an ad from 2007 claimed.

“It will mean hundreds of millions for our schools, as governor I can promise you that money will go to education," Former Gov. O'Malley said in another.

"Voters would take away that there was a shell game being played," Sean Johnson, Government Relations Director at Maryland State Education Association said. "The governors submitted a budget that moved the needle slightly up on education funding, but they relied on the casino money so they could appropriate less state revenue towards education and into the general fund instead."

Every month, about 30% of casino revenue goes towards the Education Trust Fund.

Since 2008, casinos have given over $3 billion to the fund, according to revenue reports from Maryland Lottery and Gaming.

Had the intent of the 2008 legislation been followed, another 1.9 billion of state dollars would have gone towards education funding, according to data from the Maryland Department of Legislative Services. Instead that money was available in the state's general fund.

Former Gov. O'Malley and current Gov. Hogan used that $1.9 billion dollars for other things  in the state budget.

So instead of going towards Maryland classrooms, it went to hospitals, roads and a variety of state needs.

Gov. Hogan's office declined an on-camera interview with the Verify team, and instead sent this statement by email:

“Since Gov. Hogan has taken office, he has invested a record $25 billion in K-12 education, more than what the legislative formulas require; this includes more than $1.8 billion in funding from the Education Trust Fund,” Shareese DeLeaver-Churchill, a spokesperson for Hogan's team said.

Gov. Hogan supported fixing the law with a constitutional amendment, after a bill sponsored by Delegate Maggie McIntosh and former Senator Joan Carter Conway was approved by the legislature.

RELATED: Amendment that would create education 'lockbox' for casino money in Maryland passes

A sweeping 89% of voters passed Question 1 on the 2018 ballot; it's a constitutional amendment, which meant that no one, not even the governor, could reallocate money designed for education.

So we can Verify, over the last 10 years, schools did not see a big boost from Maryland casinos, but soon they will.

This means schools like Glassmanor Elementary will finally cash in.