VERIFY: No, the suicide rate does not spike during the holiday season

The Centers for Disease Control and Prevention call the claim a "long perpetuated myth." 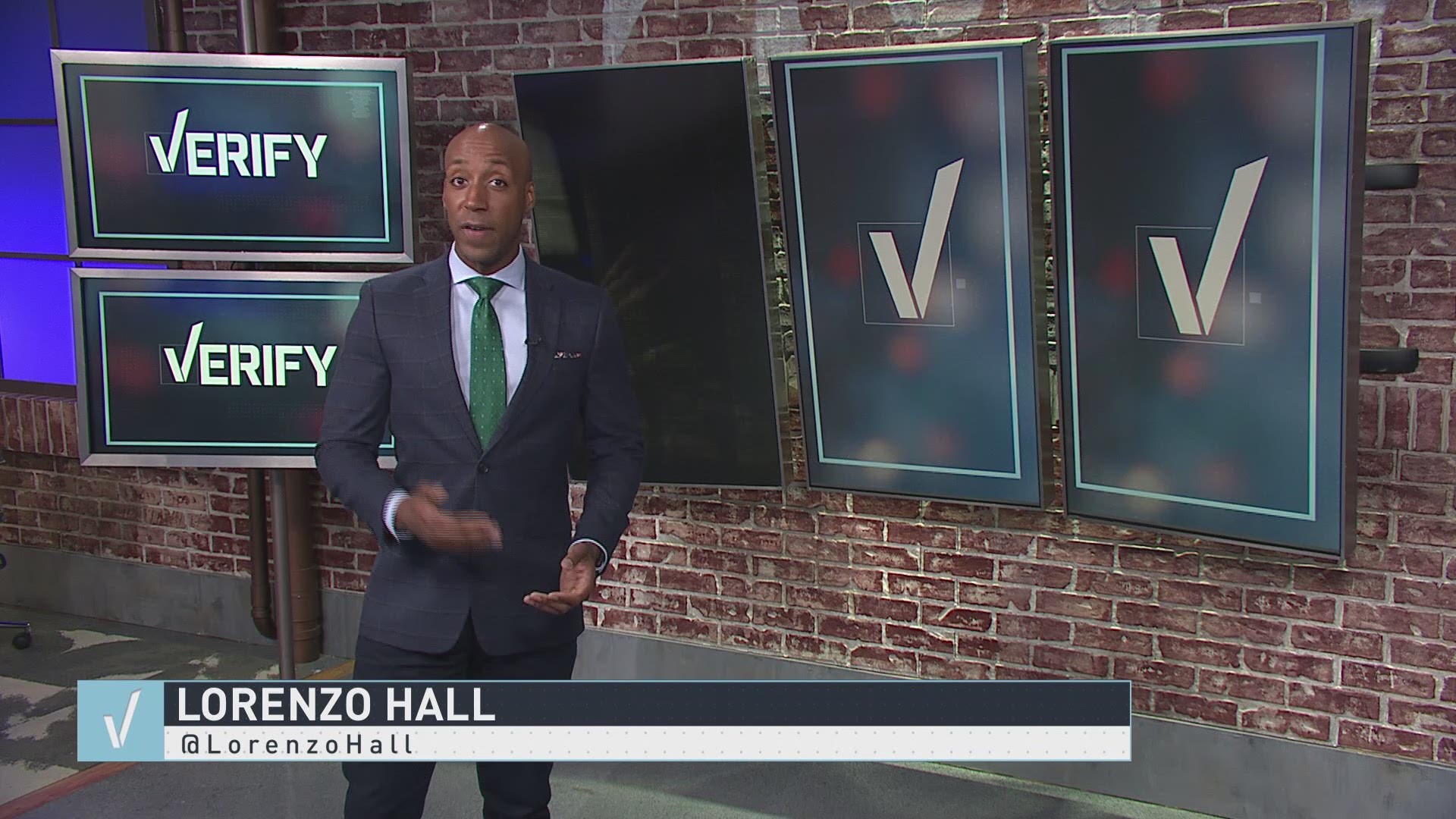 Does the suicide rate spike during the holidays?

Centers for Disease Control and Prevention

During the holidays were told to be happy and joyful, but the reality is many people are battling complex mental health issues and feel isolated.

On Christmas Eve, people on Twitter and Facebook shared the National Suicide Prevention Lifeline number (800-273-8255), and claimed that historically, there's a spike in suicides over the holidays.

But do more people take their own lives over the holidays?

Still, the holidays can be a time for disengagement and aloofness, for those who have mental health challenges.

"People do feel more isolated right now, because it is holiday-centered and celebrations and parties," Cobb said. "If you're alone in a crowd, that's a painful alone."

The Centers for Disease Control and Prevention agreed with Cobb, writing that there is no link between the holidays and suicides, calling the claim a "long perpetuated myth."

The suicide rate is actually the lowest in December, according to the CDC's National Center for Health Statistics. It rises during the Spring and Fall.

By perpetuating the myth, experts say you could be sensationalizing suicide.

Still, about two-thirds of news organizations got it wrong in 2016-2017, supporting the false cause-and-effect narrative about the holidays and suicides.

Data from the Annenberg Public Policy Center at the University of Pennsylvania, who has been tracking news coverage for 18 years,  found that only 33 percent of news outlets debunked the myth.

So we can verify, no, the suicide rate does not spike during the holidays.