VERIFY: Can you be penalized for ignoring a mandatory evacuation?

Can you be penalized for ignoring a mandatory evacuation? 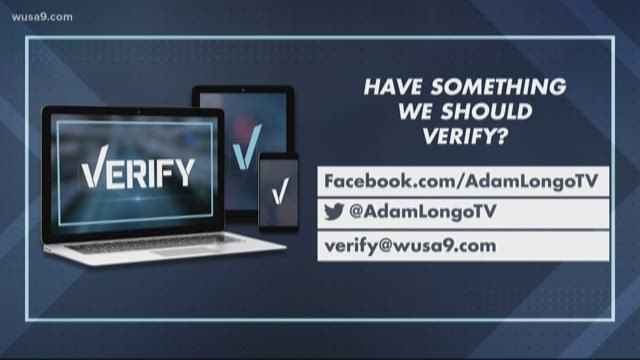 Can you be penalized for ignoring a mandatory evacuation?

Technically, yes. It's a misdemeanor in Virginia and North Carolina, but practically police won't arrest you.

Governors in the Carolinas and Virginia have all issued mandatory evacuations along the coast, and Virginia won't be rescinding the order anytime soon, according to Jeff Caldwell, Director of External Affairs at Virginia's Department of Emergency Management.

Lots of people online are confused about whether a mandatory evacuation is actually enforceable.

We verified: can you be arrested for refusing to evacuate?

First, our researchers dug up the laws.

In South Carolina, state code says the Governor can "compel" an evacuation, but there's no punishment for people who refuse.

So yes, technically you can be arrested for resisting evacuation. But would you? Not likely.

The Sheriff in York County Virginia said his squad is NOT gonna arrest residents for failing to evacuate—the decision to leave is up to you.

A law professor at the University of North Carolina backed that up in a blog.

So we can Verify under state law in North Carolina and Virginia you can be fined and imprisoned for failing to evacuate but it's unlikely.