VERIFY: Activists are handing out fake Washington Post newspapers describing the end of the 'Trump Era' 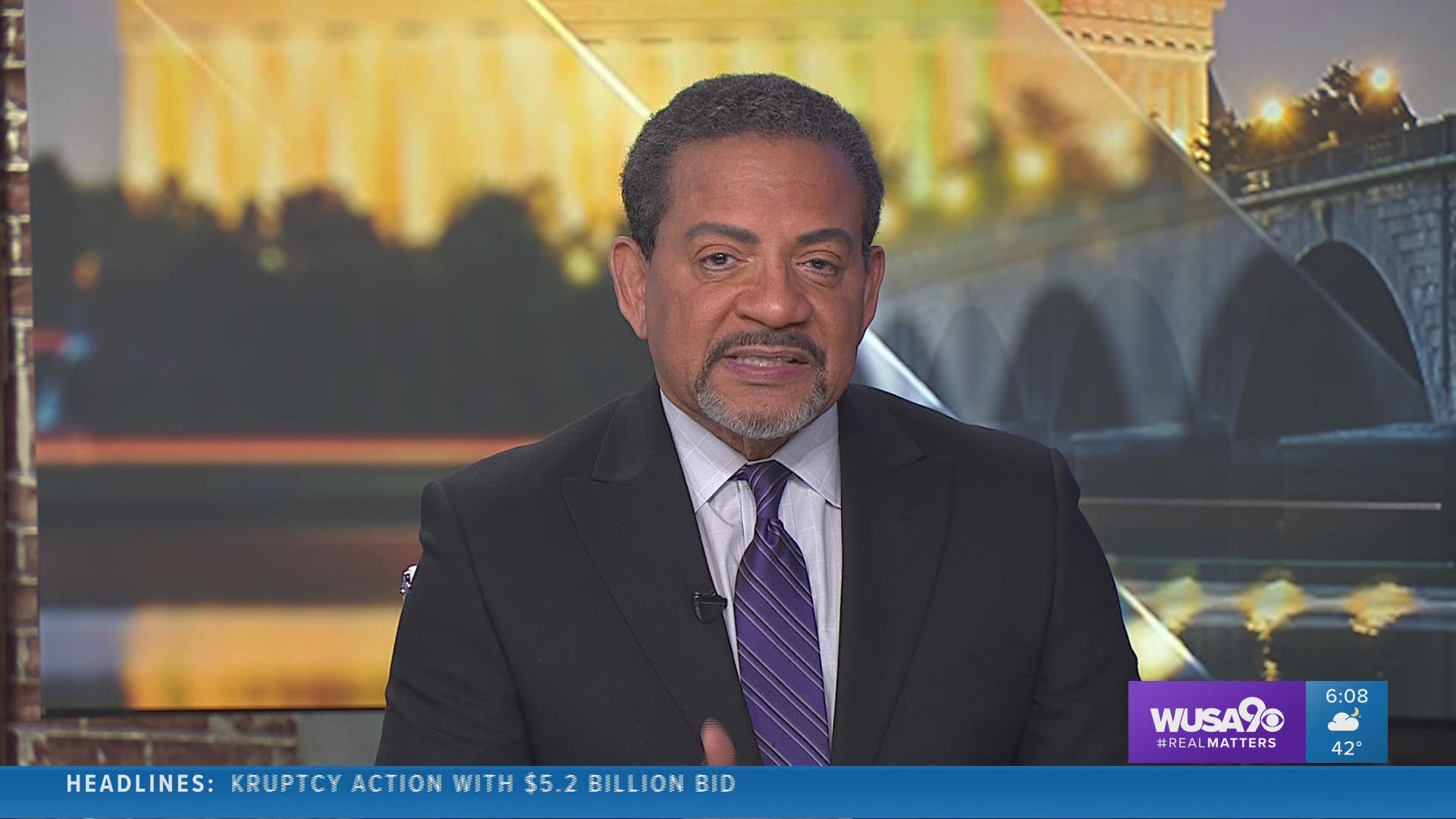 WASHINGTON — The president has long attacked the media for disseminating fake news about his administration. The Washington Post has been the target of much of that criticism.

But across the District, at Metro stops and in front of the White House, activists took the clash to a whole new level, by handing out fake Washington Post newspapers to passersby.

Move On, a civic and political action nonprofit, tweeted about it early on, but denies they were responsible for the papers.

The Yes Men, a liberal group known for two previous pranks on The New York Times and the New York Post in 2008 and 2017, are saying they're behind this latest satire. Two writers, Onnesha Roychoudhuri and L.A. Kauffman, say they also helped organize the parody. Our researchers have requested further verification from The Yes Men staff.

The fabricated "special edition" is in no way tied to the reputable Washington Post brand.

But at first glance, the irony is not so clear. The satire paper comes complete with The Washington Post masthead.

There are some clear differences between the fake paper and the real Washington Post. For instance, the paper is dated May 1, 2019, and the slogan reads "Democracy Awakens in Action."

While some people heard about the fake papers and rushed to claim a copy, The Washington Post was not amused.

So we can Verify, these "special edition" newspapers prophesying the take down of Trump are totally satire and unaffiliated with The Washington Post.