NPower, a non-profit funded by a venture capitalists' foundation, is training young people from high-poverty and high-crime neighborhoods for in-demand technology jobs. 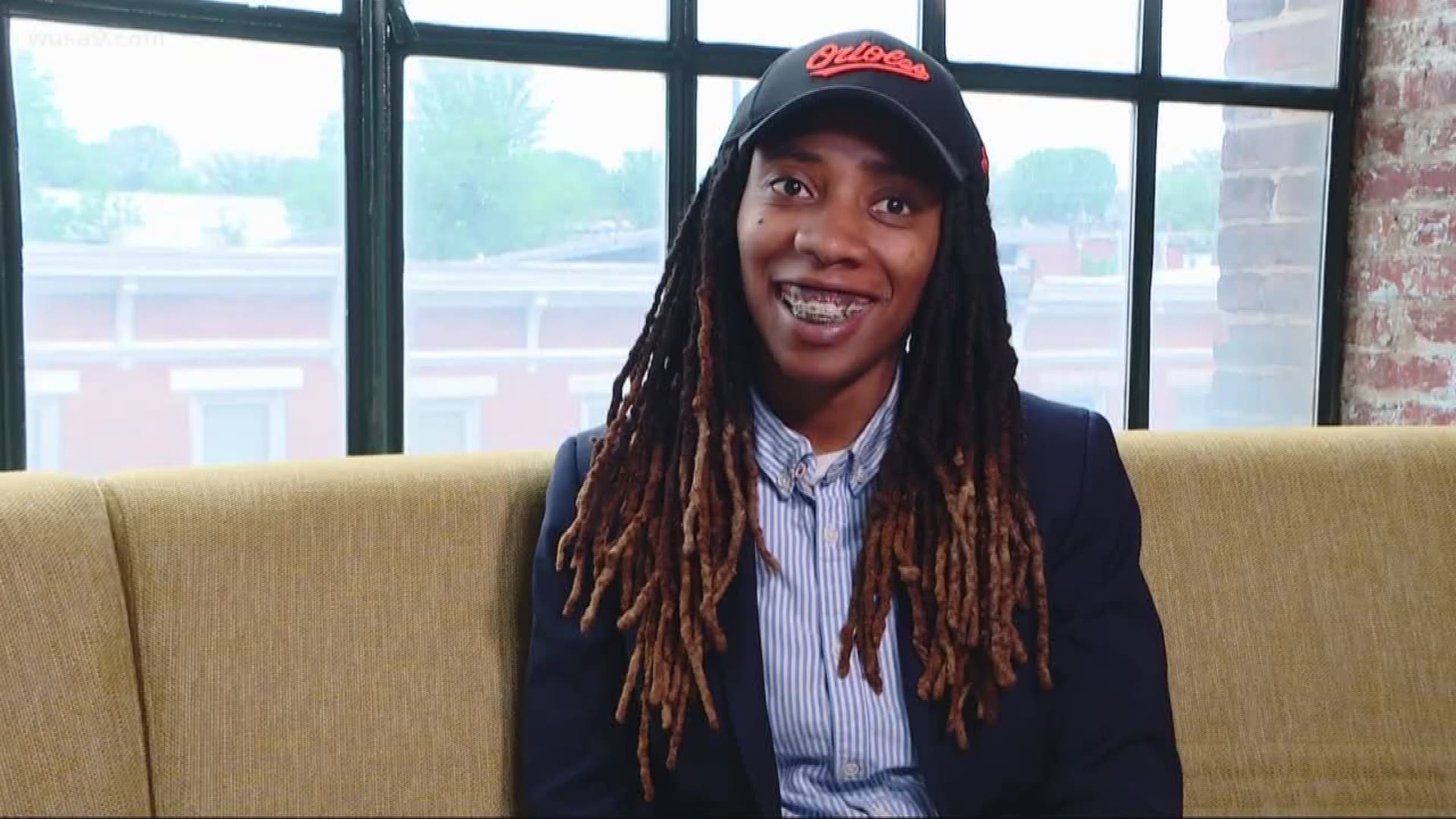 BALTIMORE — There's a huge split in America. Surveys show tons of employers struggling to fill tech jobs. But thousands of young adults in cities like D.C. and Baltimore don't have the skills to get the work.

An amazing program in two of Baltimore's hardest-hit neighborhoods is working to close the gap.

It was the Freddie Gray riots in 2015 that convinced private equity CEO Robert F. Smith and the non-profit NPower that young people in the city need a hand.

NPower takes veterans and 18 to 25-year-olds from high-poverty, high-crime neighborhoods and trains them for the fastest-growing jobs in the prosperous heart of the city.

"It has changed my life," Best, 28, said. She got a job with a securities firm -- and doubled her income. "I'm in the process of buying a home. I have investments and a portfolio. I'm looking toward starting my own business."

Terrance Mayfield, 24, who is in the training program now,  said it's making a huge difference for him too. His dad went to jail when he was a sophomore in high school, and he admits he'd gone astray. But he said NPower has given him new confidence and drive.

"Getting a new career is not all you'll get out of this," he said. "You'll get a new you. A new version of yourself."

NPower training is free, and includes six months of IT classes and certification, mentoring, internships, and job placement.

"These young people are sharp, they can run circles around me," said the executive director of NPower Maryland.

The non-profit has already convinced companies like Amazon, Cisco, and JP Morgan -- now it's working to get even more tech powerhouses to give these young people a chance.

NPower is starting its next six month tech training program in July.

All you need is a high school diploma or a G.E.D to apply.

If you're a hiring manager looking for tech workers, NPower would love to hear from you too.