Study: DC literally has some of the worst drivers in the country

Only Baltimore is worse than us, apparently. 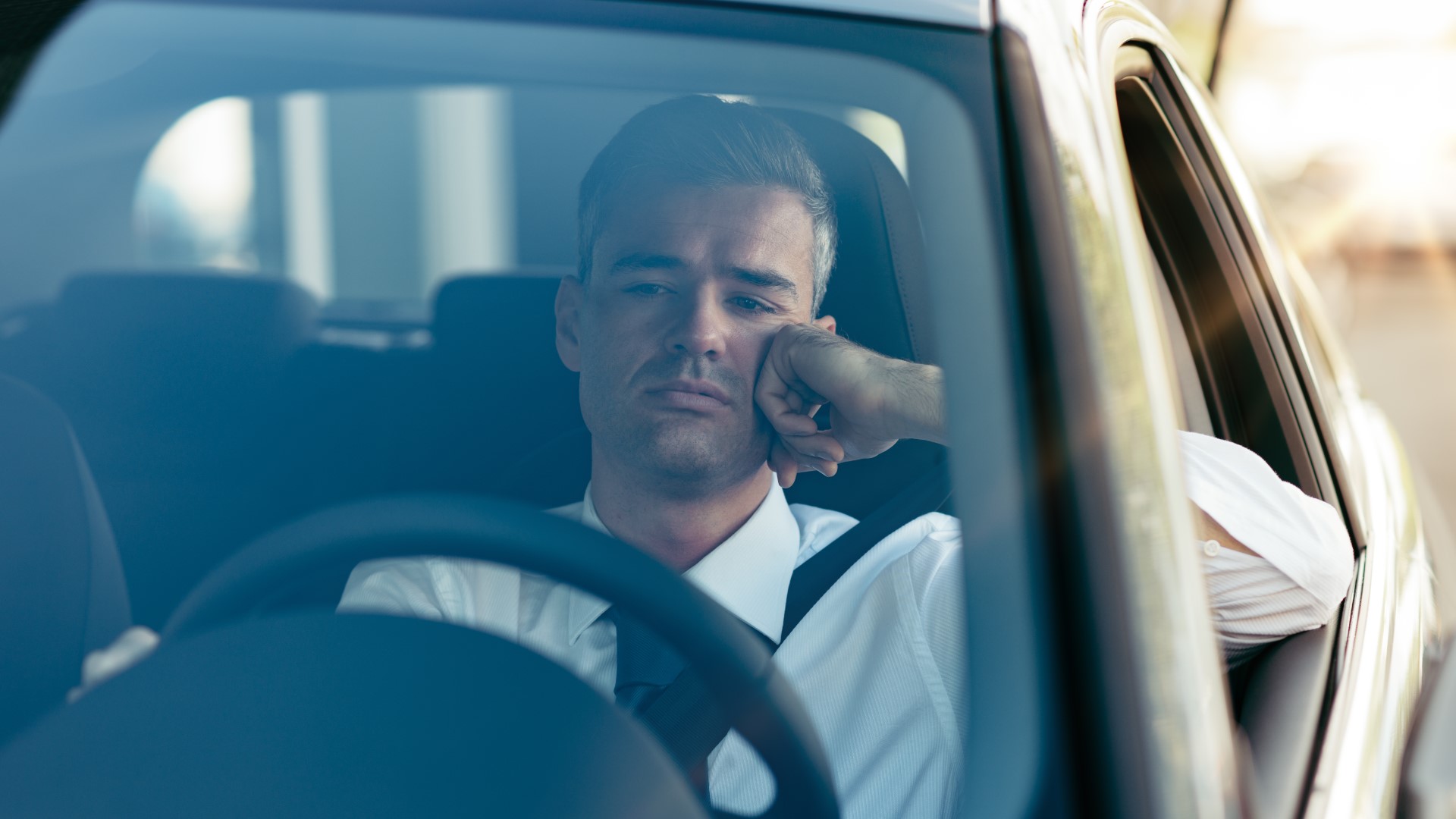 WASHINGTON — Washington D.C. apparently is one of the most unsafe cities to drive in, according to Allstate.

The insurance company released their 2019 “Best Drivers” report Tuesday and found that the District is second to last when it comes to safe driving.

Only Baltimore was worse. Allstate cited data that found drivers here averaged 4.4 years between claims – compared to 10.57 years for the national average.

Allstate also looked at “hard-braking” events per 1000 miles, and found that here people average 27.2 times, versus the national average of 19.

Brownsville, Tex. apparently has the safest drivers, followed by Boise, Idaho and then Huntsville, Ala.

Several roads in the region also made the list of "riskiest roads" including Highway 695 in Baltimore, the B W Parkway (Highway 295) here and Richmond Highway (Route 1) in Alexandria all made the list.

You can read the whole study here.