Sankofa bookstore near Howard University has been a cultural hub through decades of DC history -- now it's struggling to survive the rising tide of property values. 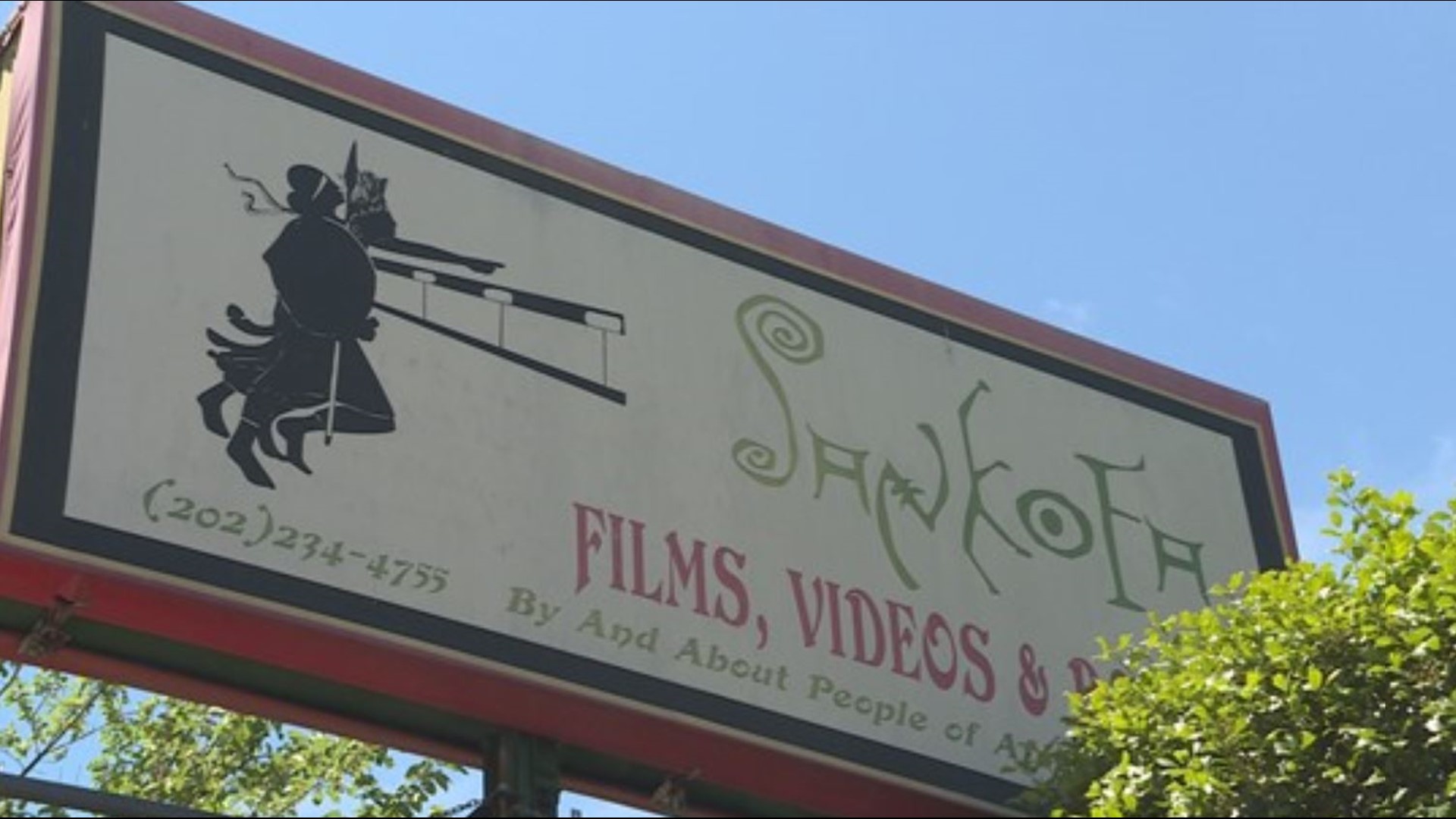 WASHINGTON — An independent African-American owned bookstore in D.C. is on track to get a big tax break.

Sankofa bookstore near Howard University has been a cultural hub through decades of D.C. history-- but it’s now struggling to survive the rising tide of property values in the city.

Sherikiana Gerima opened the bookstore and café with her husband 20 years ago, just down the street from Howard University.

“The cost of development has been devastating to the black community. There’s no other way to put that,” Gerima said.

Those costs haven’t devastated Sankofa yet, but they have amounted to a crippling 75% increase in property taxes in 10 years.

In June, supporters of the bookstore signed a petition and gave testimonials to council in support of a bill that would give the bookstore tax relief for the coming decade.

Luci Murphy, works with ONE DC, a group that’s fighting gentrification in the city. “It’s preserving a cultural institution.” Murphy said the outpouring of community support speaks to the bookstore’s value beyond dollars and cents.

“Often the more thoughtful cultural places are not making the big profit…and yet they give intangible value to the community.”

Marcus Hollingsworth works near the bookstore and agreed that Sankofa is more than a small business. “It’s culture to the community…the students can definitely use it as a resource—the information that’s here, the food that’s here…it’s beautiful," said Hollingsworth.

Don Folden, a regular at the bookstore,  said the city should be doing even more to preserve Sankfofa’s presence in the city, “They should make a twenty year tax break- ten years is not enough," said Folden.

Gerima hopes this tax break will be one of many ways DC council takes on the larger issues of displacement.

“Our specialty has been books about people of African descent around the world.  Who do we service if that community is not here.”

DC Council will vote on whether to approve the bill July 9.