In 2012, their police department disbanded. The new police force has become the gold standard for police and community relations. 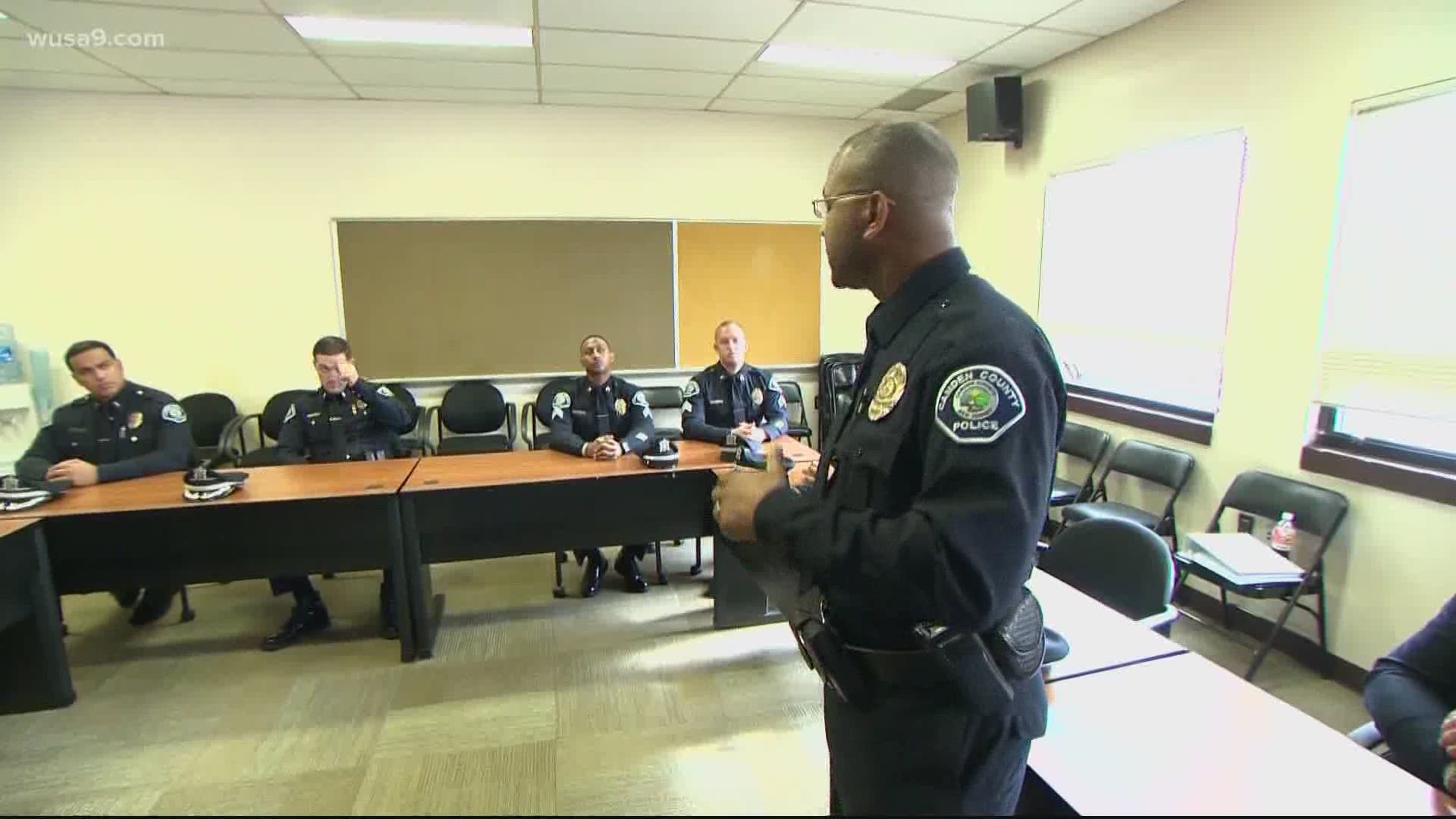 CAMDEN, N.J. — After the protests, what is next? The entire country is calling for change, but what should be done?

The model for policing in the future might be in Camden County, New Jersey. Less than a decade ago, the Camden City Police Department disbanded, and the new police force has created harmony with the community.

A little over two hours outside of D.C., Camden County Police marched alongside protesters and condemned the death of George Floyd at the hands of officers.

Captain James will tell you, they just do things differently in Camden County. But it hasn’t always been that way.

“[10 years ago] we were running from gunshot to gunshot,” he said.

The county had a reputation for being one of the most violent areas in the country. The police and community relationship wasn’t great either. There were more than 60 excessive force complaints annually.

“Everybody was laid off,” he explained. “Everyone was given the opportunity to join the new department.”

“Every officer that graduates the police department immediately goes on a foot beat and gets introduced to the community,” Capt. James said.  “We knocked on doors, we introduced our selves to the community as the guardians we are.”

“The sanctity of life is paramount,” Capt. James explained. “Our use of force policy says we use the minimal amount of force to obtain our law enforcement objectives.”

That all sounds great. But, does it work?

In less than 10 years the department went from more than 60 excessive force complaints down to just three. This decrease in complaints has helped in other areas.

Capt. James believes that the basis of their department, protecting the “sanctity of life first” is a great starting point for any police force.

“By no means are we saying we are the best, we just know what seems to work for us,” he said.