The event comes after a 24-year-old man was left paralyzed from the waist down following an encounter with a Prince George's County police officer. 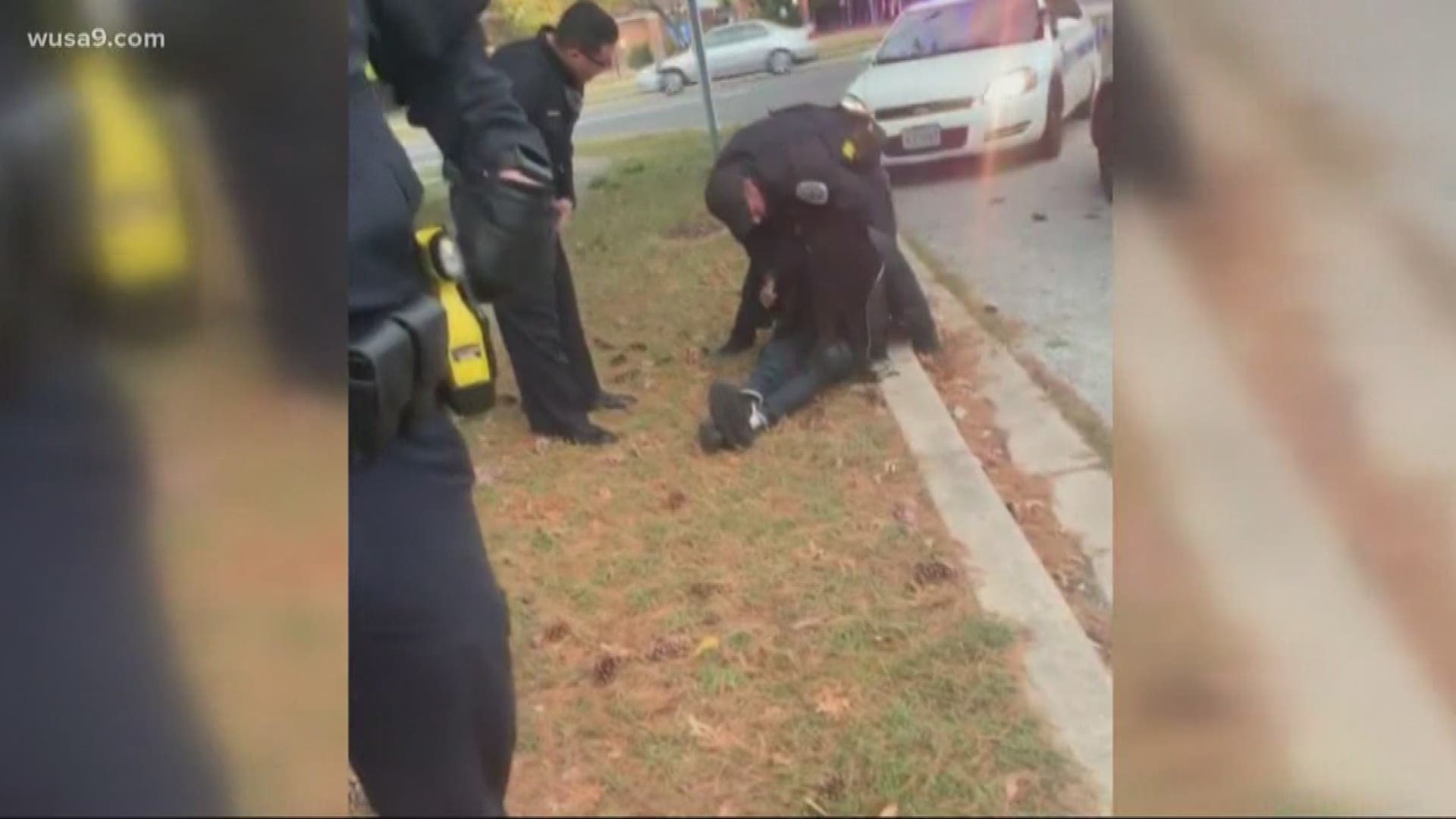 GLENN DALE, Md. — An influential Prince George's County church is looking to bridge the gap between the police and the community the officers serve.

Reid Temple AME Church, in Glenn Dale, plans to hold a town hall on police and community relations. The event will take place on Nov. 4 at 7 p.m.

The planned gathering comes two weeks after 24-year-old Demonte Ward-Blake lost the use of his legs after an encounter with a Prince George's County police officer, according to his family.

Dr. Rashawn Ray, director of the Public Policy Institute at Reid Temple AME Church, said it is the goal of the church's pastor, Mark Whitlock Jr., to open the Reid Temple's doors to societal discussion.

"What we're aiming to do is bring the community together with the police department," Ray said.

Prince George's County officials said they had just learned about the event.

Ray said it is the church's hope to get everyone involved in the discussion.

But, he said the recent incident involving Ward-Blake has left a lot of locals questioning whether they can trust the police.

"I think incidents like this definitely shake the community's trust," Ray said.

John Teletchea, president of the Fraternal Order of Police Lodge 89, said he believes the Prince George's County Police Department has made noticeable strides in how it interacts with civilians over the last two decades.

"The relationship that the Prince George's County Police Department has with our community is vastly superior than it is in other parts of this country," Teletchea said.

However, earlier this week, a petition began to circulate that calls for Prince George's County Police Chief Hank Stawinksi to be fired.

The petition, as of 11 p.m. Monday, has only collected 74 signatures. It has already received some push back too.

Teletchea said some of the petition's claims, including one that said Stawinski does not want body cameras for PGPD, are patently false.

"I have myself testified before the Prince George's County Council and have been in the room when Chief Stawinski testified for them," Teletchea said.