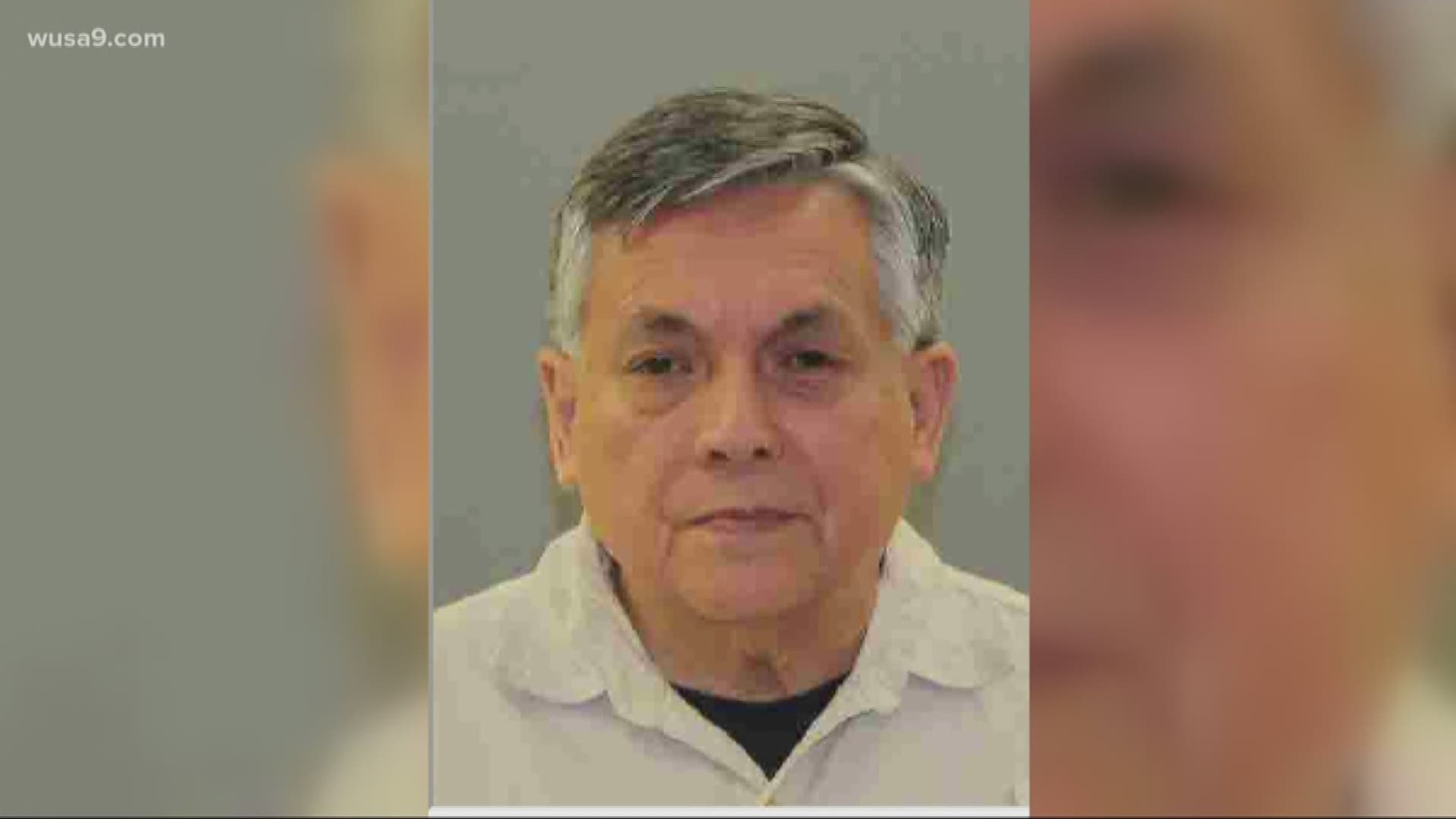 Dr. Ernesto Torres was arrested around 2:27 p.m. on Monday after 11 new victims reported him to police.

Torres was previously arrested and charged after he was accused of sexually assaulting an 18-year-old girl during an exam at his medical practice in Frederick.

Officials announced more charges against Torres since his indictment on May 3 where he was charged with second-degree rape, second-degree assault and a fourth-degree sex offense.

RELATED: Pediatrician arrested on suspicion of sexually assaulting teen during her appointment

He is now charged with the following additional charges:

Frederick police believe there may be more victims and are asking anyone with more information to call them at 240-578-5683.