Some low-income Northeast, D.C. residents fear they will soon be pushed out of their apartments due to a new development. 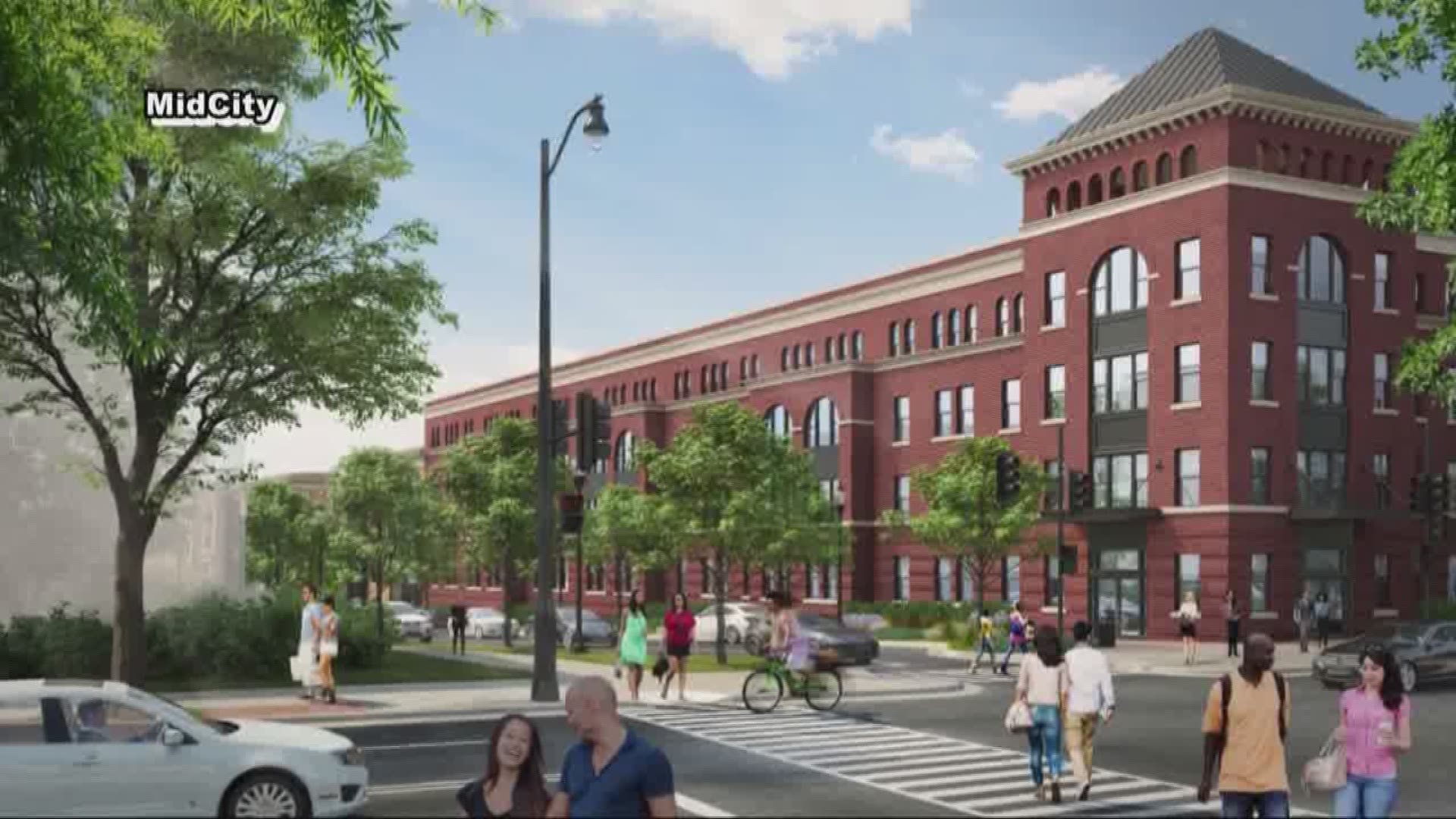 Some low-income Northeast, D.C. residents fear they will soon be pushed out of their apartments due to a new development.

Residents of the Brookland Manor Apartments, off Rhode Island Avenue, gathered at Judiciary Square Thursday afternoon to voice their concerns at a protest.

The group told WUSA9 that many residents in that apartment complex live with extended family in affordable 4- and 5-bedroom units.

However, a firm named, MidCity, has plans to redevelop Brookland Manor into a larger 1,700 unit complex. Current residents fear that if such a development takes place, larger, low-income families will be displaced in the neighborhood.

"We have to stand up for ourselves," said 35-year Brookland Manor resident Yvonne Johnson.

Brookland Manor residents attended a zoning hearing about the issue after their protest. Executives from MidCity showed up too.

Weinbaum added low income residents will be able to pay the same out of pocket rent that they do today.

However, MidCity says the block they currently have designed in their development has apartments that only include up to three bedrooms.

"We'll be working with all of our existing residents in figuring out their specific needs to ensure that they have appropriately sized housing," Weinbaum said.

"The redevelopment can happen if it includes the same number of affordable housing units at the same subsidy levels, at the same bedroom sizes," she said.

But, Mrabet added that many residents are currently skeptical of MidCity's plans. She said they want MidCity to work with them to provide the exact type of housing low-income families in the area desire.

MidCity says it hopes to break ground on its new development early next year.