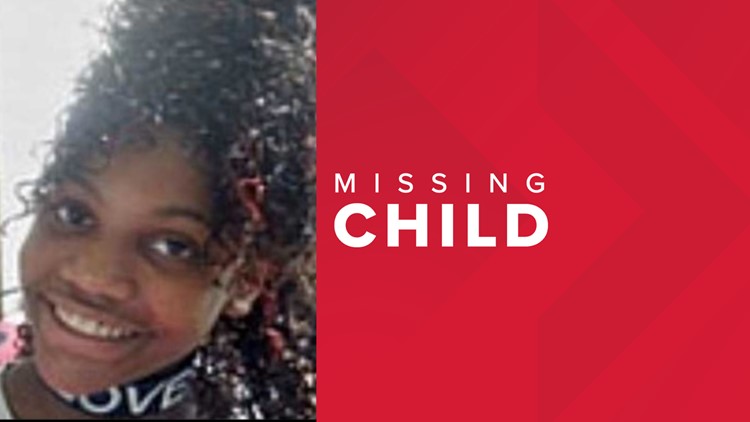 Photo by: MPD
Lamarjay Johnson-Sowell was last seen in the 1600 block of Lincoln Road, Northeast on Friday.

WASHINGTON — Police are looking for a missing 15-year-old girl from Northeast D.C.

Lamarjay Johnson-Sowell was last seen in the 1600 block of Lincoln Road, Northeast on Friday, according to a missing persons report.

Police described Johnson-Sowell as a black female with a medium brown complexion. She's 5-foot-3, weighs 130 pounds and has brown eyes.

Police are asking anyone with information on the whereabouts of Johnson-Sowell to call (202) 727-9099.