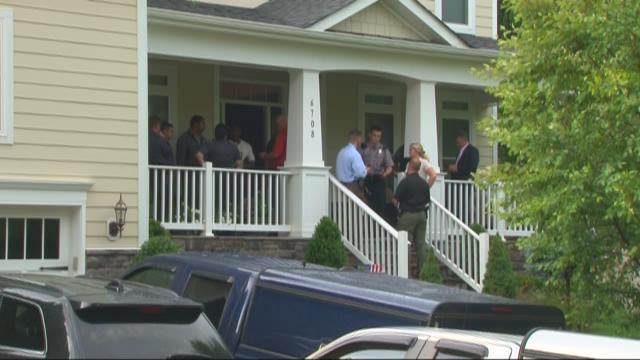 Helen Lorena Hargan walked into a $1.3 million McLean, Va. home and opened fire, killing her mother before turning the gun on herself. Police said the 23-year-old pulled the trigger within an idyllic suburban Washington neighborhood Friday.

But audio from emergency dispatchers reveals a family boyfriend–believed to be dating Helen's sister–alerted police to the crime from more than 1,000 miles away.

“Caller is third party, says his girlfriend called him and advised that her sister [Helen] killed her mother,” a dispatcher for Fairfax County Police said after 2:03 p.m. Friday. “Caller lives in Dallas, Texas and the girlfriend lives out of address 6708 Dean Drive. No one’s answering the phone.”

RELATED: Daughter shoots mother then herself in McLean

Officers on the scene could be heard over archived online emergency radio feeds tracing a vehicle license plate to the victim, 63-year-old Pamela Denise Hansen Hargan.

Detectives said Helen Hargan killed her mother, Pamela Hargan, before turning the gun on herself.

However, police haven't said what led up to the violence.

Police haven't said what led to the violence. They're awaiting the results of autopsies performed Saturday.