Prince Cutchember, 19, was charged with first-degree assault after an altercation with another student. 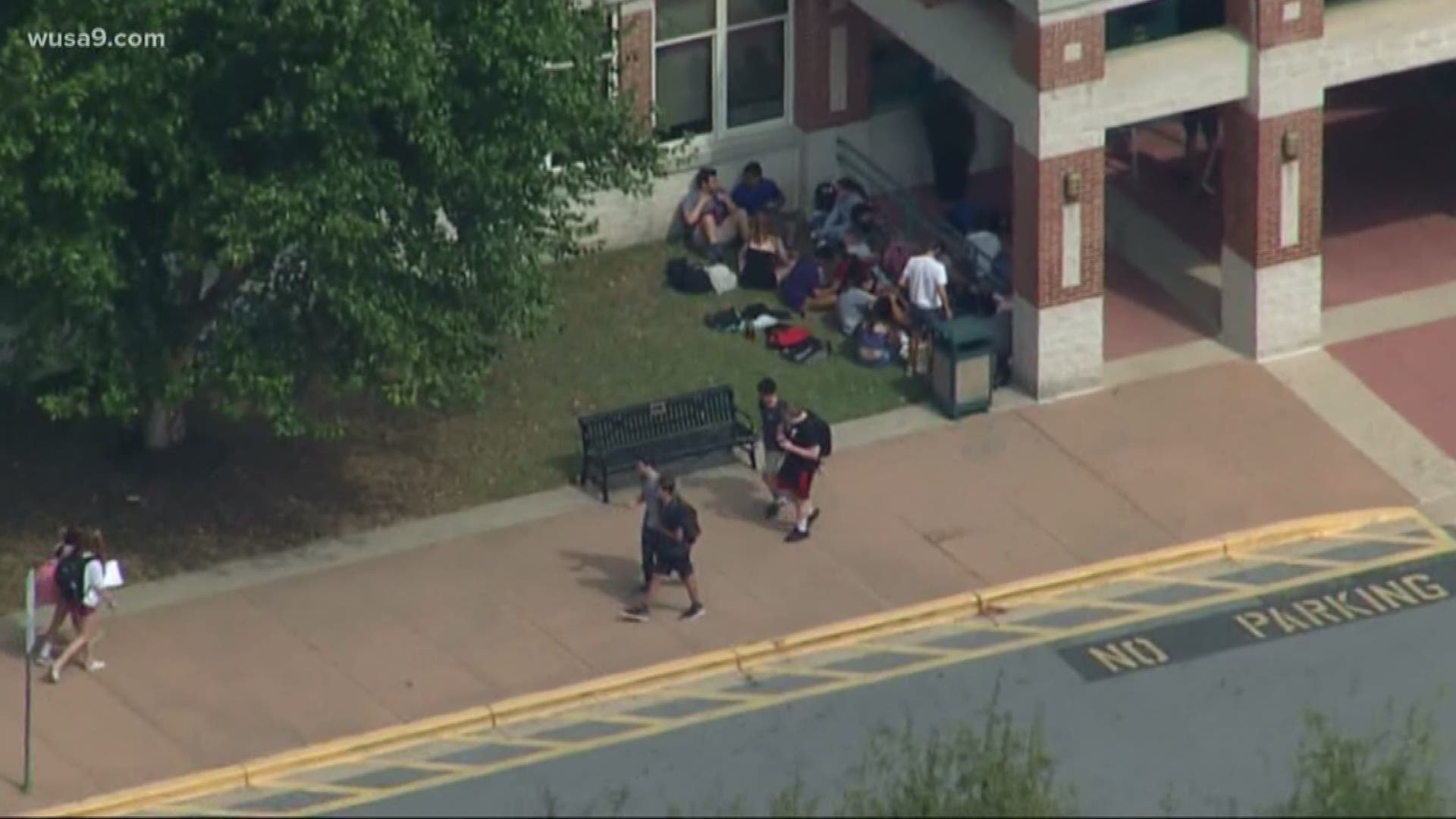 BETHESDA, Md. — A Walt Whitman High School student was arrested Monday after police say he hit another student with a frying pan.

Police say the incident happened around 10:41 a.m. at the high school in the 7100 block of Whittier Blvd. The suspect, 19-year-old, Prince Cutchember was involved in a fight with another student.

Cutchember reportedly hit the student with the pan and was taken into custody by police. The victim, whose name has not been released, was treated at the school. No other injuries were reported.

School officials also say the fire alarm went off and the school was evacuated around the same time of the incident. Gboyinde Onijala, a spokeswoman for Montgomery County Public Schools, said the incidents were not related.

Court records show Cutchember was charged with first-degree assault. He is scheduled for a preliminary hearing in court on October 11.