On the eve of the third anniversary of a disastrous gas explosion, residents of the Flower Branch apartment complex are afraid the calamity could happen again. 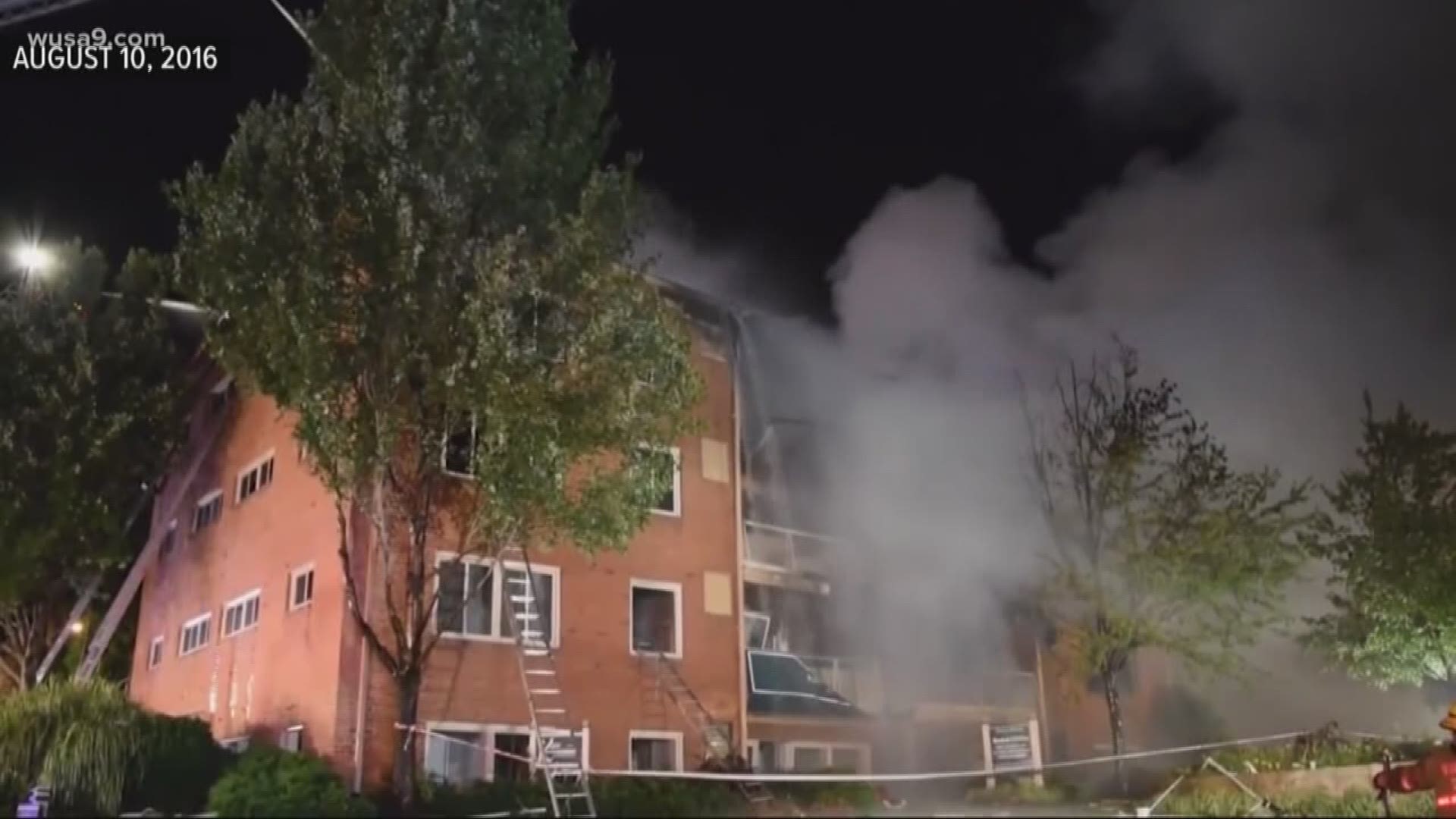 SILVER SPRING, Md. — The scene was a hellscape on an oppressive August night, an explosion that sent white flames towering above the rubble and shattered car windows blocks away.

But on the eve of the third anniversary of a disastrous gas explosion, residents of the Flower Branch apartment complex are still uneasy – afraid the calamity could unfold once again.

“I remember people running out of the buildings, children, families like my own, not knowing this could happen,” said former resident Erica Martinez in an interview Friday.

“There are people still afraid, of another explosion. But there are promises that a lot of the concerns are going to be taken seriously.”

“Today our neighbors are filled with sadness but also anger, and we ask that you stand witness to injustice happening before our eyes,” said Ana Martinez, lead organizer with the immigrant rights group, CASA.

At a vigil for the dead late Friday, residents and politicians expressed varying degrees of skepticism that Washington Gas has fully addressed potential equipment problems.

The company vehemently rejected the conclusions of an NTSB report on the explosion, with fault likely to be litigated in civil court proceedings.

But Friday night centered more on healing and the work finished in three years. Because of the tragedy, new legislation caused 22,000 Montgomery County apartments to undergo more thorough inspections.

Authorities found more than 30,000 violations, with 96 percent of the issues now addressed.