In the last three months, there have been at least four separate incidents of officers being accused of bad behavior. Two of those allegations involved sexual assault while officers were on the clock and in uniform. 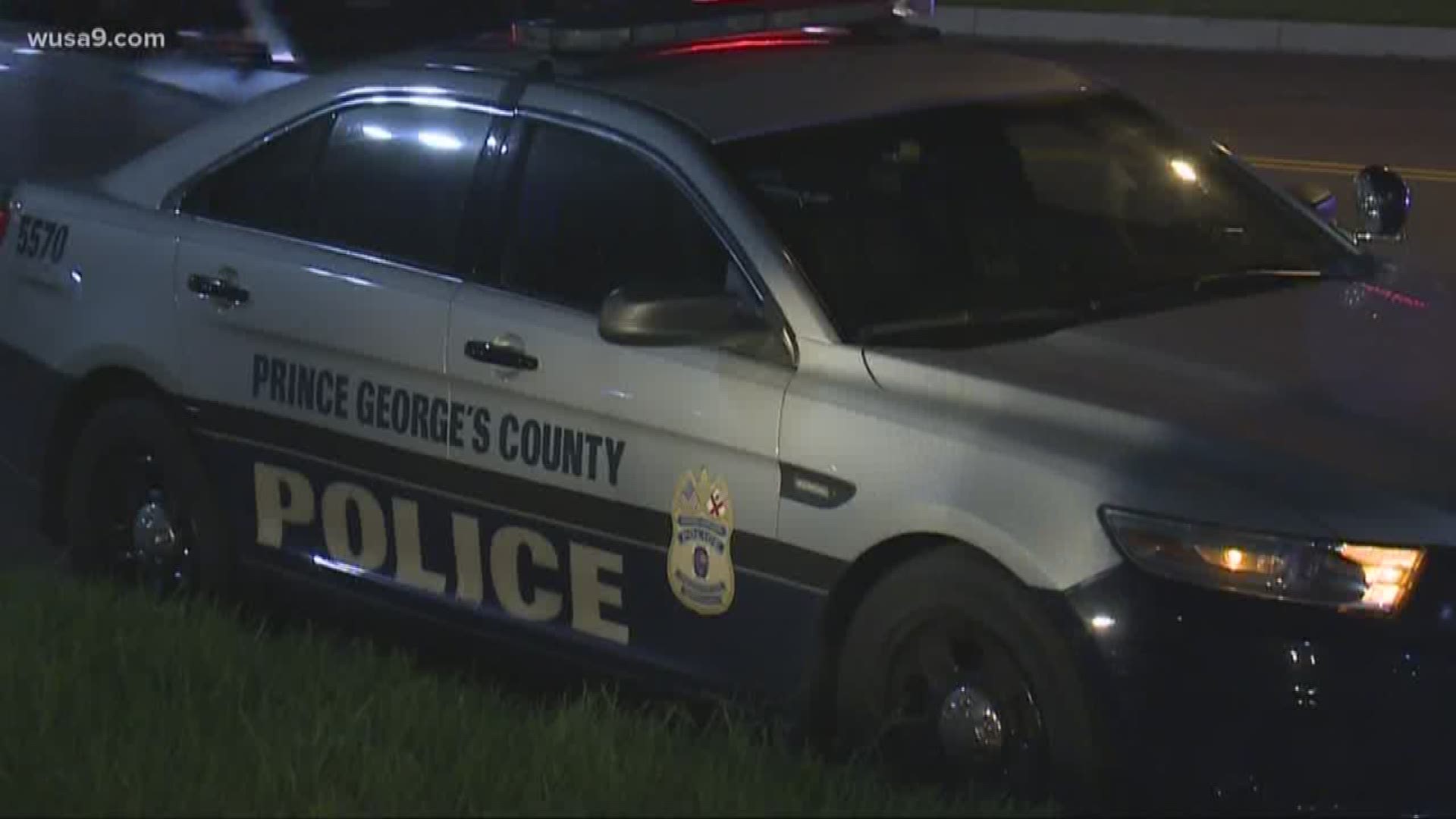 A Prince George’s County officer who was suspended for an alleged sexual assault is just one of the latest incidents plaguing the police department.

In the last three months, there have been at least four separate incidents of officers being accused of bad behavior. Two of those allegations involved sexual assault while officers were on the clock and in uniform.

For four years, Kehinde Taiwo has picked people up from the New Carrollton kiss and ride in his taxi.

However, he was shocked to learn what reportedly happened to a woman who was dropped off at the metro station on Friday.

“I heard that the police officer sexually assaulted a woman,” Taiwo said.

The Prince George’s County Police Department reported that one of its officers is being investigated for sexual assault allegations against a woman he was supposed to be helping.

“I was just shocked,” Taiwo said. He said he had not heard anything like the charges before.

Police said the incident went down at the New Carrollton Metro Station around 5:00 a.m. Friday morning.

Officers broke up some drama between a man and woman near Bowie, and the 26-year veteran policeman was dropping the woman off at the metro station when she claimed he touched her inappropriately.

The charges were reported to Metro transit police and PGPD, and the officer was suspended.

Aside from the incident police say happened in New Carrollton, other Prince George’s County Police officers have allegedly been caught up on the wrong side of the law.

“Yes. In an organization with more than 2000 people, there may be misconduct - there may be crimes committed, but those people will be held accountable in the public will know what we know,” PGPD Chief Henry Stawinski said in a press conference on Friday.

There were also 11 officers suspended after an accidental shooting at a party in December, and a lawsuit was filed by several black and Latino officers claiming racial discrimination and reporting inappropriate activity from their fellow officers.

“If you are in uniform and I can’t trust you, you need to take that uniform off,” Taiwo said.

The police chief explained that making public announcements about many of the cases is all about his commitment to transparency.