Son shoots, kills dad before trying to kill self at Montgomery Co. Park and Ride

The injured man was transported to a nearby hospital. 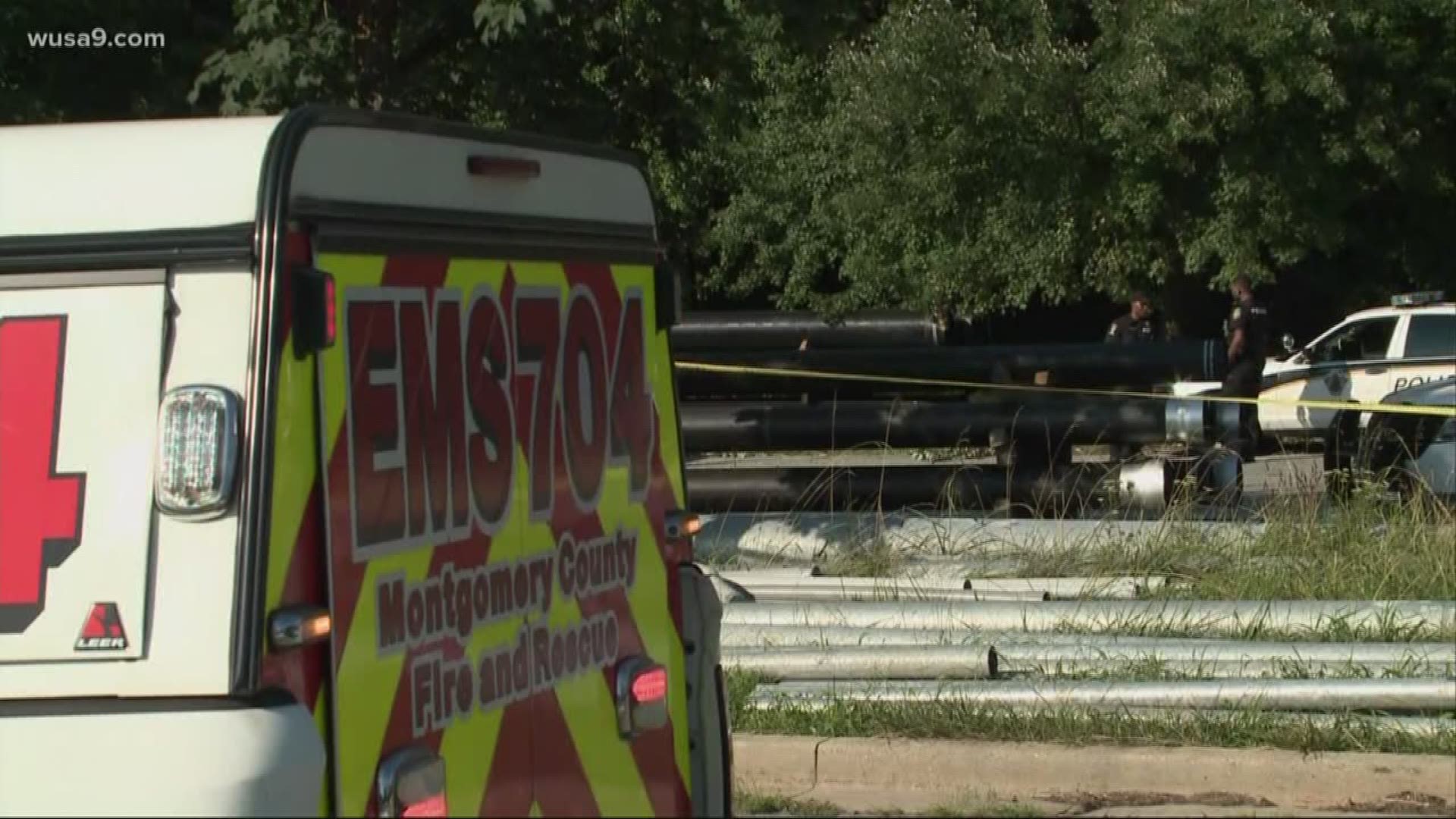 MONTGOMERY CO., Md. -- Police say a son shot and killed his father on Saturday evening before turning the gun on himself in Montgomery County.

The reports of a shooting on Georgia Ave and Norbeck Road came just before around 4:15 p.m at the Norbeck Park and Ride.

Two men were found in the seats of a gold Toyota Prius. One man, identified as Thomas Willey, 89, was dead in the passenger's seat by the time EMTs arrived.

His son Thomas 'Greg' Willey, 67, was injured by a gunshot wound in the driver's seat and was transported to the hospital in critical condition. He died Wednesday from his injuries.

Police say that they believe Greg Willey shot his father and then himself. A note believed to be by Greg Willey was found in the car as well as a handgun near him.

According to police, Greg Willey lived with his father at a nearby Leisure World.

Two male adults were shot here at the Norbeck park and ride. One is dead and the other was transported to a nearby hospital. pic.twitter.com/gp2vD9rAZM