Recovering addict shares his struggle, relates to Demi Lovato who was revived with Narcan

Singer and Disney actress Demi Lovato was treated for an drug overdose Tuesday according to multiple reports. We want you to meet a Laurel, Md. man who said, he understands what she's going through. 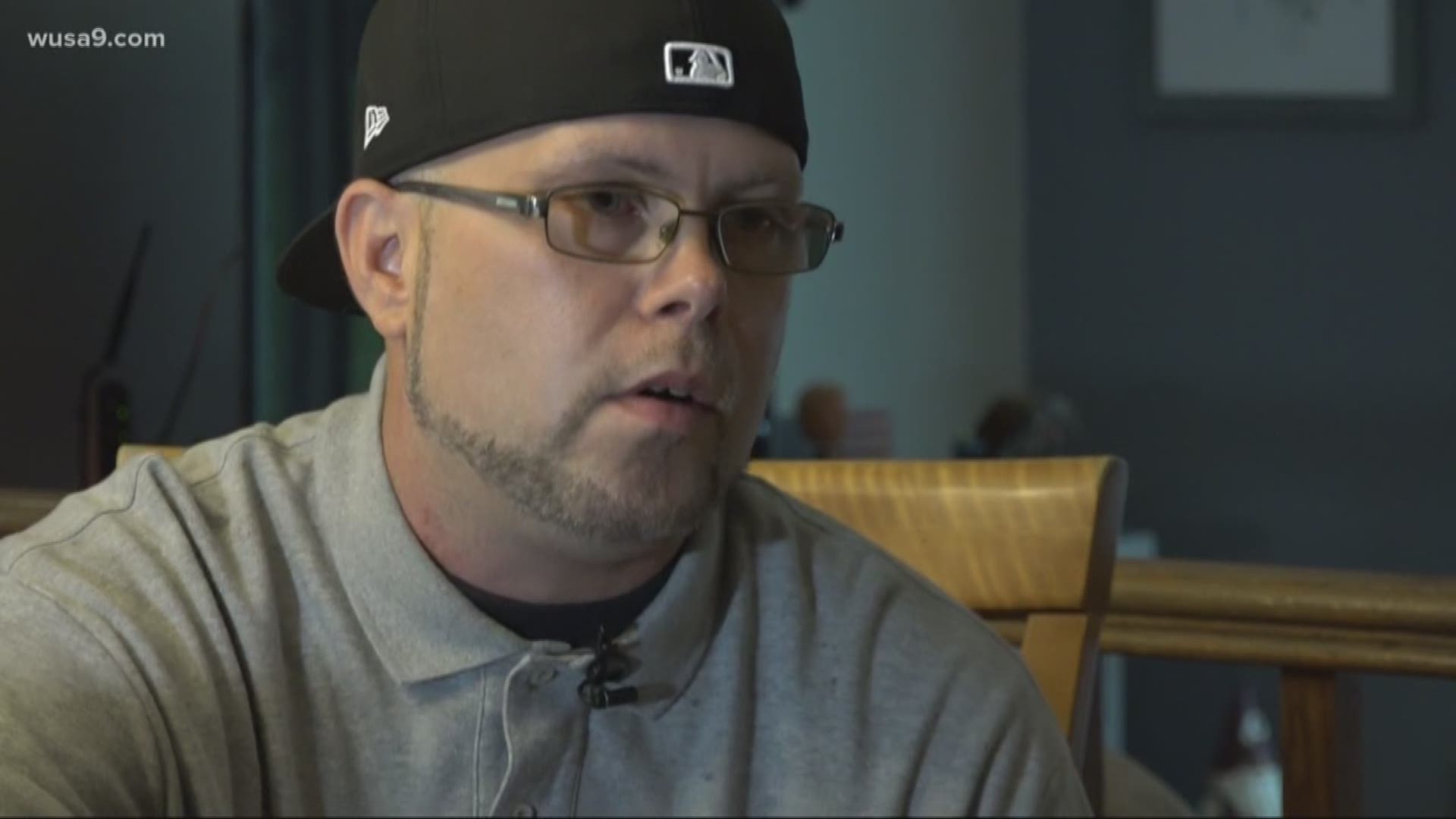 Columbia, MD — COLUMBIA, MD -- Reports said Demi Lovato was rushed to the hospital on Tuesday after a heroine overdose.

These same reports said she's awake and doing OK. TMZ said she was revived by Narcan.

Lovato has openly struggled with addiction. She was clean for six years, before recently revealing in a song that she was no longer sober.

Maryland native Russell Phillips knows what Lovato's probably going through, because he’s been there.

"She's probably scared. She's probably disappointed in herself. She probably feels some embarrassment, which I felt all those things,” said Phillips.

Now 39, the Laurel, Md. native said he felt those same feelings some four years ago when he was a cocaine addict and facing a 10-year prison sentence inside the Howard County Detention Center.

When he heard about Demi Lovato, Phillips said the following:

"That goes to show that obviously, there's no barrier that separates drug addiction. It affects people of any class, any socio-economic background.

He later added, “You have to regroup though, no matter how dark those days seem.” 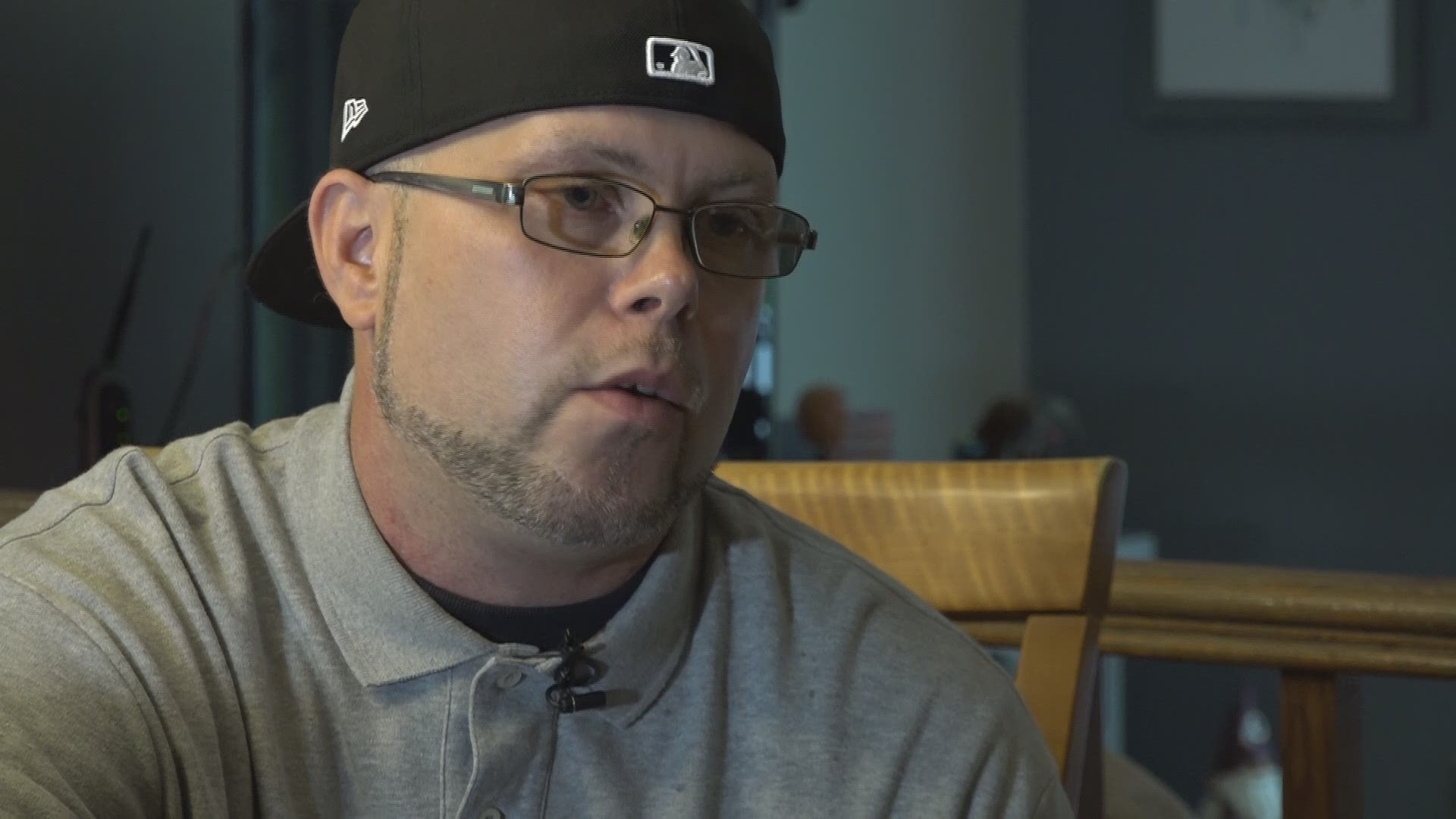 WUSA9 came to Phillips to hear his reaction to comments made about a Charles County "Leave Behind Narcan" pilot program that equips all ambulances with a Narcan kit.

RELATED: 'If I used one more time, I was going to die' | Narcan helped Maryland woman fight addiction

Some of the Facebook comments said: as the family member of more than one recovering addict, Narcan just continues the pain." Another said "…let them OD and let it serve as a warning to the rest of the population!"

"Speaking from personal experience, I can't tell you how many times I would get high, sober-up and then tell myself I wasn't going to do it again. And yet, two or three days later, I'm right back doing the same thing,” said Phillips.

He added, “I'm not a doctor obviously, but if my brain is telling me to do something that I don't necessarily want to do, then obviously that's a problem." 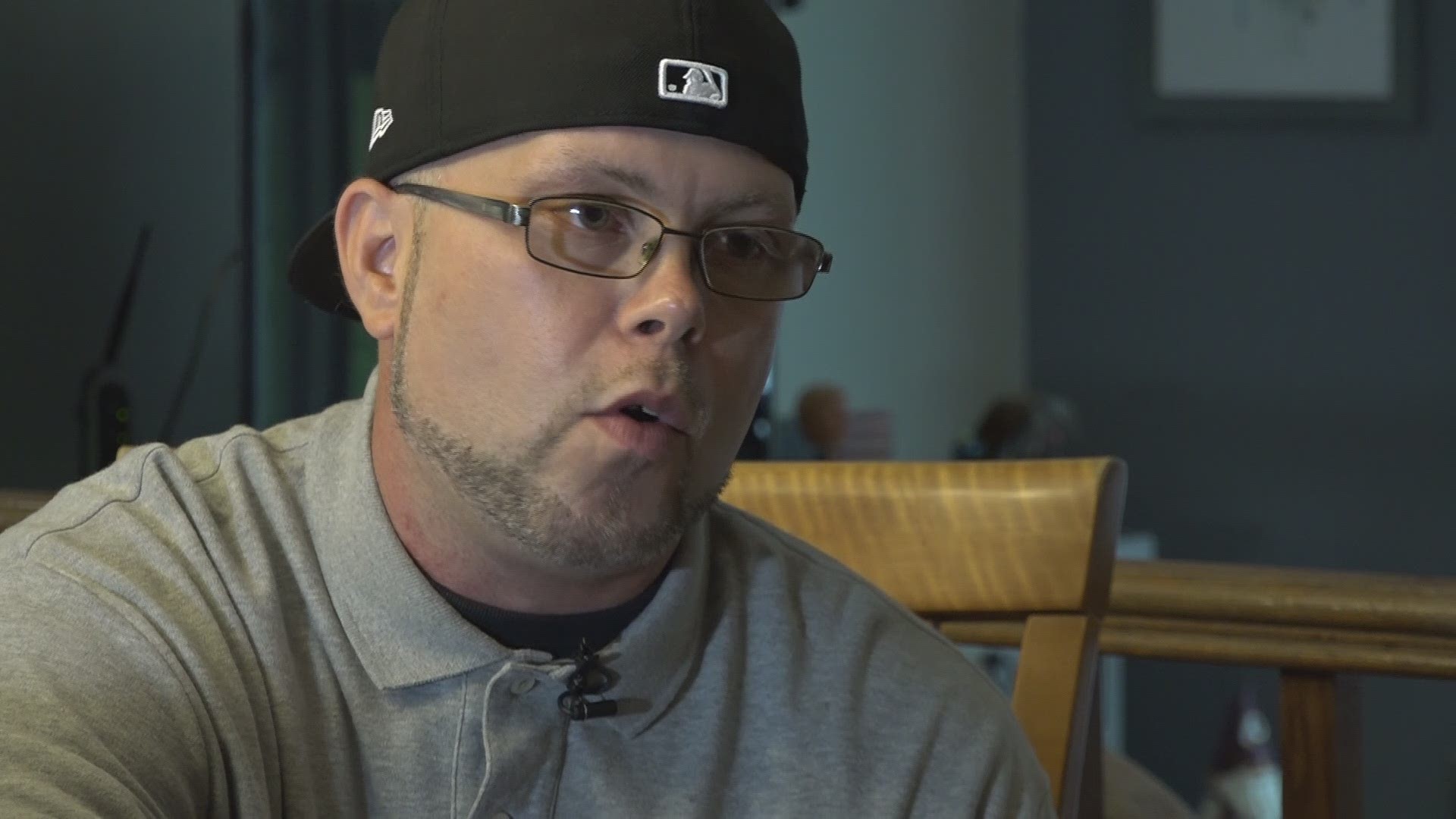 Phillips reportedly served about 2.5 years of his 10-year sentence and participated in a drug rehab. Now he’s working two jobs and is working towards writing a book that describes his struggles.

He also wants to build a non-profit to help others overcome their addiction struggles. We're told the name is “Light in the Shadows.”

"It's too late. I can't show her, I can't tell her how sorry I am,” said Phillips speaking about his mother.

He said his mother always pushed him to sober-up. Sadly, she died while he was in custody. Phillips tells said that was big motivator to leave his old life behind.

Phillips said everyone needs to understand an addiction is not something you overcome overnight.

"Just let's help one another,” he said. 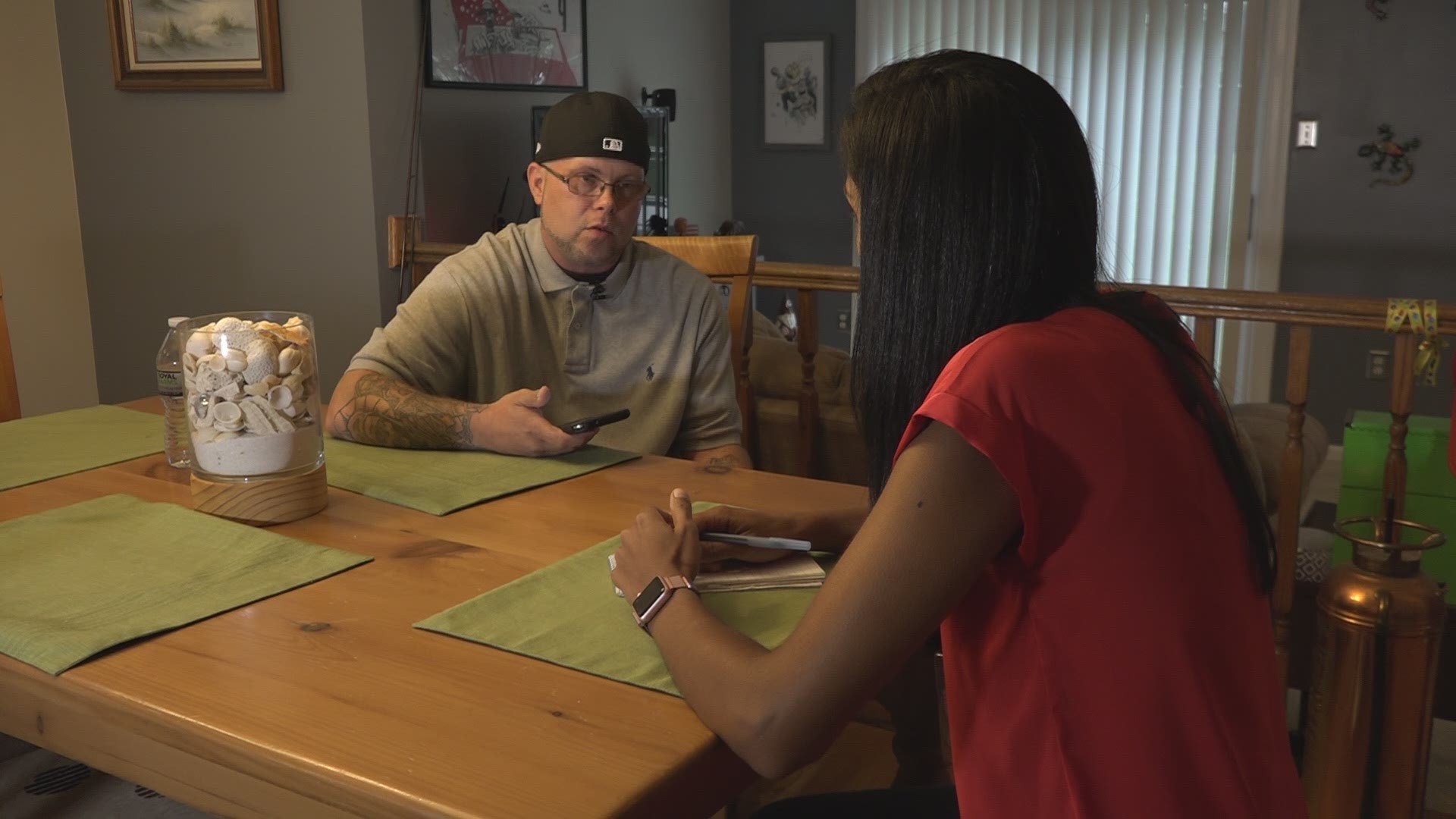