The NRA handed out more than $150,000 worth of political contributions and expenditures in the DMV last year. 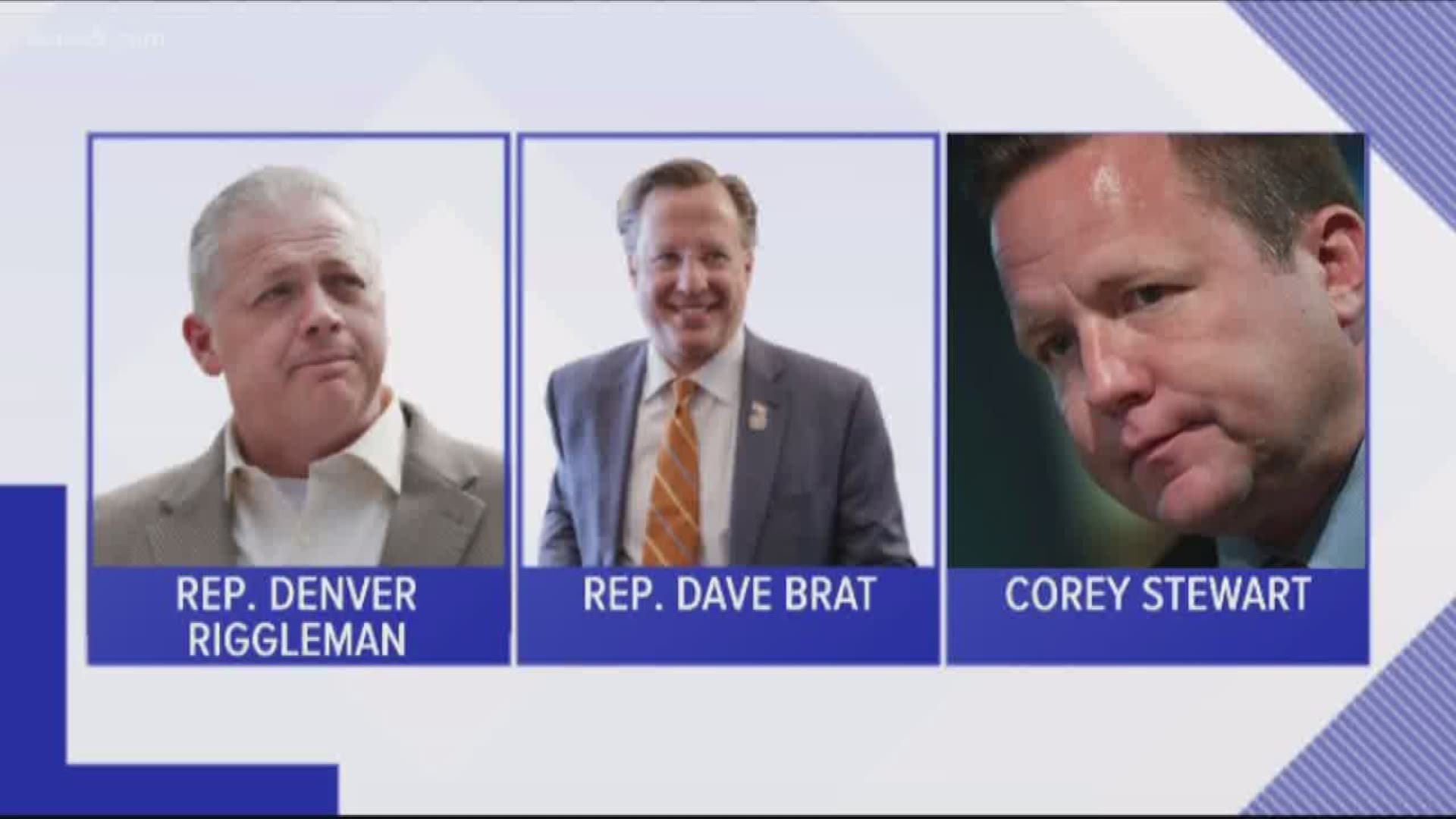 WASHINGTON — The National Rifle Association is a powerful political broker, but which local politicians have benefited the most from its contributions?

WUSA9 looked at contribution figures from the gun lobbying group during the 2018 election cycle.

In the DMV, the NRA and its "Political Victory Fund" arm handed out more than $150,000 of direct contributions and other expenditures to politicians on the federal, state and local levels.

Its top three beneficiary candidates on the federal level, when considering direct contributions, independent expenditures and non-individual expenditures, were all Republican. They included congressmen Denver Riggleman and Dave Brat of Virginia.

Corey Stewart, who lost in a bid for Tim Kaine's Virginia senate seat, was the third biggest beneficiary of NRA funds.

But, the NRA doesn't just give to Republicans.

In Maryland, government records show the organization spent about $2,700 dollars on the state level in 2018.

No Maryland politicians in the DMV area received any financial support from the NRA.

The NRA was also very active in Virginia, on the state level, last year. It had 17 registered lobbyists in the Commonwealth.

According to data from the Virginia Public Access Project, a non-partisan, non-profit organization focused on political transparency, the campaigns of 11 different Virginia delegates in the DMV area received contributions from the NRA.