A pharmacy manager says he was tasered and handcuffed by a security guard while wearing a face mask. 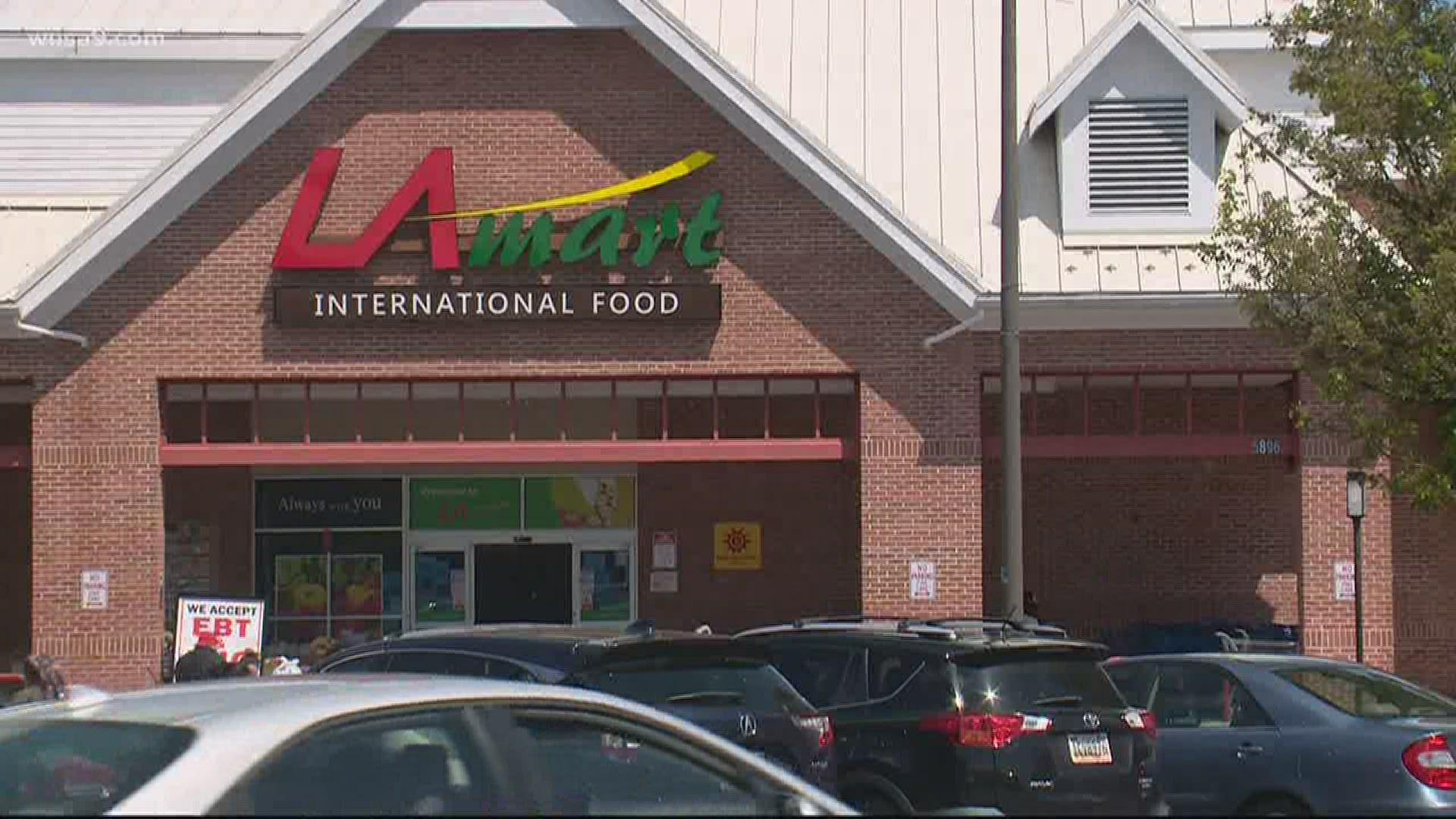 COLUMBIA, Md. — Many people in communities of color are worried about wearing face masks in public, even though it's now required in several places.

A Tunisian-American pharmacy manager said a security guard tasered and handcuffed him on April 4 for wearing a mask to protect himself in a grocery store.

Makram Megdiche said he stopped at the LA Mart in Columbia on his way home from work. He said a security guard confronted him outside.

"I pulled my face mask off and said, 'you know me now?'" Megdiche said.

Megdiche said he stops at the store almost every day, as it's within walking distance of his home.

Still wearing the mask and hood, he said he grabbed some fruit, and said the guard stopped him again as he was checking out.

"I said, 'Sir, can you keep your social distance please?' I did not even finish the sentence, and he tased me," Megdiche said. "It's an unbearable shock. I've never experienced it my whole life. My whole body is shaking up and down on the floor. He forced my hands back, and I was like, 'Don't worry, don't worry, I will cooperate with you, I will do what you need.' I was crying and screaming, and he handcuffed me backward."

RELATED: Maryland requires face coverings be worn by everyone over the age of 9: Here's what that means 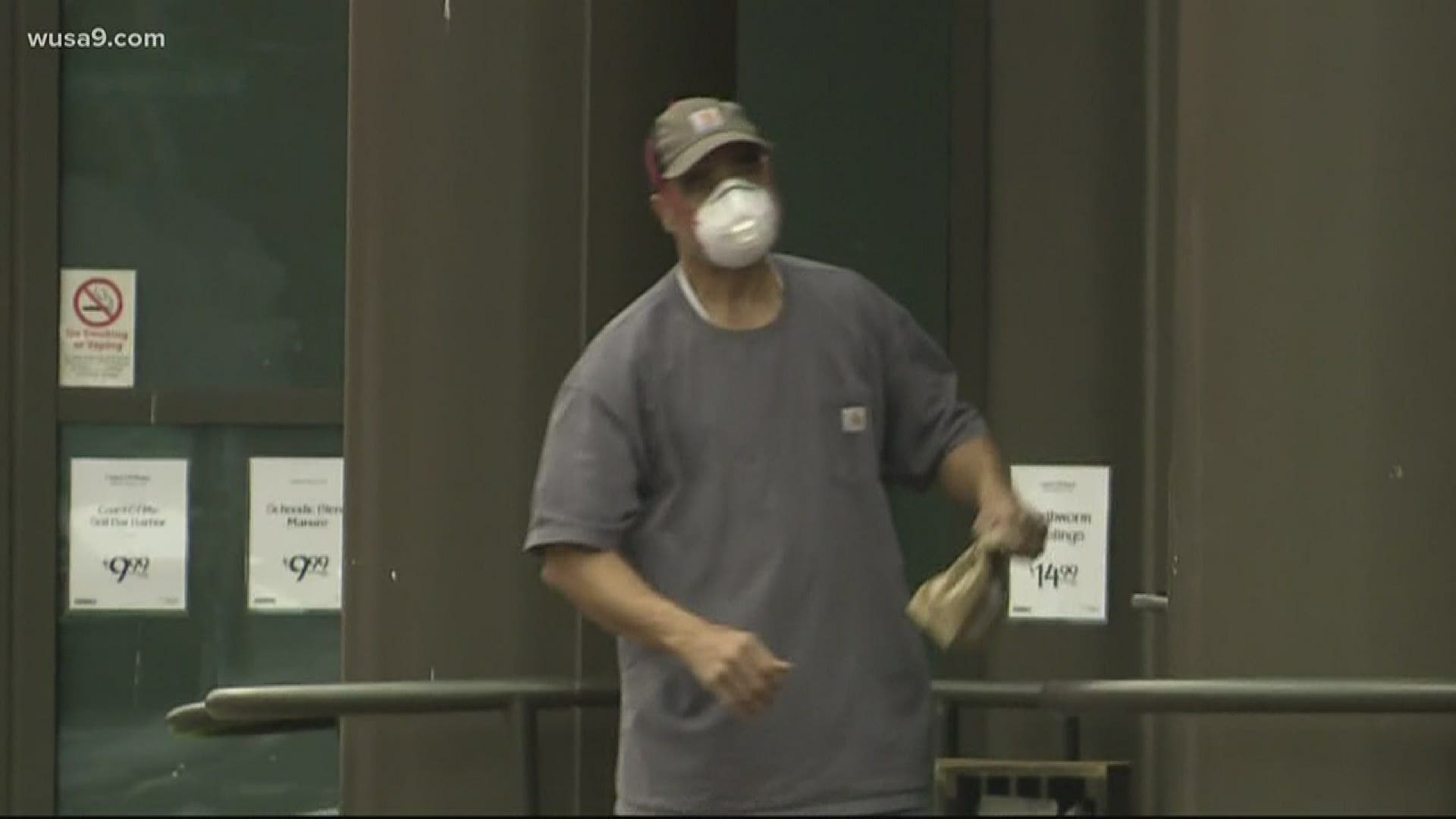 A woman who answered the phone at the LA Mart when WUSA9 called said Megdiche had run his cart into the security guard, but Megdiche denies that.

"Absolutely not," he said. "There was a distance between us."

The woman told WUSA9 the store has a policy against hoods, before she handed the phone to a man who hung up.

"There are two sides to every story," Richard Jenkins of Bureau LPO & Security Services of Baltimore said, before also hanging up.

Megdiche's lawyer and the Council on American-Islamic Relations are both demanding a Howard County police investigation.

"There is absolutely no reason for this to happen," attorney David Muncy said. "For a security guard to even have a taser is unusual. And to use it on a customer in this manner, to me is outrageous."

Police responded to the incident and they said they're still investigating, according to spokeswoman Sherry Llewellyn. No one has been charged so far.

"For him to be denied service, and tasered, humiliated and assaulted this way," Zainab Chaudry of CAIR Maryland said, "It's just not acceptable."

RELATED: VERIFY: Sanitize your cloth masks in the washing machine, not the microwave