Military veteran inside Walter Reed describes panic: I wish I had my gun right now 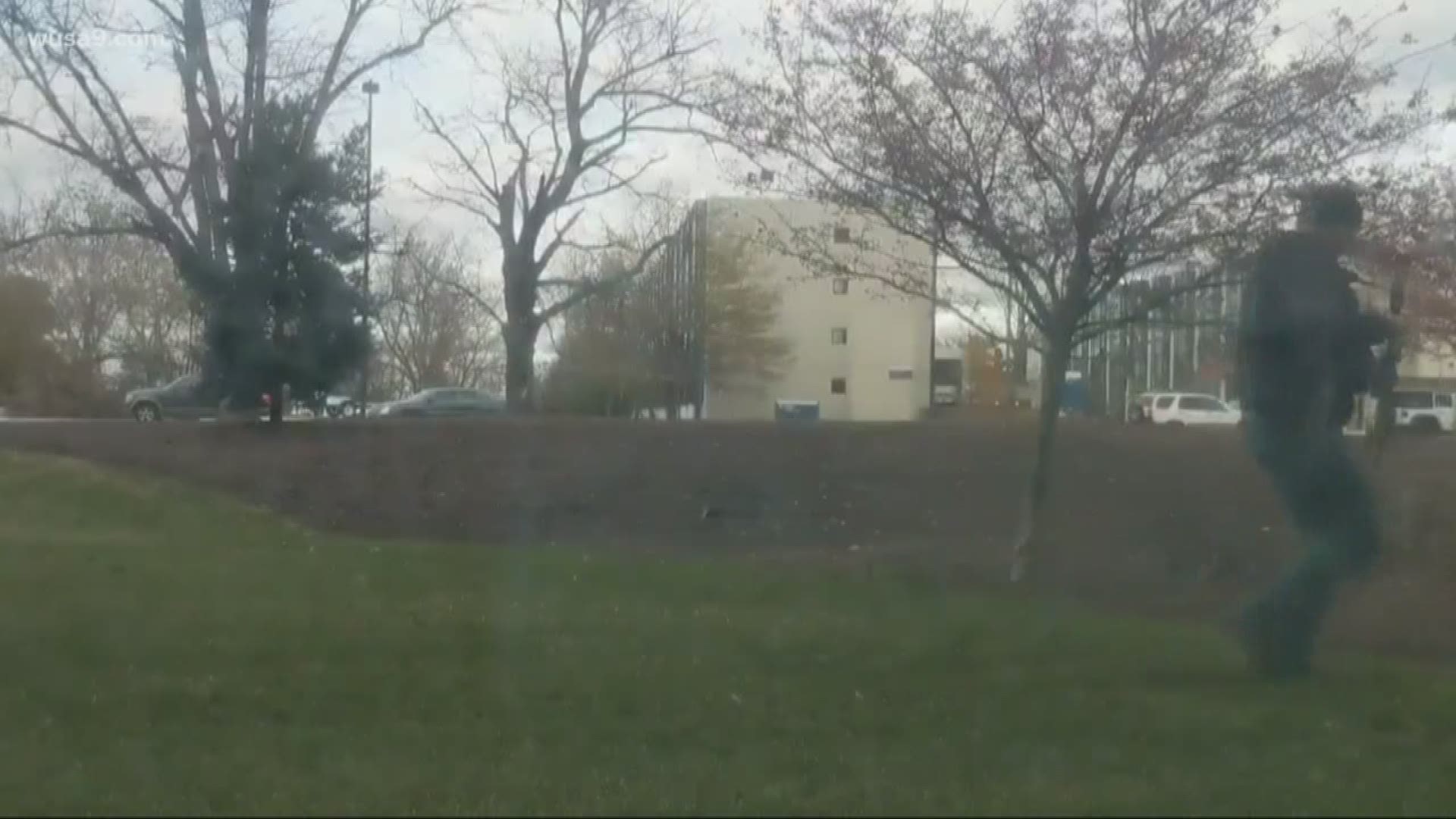 WASHINGTON -- A former Military Police officer and current civilian employee described conflicting reports of an active shooter inside Walter Reed Military Medical Center Tuesday saying he wished he had his gun for protection.

A veteran inside the center said he witnessed Military Police and Department of Defense police officers outside Building No. 19, where reports of an active shooter first originated, telling people to “get out of here.” He described the situation as “ridiculous.”

The witness said Montgomery County police officers and SWAT also were called to the scene and had their guns drawn. The witness said he and other bystanders were told to get into a garage and hide.

The veteran said as he made it to the other side of the campus, he wondered if there might be active shooters there, too.

“The one thing I was thinking was, ‘I wish I had my gun right now. There’s no one to protect us,’” he said.

During the incident, he said he heard, “This is not a drill,” at least three times on the loudspeaker.

RELATED: What is a Code White? The alert Walter Reed employees received on Tuesday

The witness said other employees on campus do not speak English and were “terrified and didn’t understand what was going on.”

He also said a friend who was at a doctor’s appointment was barricaded with the doctor behind a door, having jammed a chair under the doorknob during the incident.

Civilians with permits to carry may not have guns on campus, only Military Police officers are permitted to carry weapons.