"Beauty is not just this cookie cutter image." Meet 19-year-old Sarah Pennington. She's a beauty queen with a hair pulling out disorder. She's turned around her deepest insecurity by competing in pageants in her truest form, without a wig. 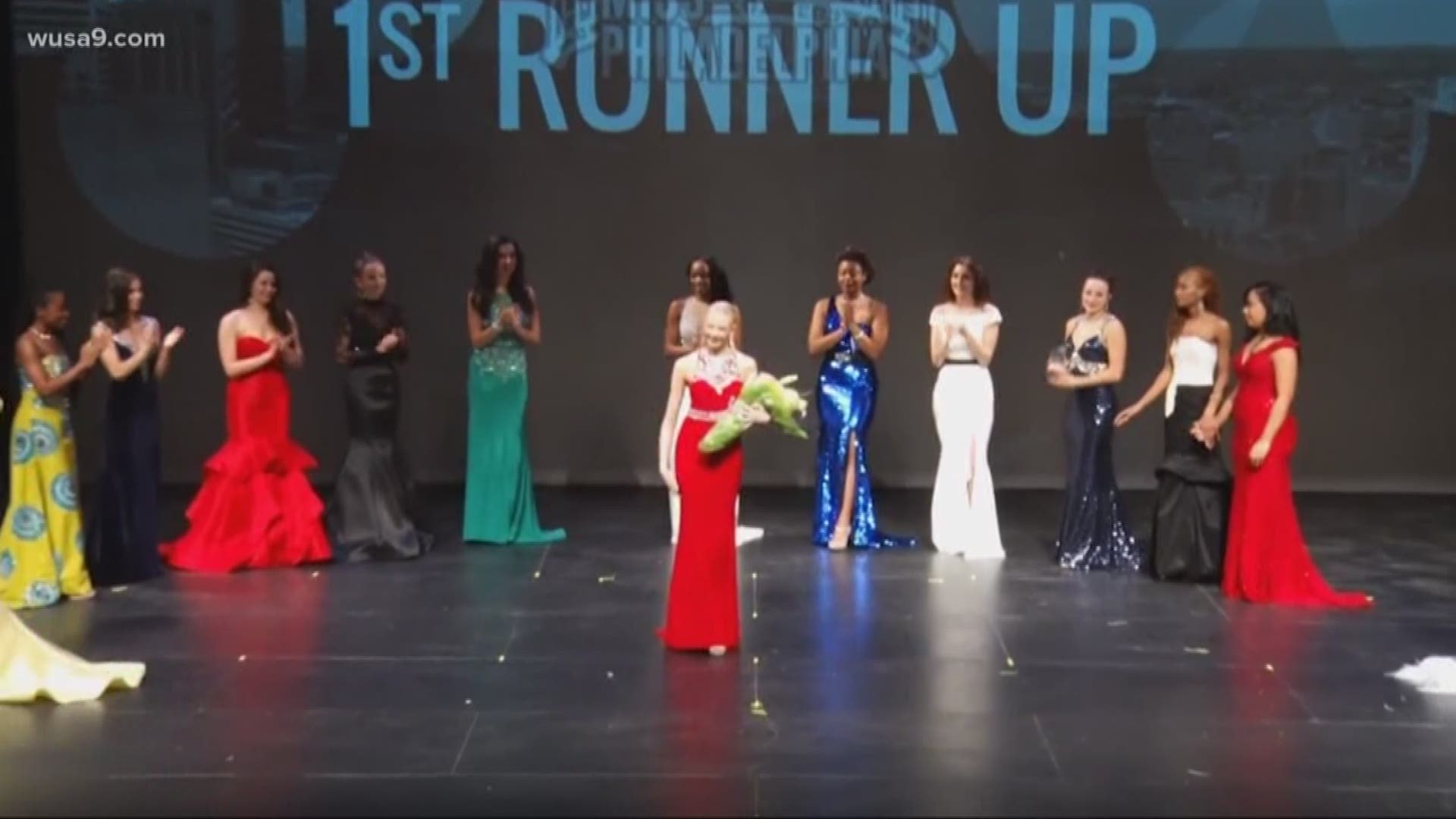 Instead of hiding it, Pennington has embraced it. She’s turned around her deepest insecurity, using it to empower herself, and many others.

“Beauty is not just this cookie cutter image,” said Pennington.

“Hi, my name is Sara and I have trichotillomania,” she said on one of dozens of videos she has on her YouTube channel.

The mental disorder compels her to pull out her eyebrows, her eyelashes, the hair on her head. It’s something she can’t control.

“Usually it starts out and I don’t realize I’m doing it, and then halfway into what we call episodes. I realize I’m pulling out my hair, but at that point, I’m already into the cycle, and it’s very hard to stop," she said.

She was diagnosed at age 11. By the middle of high school, it was so debilitating, she spent three months in a psychiatric hospital. 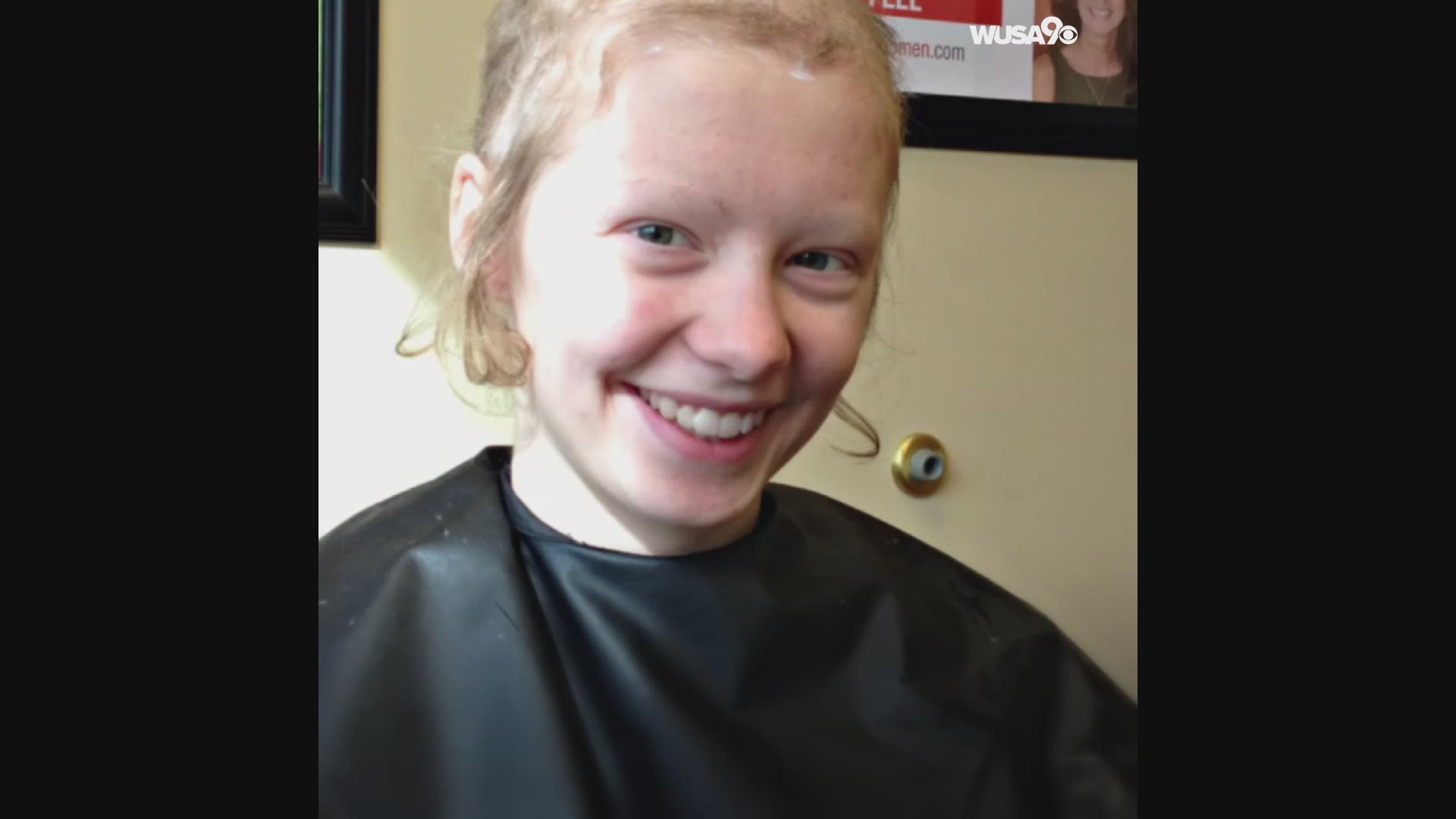 “My anxiety was really bad. I had trouble doing anything social, and then my depression was not letting me get up in the morning,” she said.

Treatment and her therapy dog Daisy have helped her recover.

1 / 35
Courtesy
Meet 19-year-old Sarah Pennington. She's a beauty queen with a hair pulling out disorder. She's turned around her deepest insecurity by competing in pageants in her truest form, without a wig.

Even as she continues her struggle with hair pulling, she made a brave choice, to compete without a wig in beauty pageants.

“It was nerve-wracking, going into this first pageant, like what are they going to think of me. I don’t have that much hair. I don’t look like a normal pageant girl," she said.

But her poise and her back story won over the judges at the Miss Maryland Teen Ambassador pageant. She couldn’t believe it when they called out her name and said she’d won.

“It was nerve-wracking, I was shaking. I was shaking when they called my name. You squat down to get crowned, and I thought I was going to collapse," she said.

“The first thing you’re struck with is just how brave she is. It takes a lot of courage to stand out, I think, in our society. And she does, and she’s not afraid about it,” said her honors professor, Bryn Upton.

Her YouTube channel is loaded with messages urging people not to let anything stop them. She’s planning to start a non-profit to help others with mental disorders.

“That’s my goal, is to be the shining light in the land of darkness,” she said.

Sarah says she’s ok with having trichotillomania now. She says she wouldn’t change a thing about her life. It has defined her in the best possible way.