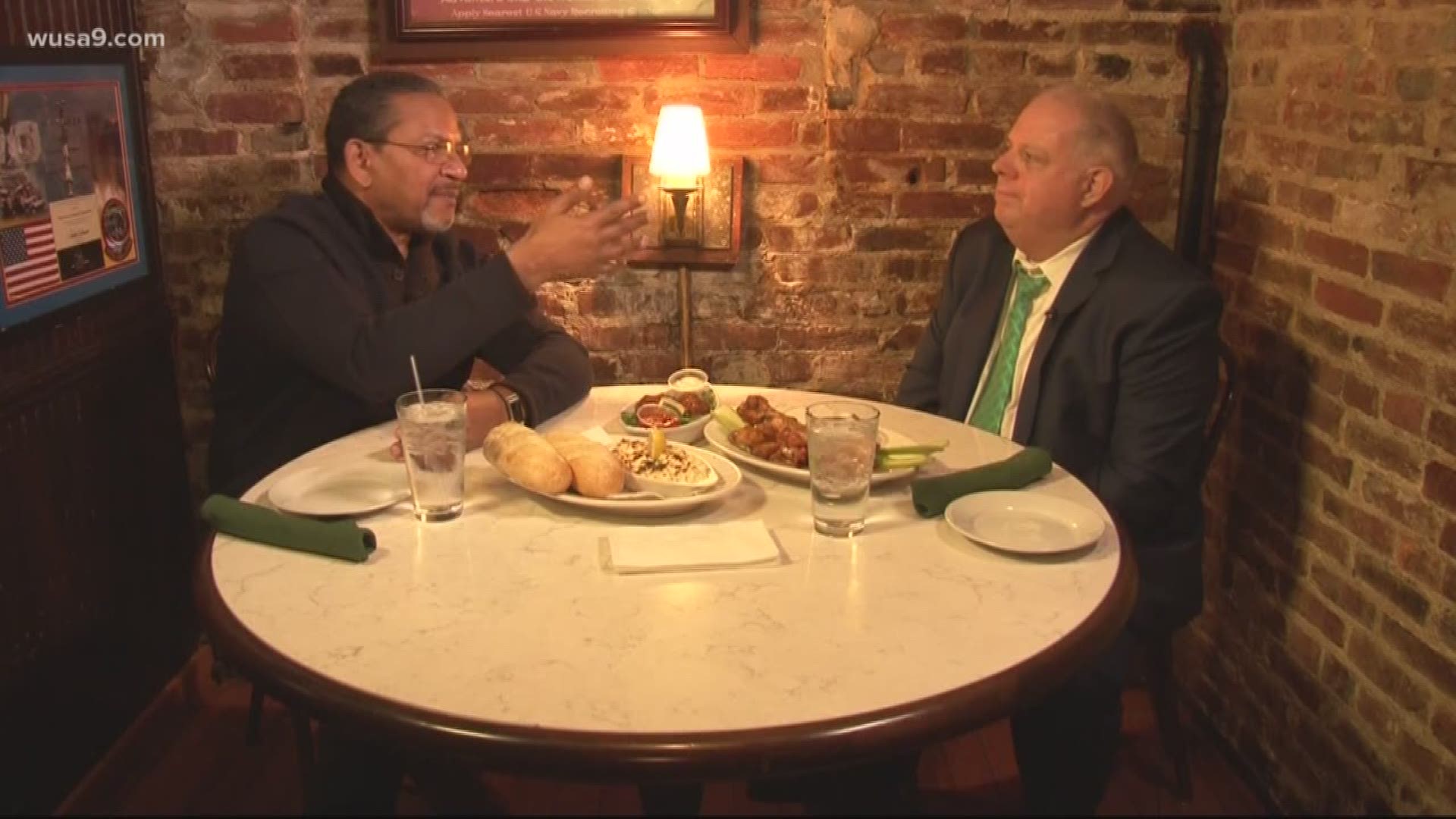 Hogan will have minor outpatient surgery for early-stage basal and squamous cell carcinoma on his face and shoulder, Ricci announced in a tweet on Wednesday.

According to the American Cancer Society (ACS), these types of skin cancer are very common and also very treatable. They are most often found in areas exposed to the sun, such as the head, neck, and arms, but they also can occur elsewhere.

About 5.4 million basal and squamous cell skin cancers are diagnosed each year in the U.S., the ACS reports. About 8 out of 10 of these are basal cell cancers. Squamous cell cancers occur less often. 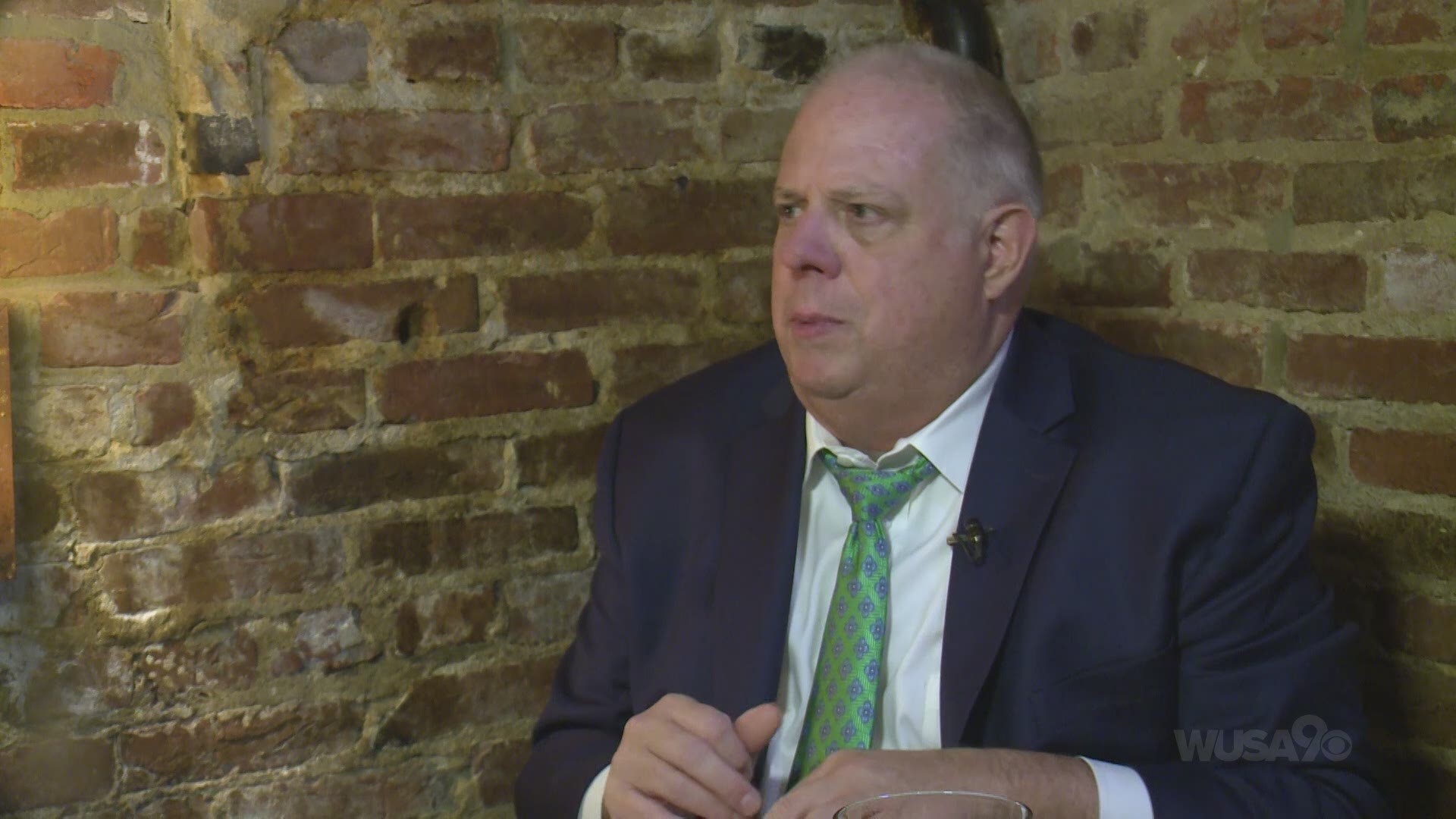 The Maryland governor is a two-time cancer survivor who battled the exact same form of skin cancer back in 2018. And in 2015, he was diagnosed with non-Hodgkin lymphoma, five months into his first term. He underwent chemotherapy for nearly a year, getting a booster once a month. Over four months, he underwent 30 days of 24-hour chemotherapy. He also had three surgeries and four spinal taps before he announced he was in remission in November 2016.

On Friday, Governor Hogan will have minor outpatient surgery for early stage basal and squamos cell carcinoma on his face and shoulder. This is a form of skin cancer that he has had before.

The governor is a big believer in the importance of early detection.

Hogan has been an advocate for the early detection of cancer. Following his cancer diagnosis in 2015,  he issued a statewide proclamation to make the month of September in Maryland National Blood Cancer Awareness Month.

"Going through my own treatments, I have witnessed the incredible strength and resolve in people who are fighting battles much more difficult than my own and their courage has been an inspiration to me," said Governor Hogan in an interview in 2015. "This experience has shown me firsthand that cancer has no boundaries and affects nearly everyone in some way."

To learn more about basal and squamous cell carcinoma and other cancers, click here.