Man dies after being shot by Montgomery Co. police officer 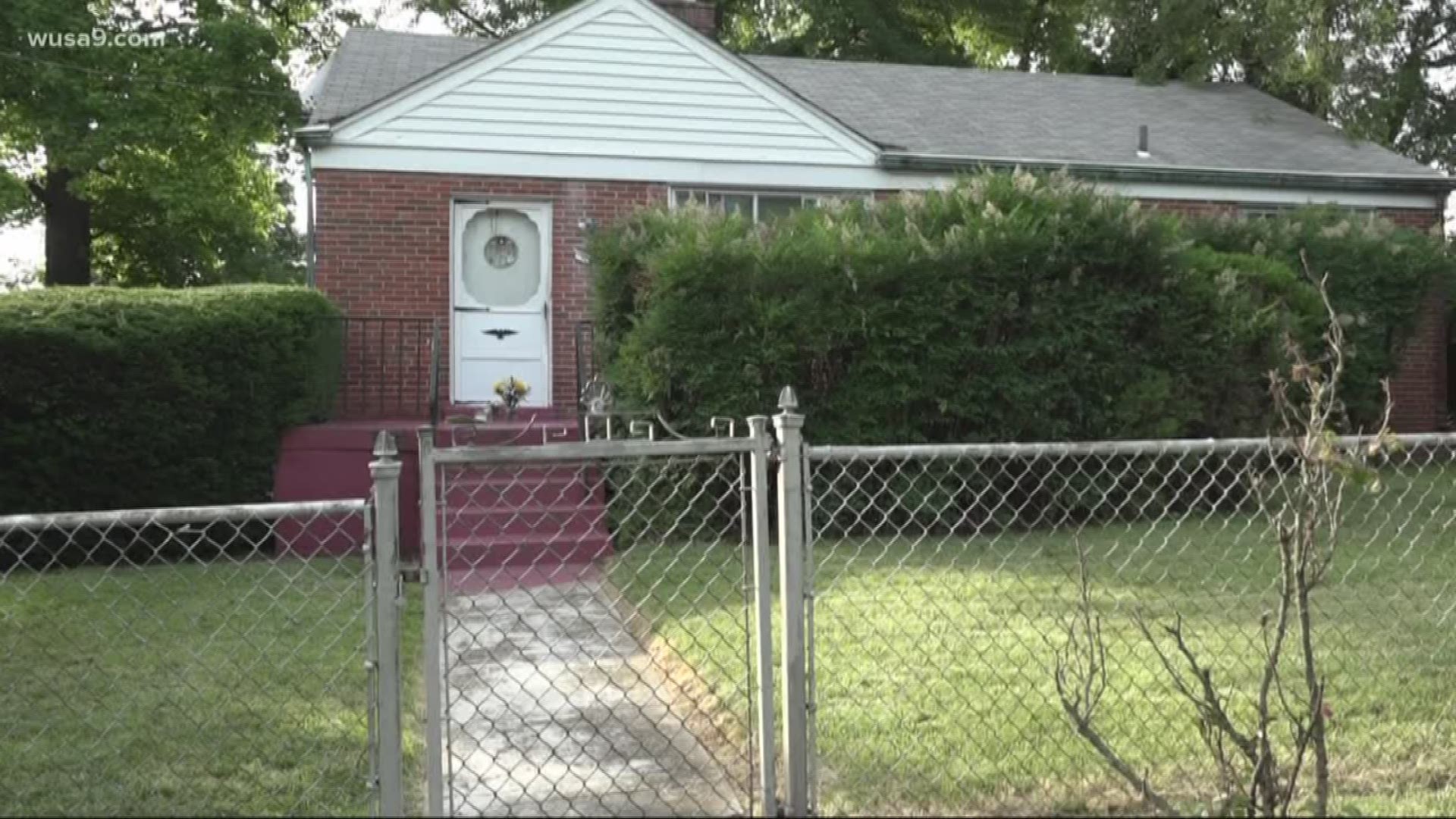 SILVER SPRING, Md. – A man has died after being shot by a Montgomery County police officer, the police chief confirmed.

Officer Anand Badgujar had just finished another call in the area of the 9100 block of Sligo Creek Parkway. Badgujar then requested help while he investigated a suspicious person in the 9200 block of Three Oaks Road in Silver Spring, Maryland.

The officer tried to speak with the suspicious person, 41-year-old Robert Lawrence White, but after a short conversation, "the man became combative and a physical altercation occurred," Chief J. Thomas Manger said.

Officer Badgujar was in contact with the man for what the chief said was "maybe a minute, two minutes" before shooting him several times. Police did not have any details about the conversation that led to the altercation.

An officer, who was already called to the scene before the shooting, arrived and communicated via radio that shots had been fired and fire and rescue personnel were needed. The officers started first aid on White. He was rushed to a hospital where he died from his injuries.

There is no indication at this time White had a weapon, Chief Manger said.

Badgujar's body camera was activated, and police are reviewing the footage. He was not hurt.

There are several witnesses who were not involved in the situation. They saw the confrontation and the shooting, police said. They have been interviewed by Montgomery County Police's Major Crimes detectives.

Badgujar has been with Montgomery County Police for two years. He has been placed on paid administrative leave.

Once the investigation is complete, Montgomery County Police will turn over the case to the Howard County State's Attorney's Office for review, which is standard in cases like this.

Anyone with information on this shooting is asked to call the Major Crimes Division at 240-773-5070.