Of the 21 species that were captured in both pre-Snakehead and post-Snakehead periods, 17 species exhibited declines in average relative abundance. 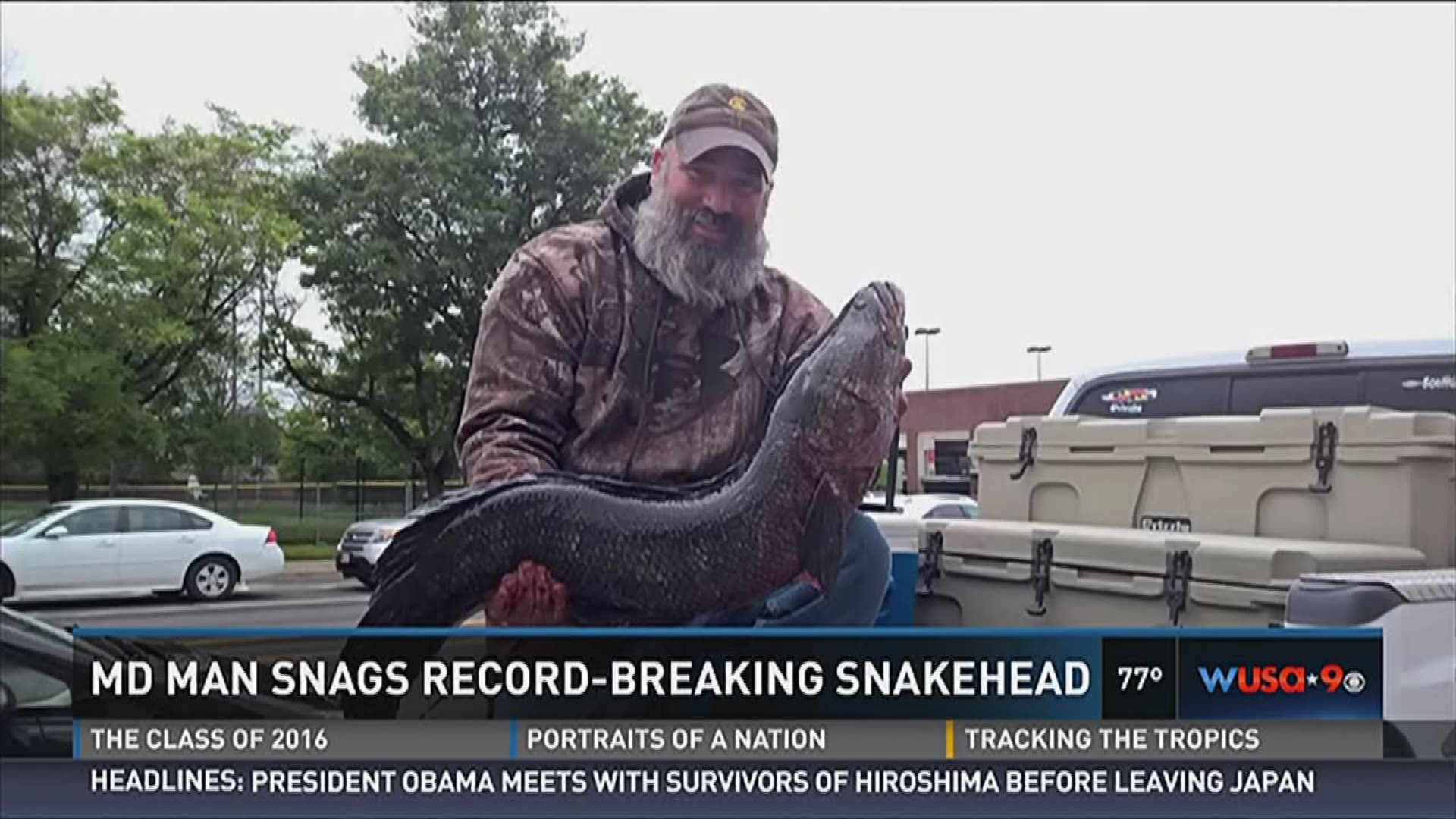 ANNAPOLIS, Md. — For the first time, scientists have documented major shifts downward in many native fish populations after an invasion by Northern Snakeheads in Maryland waters, according to a new US Fish and Wildlife Service and Maryland Department of Natural Resources study.

"Of all 35 species observed pre-Snakehead, 26 of them either had lower relative abundances or were not collected," the study of waters surrounding the Blackwater National Wildlife Refuge in Dorchester County Maryland reported.

The study, conducted by biologists Joshua J. Newhard and Joseph W. Love, compared fish population surveys taken from 2006 and 2007 before the Snakehead invasion to data collected in 2017 and 2018 after the fish had become well established.

Popular sport fish such as Black Crappie, White Perch and Bluegill all declined significantly in the Blackwater area as the Snakehead population boomed.

Blackwater offered an ideal place to conduct a study because it is a large protected area where less change from other factors such as development might have accounted for population changes.

Northern Snakeheads are native to Asia and were first discovered in an Anne Arundel County Pond in 2004 and were soon documented in the Potomac River.

Scientists believe they appeared in the waters of the Blackwater National Wildlife Refuge in 2012.

Dubbed "Frankenfish" at the time of their discovery, Snakeheads are regarded as voracious predators that can migrate short distances over land and survive for long periods out of water.

They are now well established in many Chesapeake Bay tributaries and are eagerly sought by a growing number of sport fishermen who find them to be aggressive fighters and good eating.