The schools argue they are not getting a fair shot compared to the state's Traditionally White Institutions (TWIs). 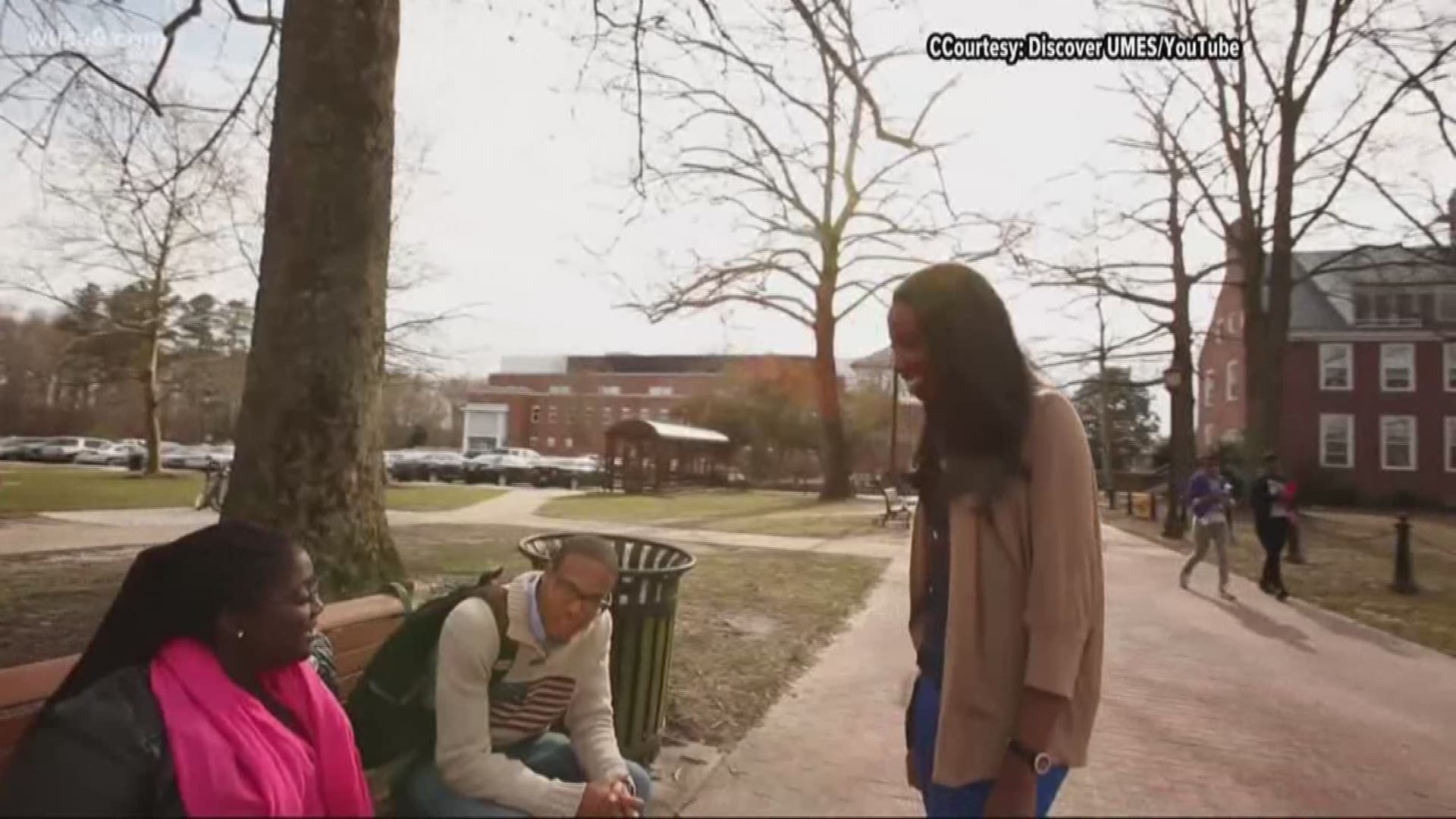 ANNAPOLIS, Md. -- A court battle between the State of Maryland and Maryland's four historically black colleges and universities (HBCUs) has gone on for more than one decade.

The schools argue they are not getting a fair shot compared to the state’s Traditionally White Institutions (TWIs).

The fight has been 12-years in the making and is not done yet.

Maryland’s HBCUs claim racial discrimination from the State of Maryland.

In court documents, The Coalition for Equity and Excellence in Maryland Higher Education claimed Maryland was violating state and federal laws.

The lawsuit alleged racial discrimination, unfair funding, and that TWIs were duplicating courses from HBCUs.

“There are so many of them that had benefited from stealing - and that’s the best way I can put it — stealing classes for the HBCUs and putting it on their campuses,” Dr. Marvin Cheatham, Sr. with the Maryland HBCUs Matters Coalition, said.

Dr. Cheatham has been at the forefront of advocating for the lawsuit.

“It says that here in the state of Maryland that racism is alive and well,” he told WUSA9.

Seven years later, in 2013, a federal judge ruled in favor of the HBCUs.

“Students who enter Maryland’s historically Black institutions – whether Black, White, or of other races – do not have an equal educational opportunity as those students who attend the state’s traditionally White institutions,” the initial opinion read.

In so many words, the judge said discrimination and course duplication was proven during the trial.

The judge ordered the HBCU’s coalition and the state to go into mediation to create niches or specialized programs and to work out the funding.

The state and the HBCUs’ coalition went back to court in 2017, another plan was developed to find a remedy, and, then, the state filed for an appeal.

The appeal filing means everything was pause until an appeal judge reviews the case.

“Here we are years and years after Brown vs Board of Education. We’re having to fight for our rights again because racism still exists here in America,” Dr. Cheatham said.

The appeals case heads to court in Richmond on Tuesday, December 11th at 9:30 a.m.

However, HBCU supporters are petitioning Governor Larry Hogan to drop the appeal and honor the first judge’s decision.

The state’s Higher Education Commission responded to our request for comment with the following statement: