The incident happened in the 100 block of Linwood Ave., the Anne Arundel County PIO said. 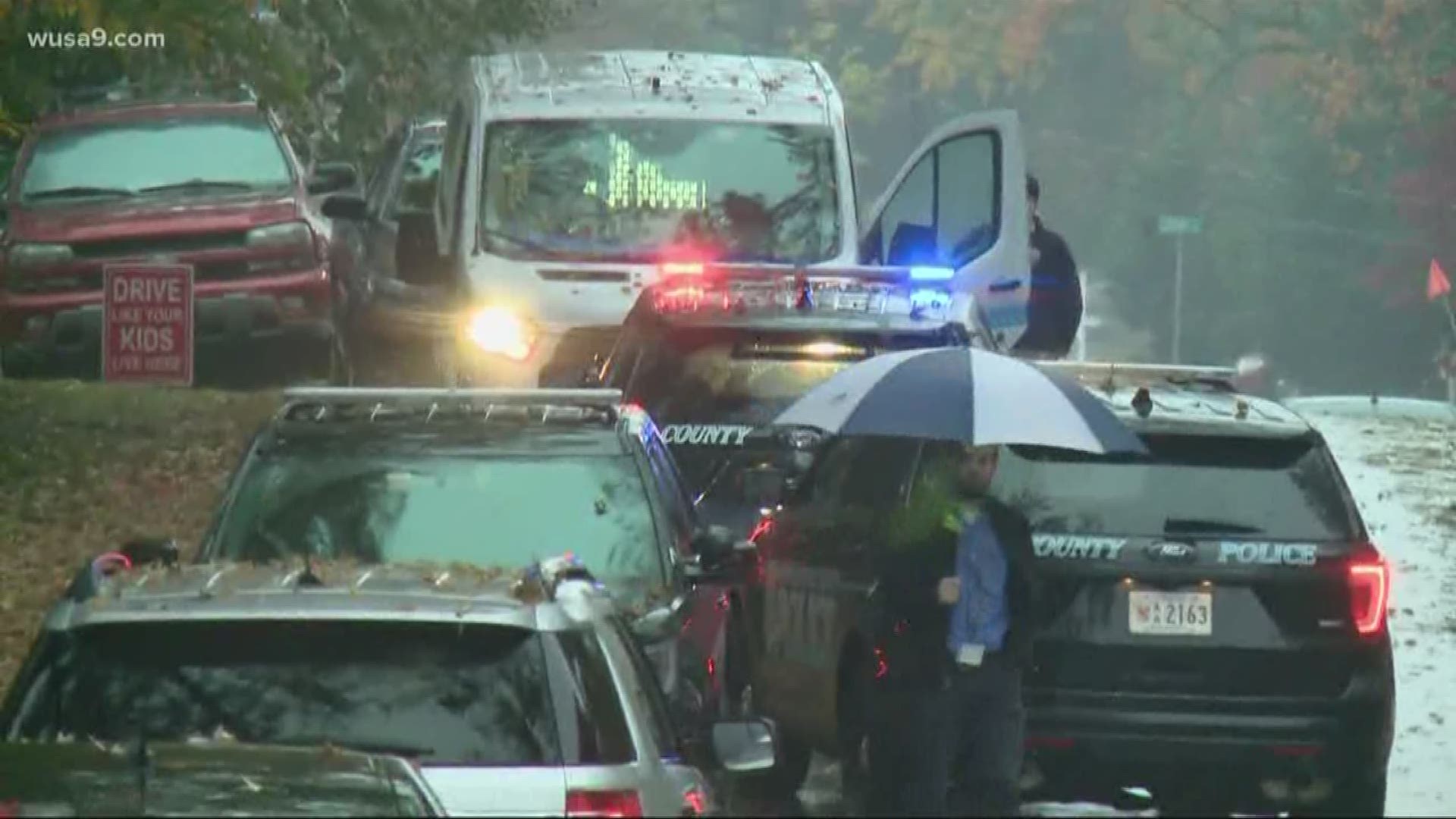 GLEN BURNIE, Md. -- A suspect is dead after an officer and the suspect struggled over a gun in Glen Burnie, triggering the officer to shoot and kill the suspect.

The incident happened around 5 a.m. in the 100 block of Linwood Ave., the Anne Arundel County PIO said. Officers were responding to the area to serve an extreme risk protective order (red flag law) confiscate the suspect's gun. The law allows family members or authorities to seek a court order to temporarily restrict a person's access to guns when they show "red flags" that they are a danger to themselves or others.

Police said the suspect, Gary J. Willis became irate when they tried to serve him. He opened the door to his house and grabbed the gun. When police tried to take the gun away, Willis fired his gun. A second officer fired their service weapon and hit Willis.

One of Willis' relatives tells the Baltimore Sun that his sister had filed for the protective order. The new Maryland red flag law lets relatives, police officers, and medical professionals file with the courts to temporarily remove someone's guns for risky behavior, including violence or threats of violence, drug abuse, or alarming statements and behavior.

Nine states have already enacted red flag laws. DC and 29 other states are considering them.

But in Anne Arundel County today, it also led to a confrontation that left one man dead.

Willis was pronounced dead at the scene. He was taken to the Office of the Chief Medical Examiner for an autopsy.

The suspect has been identified as Gary J. Willis, 60, of Glen Burnie.

#Breaking Police shot and killed a man off of a Linwood Avenue in Glen Burnie after 5 this morning. Officers were responding to confiscate the suspect’s guns after a red flag law petition was filed with the courts. @wusa9 pic.twitter.com/ietzOHpdvT

None of the officers involved were injured in the incident.

This is an active investigation. Anyone with information regarding this incident is asked to contact the Homicide Unit at 410-222-4731. Callers wishing to remain anonymous are asked to call the Tip Line at 410-222-4700.