She pled guilty to four of the 11 counts against her as part of a deal with federal prosecutors. 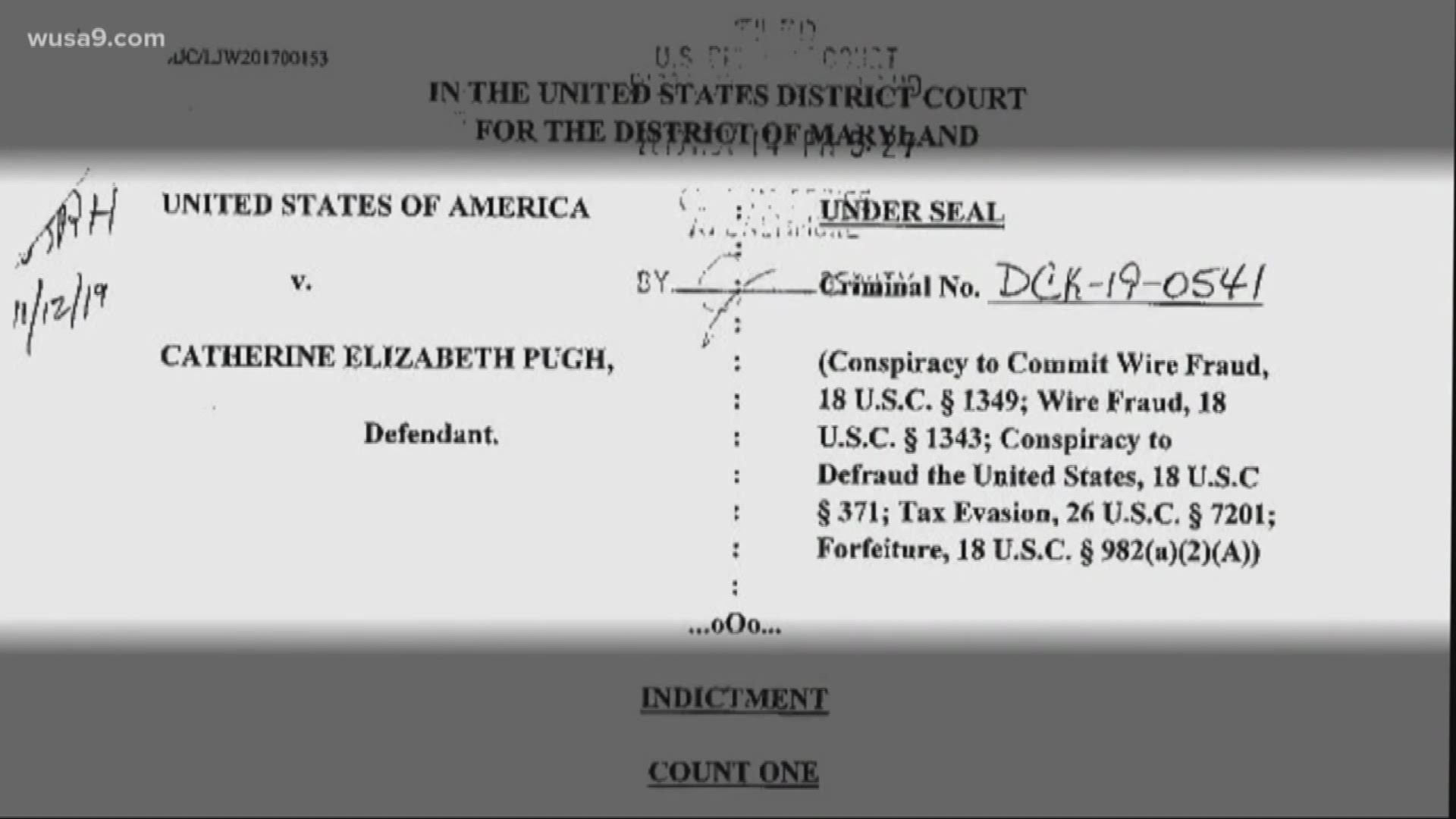 The United States Attorney's Office for the District of Maryland charged former Baltimore Mayor Catherine Pugh with 11 counts of Wire Fraud and Tax charges related to the selling of her children's book series Healthy Holly.

“Our elected officials must place the interests of the citizens above their own,” said United States Attorney Robert K. Hur. “Corrupt public employees rip off the taxpayers and undermine everyone’s faith in government.  The U.S. Attorney’s Office and our law enforcement partners will zealously pursue those who abuse the taxpayers’ trust and bring them to justice.”

According to Pugh's indictment, since 2011, Pugh owned a company called Healthy Holly, LLC to publish and sell her children’s books while she served in the Maryland State Senate and became Baltimore Mayor in 2016. The indictment said from June 2011 to August 2017, Pugh published four books under her company and sold them to non-profit organizations and foundations that were in business with the Maryland and Baltimore City governments.

The indictment suggests that Pugh worked with Gary Brown, a Baltimore City employee, to defraud buyers of her books to fund her political career, her campaign for Baltimore mayor, and to renovate a house in Baltimore City. The indictment also alleges that Pugh issued about $35,800 in Health Holly LLC checks to Brown to fund money using names of straw donors which were later funneled into Pugh's election account. The indictment states that Pugh committed tax evasion by hiding that she created fake business expenses to offset her sales from her children's books. It said Pugh filed false income tax returns for 2016 and 2015, in which she underreported her income.

Officials said Pugh is expected to self-surrender to the U.S. Marshals before her hearing on November 21.

The former mayor is scheduled for an initial court appearance and arraignment on November 21 at 1 p.m. at the U.S. District Court in Baltimore. 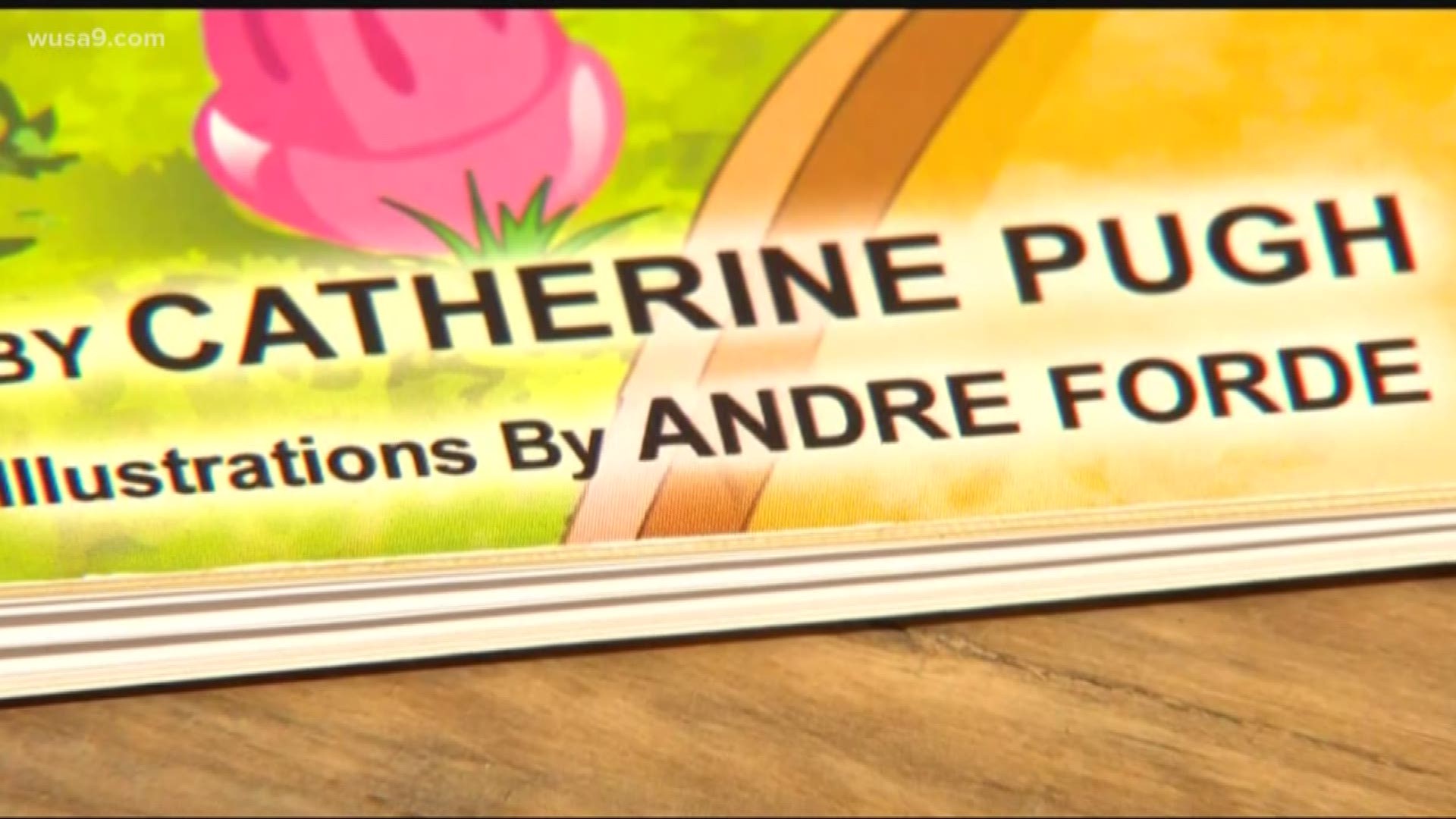