Police believe Yong Kim shot his four family members and then himself. 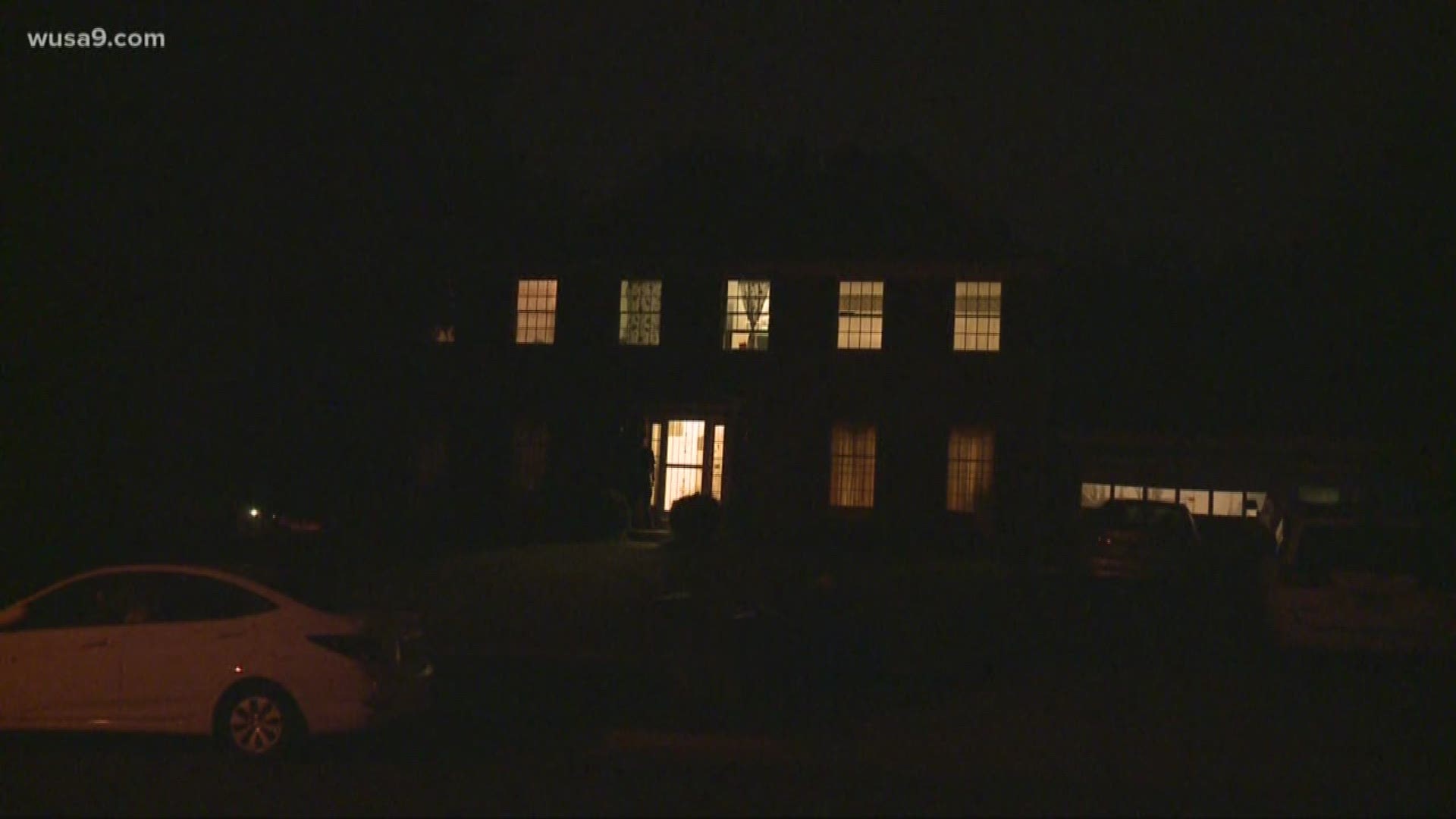 COLESVILLE, Md. -- Two parents and two children are dead and an adult child was wounded after a suspected murder-suicide in Colesville, Maryland early Monday morning.

According to the Montgomery County Police Department, emergency crews responded to the 100 block of Amberleigh Drive after receiving a report of multiple gunshot victims inside a home. When they went inside, they found five people shot.

Police said, 57-year-old Yong Mun Kim and his 48-year-old wife, Sang Yeon Kim, were both found dead at the scene. A 22-year-old woman, along with two juveniles, were taken to area trauma centers in critical condition. She is now in stable condition.

One of the juveniles, 10-year-old Andy Kim, later died from his injuries. On September 22, 11-year-old Mina Kim died from her injuries.

Police believe Yong Kim shot his four family members and then himself. Yong Kim is the father of the two juveniles and the 22-year-old female is believed to be the daughter of Sang Kim from a previous relationship, police said.

Anyone with information about this murder-suicide is asked to call the Major Crimes Division at 240-773-5050. Callers may remain anonymous.