Facts about MS-13 in Maryland, Virginia

MS-13 gang violence has been a growing problem in Montgomery County, Md., and Northern Virginia. 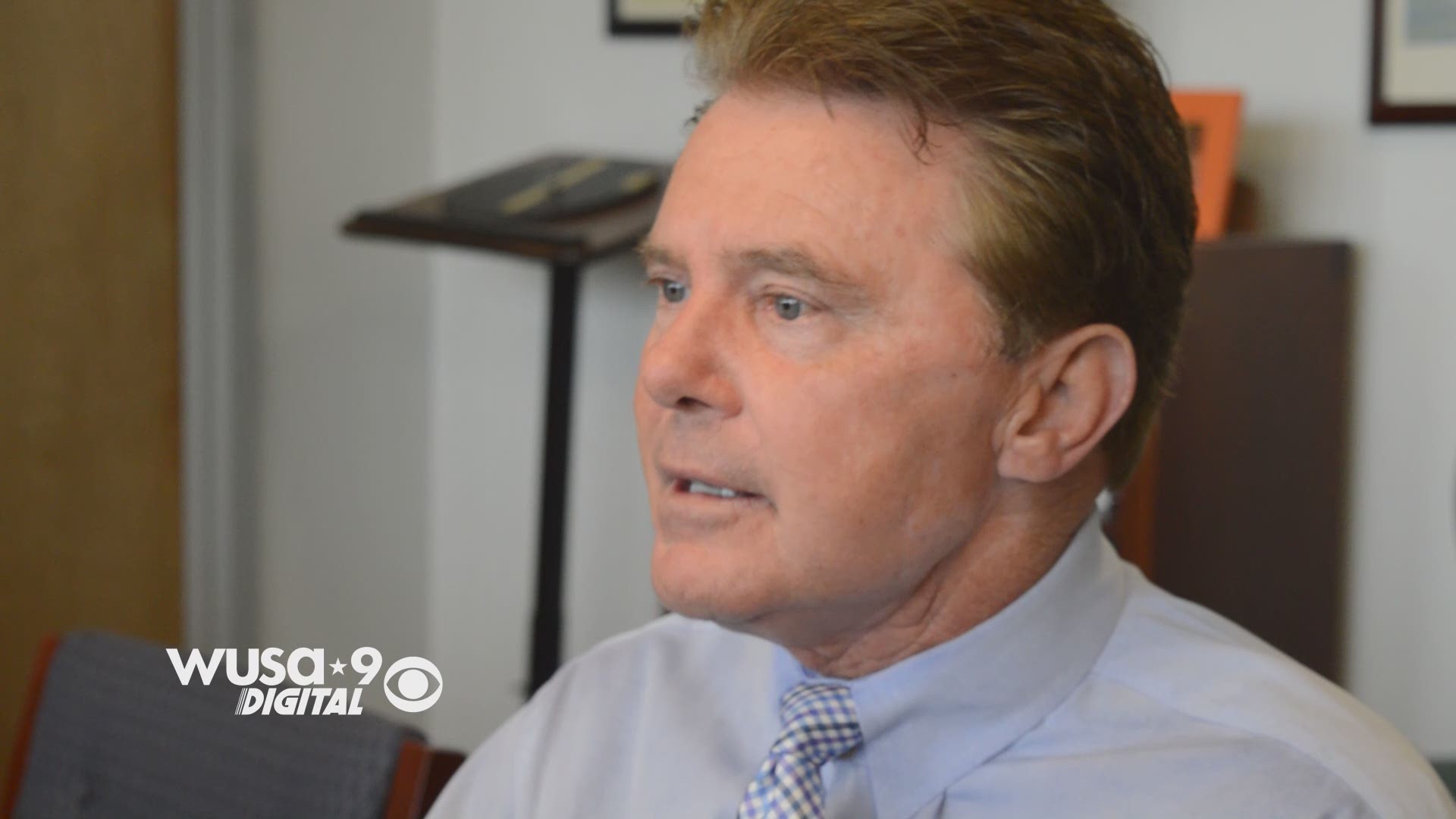 MS-13 gang violence has been a growing problem in Montgomery County and Northern Virginia.

MS-13 or Mara Salvatrucha has roots in El Salvador and a network stretching across the US and Latin America. Montgomery County, Md., has experienced about 16 gang-related homicides in the last two years, according to Montgomery County State's Attorney John McCarthy. Increasingly, MS-13 is on the radar.

RELATED: A look inside the world of MS-13 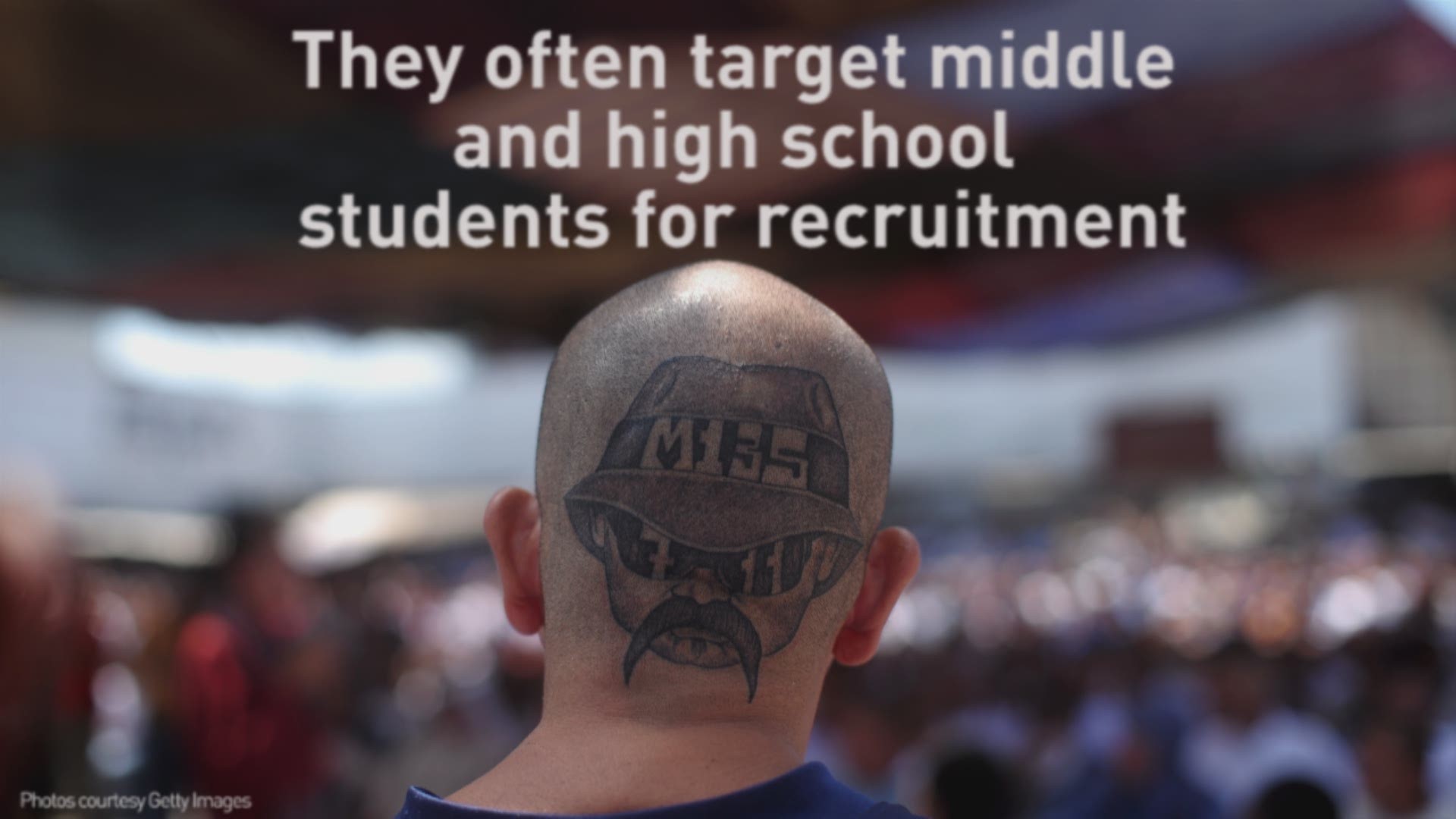 "A lot of these kids are (performing) below grade level. They're so far below grade level, they probably shouldn't be in high school. But they come here 16,17,18 years old and they may be functioning at a fourth or fifth grade level educationally," said McCarthy.

MS-13 recruiters target the vulnerable students in these classes.

"Well the gangbangers know that these kids have been clustered in those classrooms for these classes. Well it's almost like we've brought them together in a fishbowl," said McCarthy. He describes the need for more community support for these students, so they may be prevented from falling into the gang.

According to John McCarthy, Montgomery County State's Attorney: The originally known MS-13 presence is Langley Park in Prince George's County. But recently, MS-13 has been expanding its borders.

MS-13 gang has increased presence in our area.&nbsp;

A former MS-13 gang leader spoke with WUSA9. He wanted his identity masked out of precaution for himself and his family.

The gang has changed in appearance and demeanor to evade police,according to the former MS-13 leader. No longer are gang members reinforced to wearing Nike Cortez sneakers. Instead, they may wear Adidas. The hat of choice for now is the Chicago Bulls sports cap. In addition, heavy MS-13 tattoos may be a part of the gang appearance but no longer required.

Currently, he says MS-13 gang members may still be after him. He says it's a myth to think you can easily "leave" the gang. The truth is, "You never get out."