Consumers are advised to not eat the Ready Pac Bistro Bowl Chicken Caesar Salad that has a 'Best By' date of Oct. 31, 2019 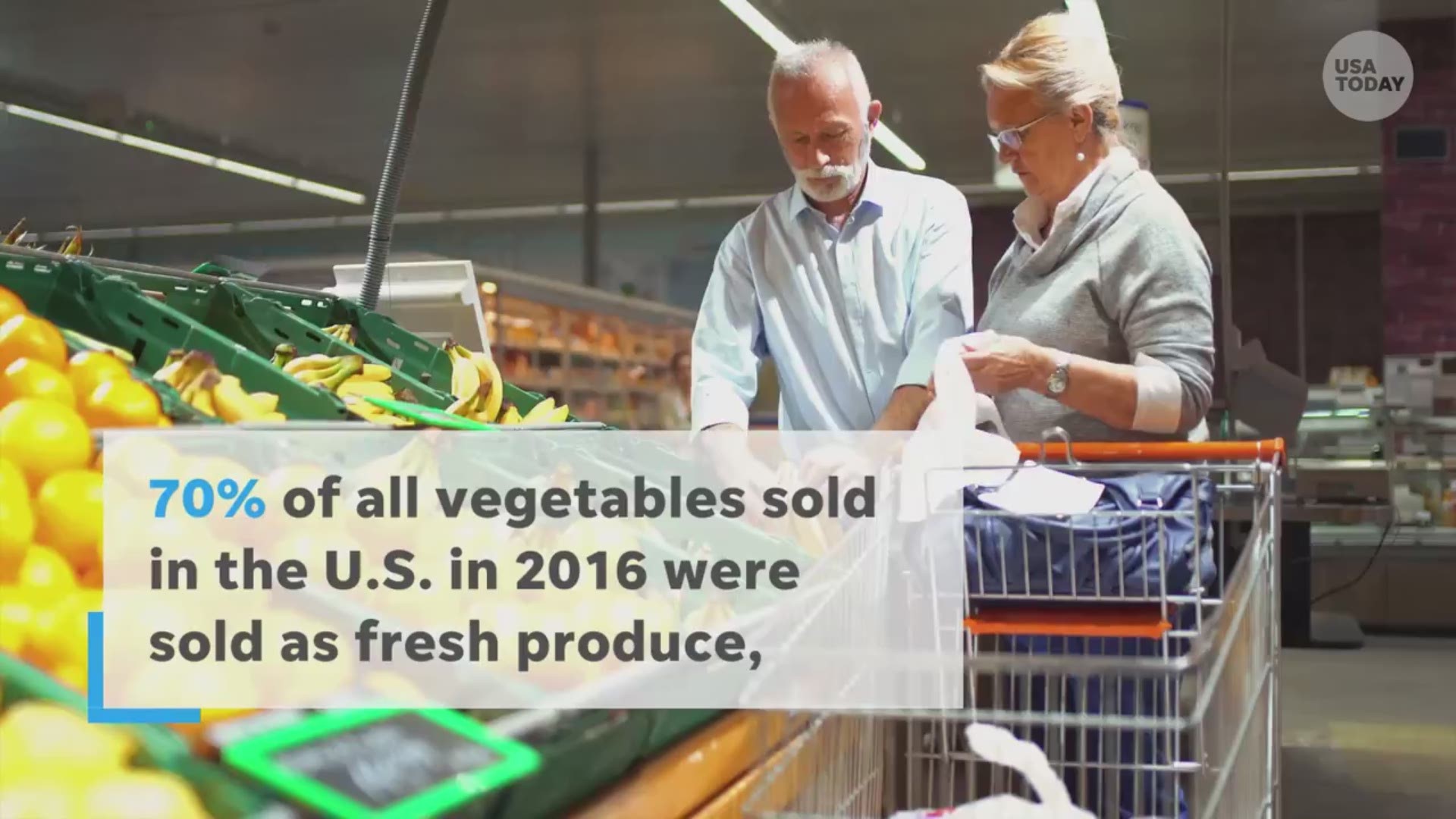 BALTIMORE — The Maryland Department of Health and the Center for Disease Control (CDC) are investigating a cluster of Escherichia coli, otherwise referred to as 'E. Coli,' infections among 17 patients across eight states, including Maryland.

Within the infected, all seven were reported to eating Ready Pac Bistro® Bowl Chicken Caesar Salad purchased from various Sam's Club locations across the state of Maryland.

According to the Department of Health, there has been one hospitalization and no deaths associated with these cases.

Consumers are advised not to eat the chicken caesar salad with the 'Best By' date of Oct. 31, 2019. Testing of the unopened salad purchased by one of the patients had positively identified the presence of E. Coli in the romaine lettuce.

In addition to Sam's Club, the salad bowls are also available in other stores across the United States. The Maryland Department of Health said the investigation is ongoing and additional laboratory testing is pending.

The U.S Food and Drug Administration (FDA) is tracing back the supply of the romaine lettuce in the Caesar salad. More information will be forthcoming as the investigation proceeds.

Although the people infected with E. Coli that were interviewed in Maryland reported eating the Ready Pac Bistro® Chicken Caesar Salad, at this time, those in other states have not reported eating this particular salad.

Most people, according to the Department of Health, with an E. Coli infection can start feeling sick three to four days after eating or drinking something that contains the bacteria. However, illnesses can start anywhere from one to 10 days after exposure.

RELATED: Romaine lettuce linked to another E. coli outbreak, but appears to be over

Officials said that most people recover within five to seven days. Some infections are very mild, but others are severe or even life-threatening. E. Coli infections can also lead to serious complications, like hemolytic uremic syndrome; which may be fatal.