According to Jay Riley, director of marketing for St. John Properties, the office building is "pretty well occupied" and vacancy is very low. 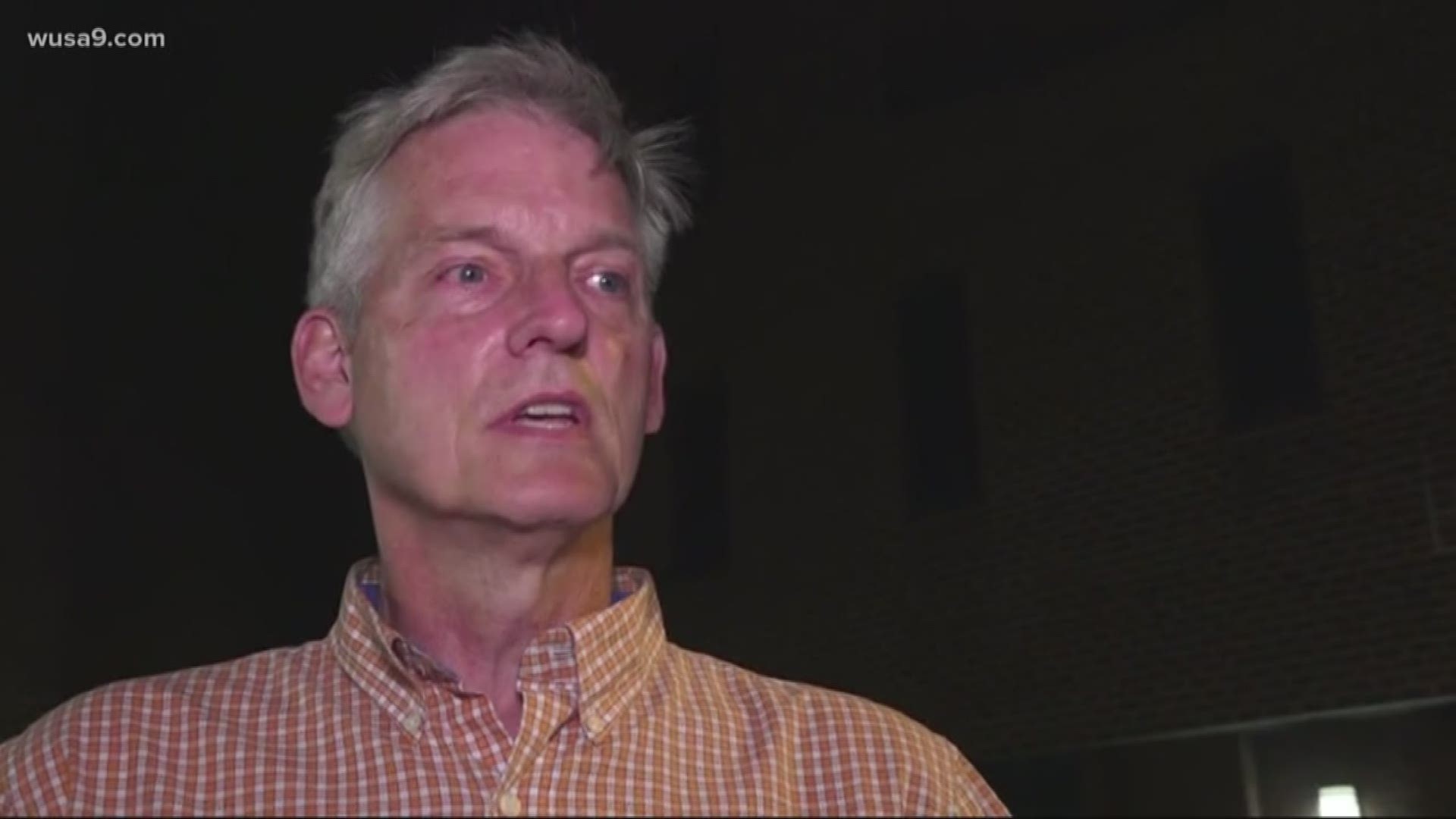 ANNAPOLIS, MD -- The Capital Gazette building where Thursday's shooting occurred was described as a "typical office" that doesn't have a front desk, according to St. John Properties.

According to the Capital Gazette's website, the newspaper began publishing in 1727 in the Maryland Gazette and its publisher, Capital Gazette Communications LLC, is one of the oldest publishers in the country.

RELATED: 5 dead, others injured in shooting at Capital Gazette newspaper office in Annapolis

The office building, located at 888 Bestgate Road in Annapolis, Md., is surrounded by hotels, restaurants, banks and postal services. The building sits across the street from the Annapolis Mall, where officials set up a reunification center for families, and is just minutes away from Anne Arundel Medical Center.

Colleagues of the Capital Gazette described the newsroom as wide open with less than two dozen people working on a normal day. The newsroom has two-three side offices with a kitchen and reception area. A lot of the staff and reporters were out of the building, working on their assignments.

1 / 24
Alex Wroblewski
Police respond to a shooting on June 28, 2018 in Annapolis, Md. - At least 5 people were killed Thursday when a gunman opened fire inside the offices of the Capital Gazette, a newspaper published in Annapolis. (Photo by Alex Wroblewski/Getty Images)

According to Jay Riley, director of marketing for St. John Properties, the office building is "pretty well occupied" and vacancy is very low.

The Capital Gazette has been located on Bestgate Road since 2014.

The office building is located at the intersection of Commerce Park Drive and Bestgate Road with easy access to downtown Annapolis, I-97 and US Rt. 50.