The city council voted Monday to shut down the project. 191 people submitted comments. 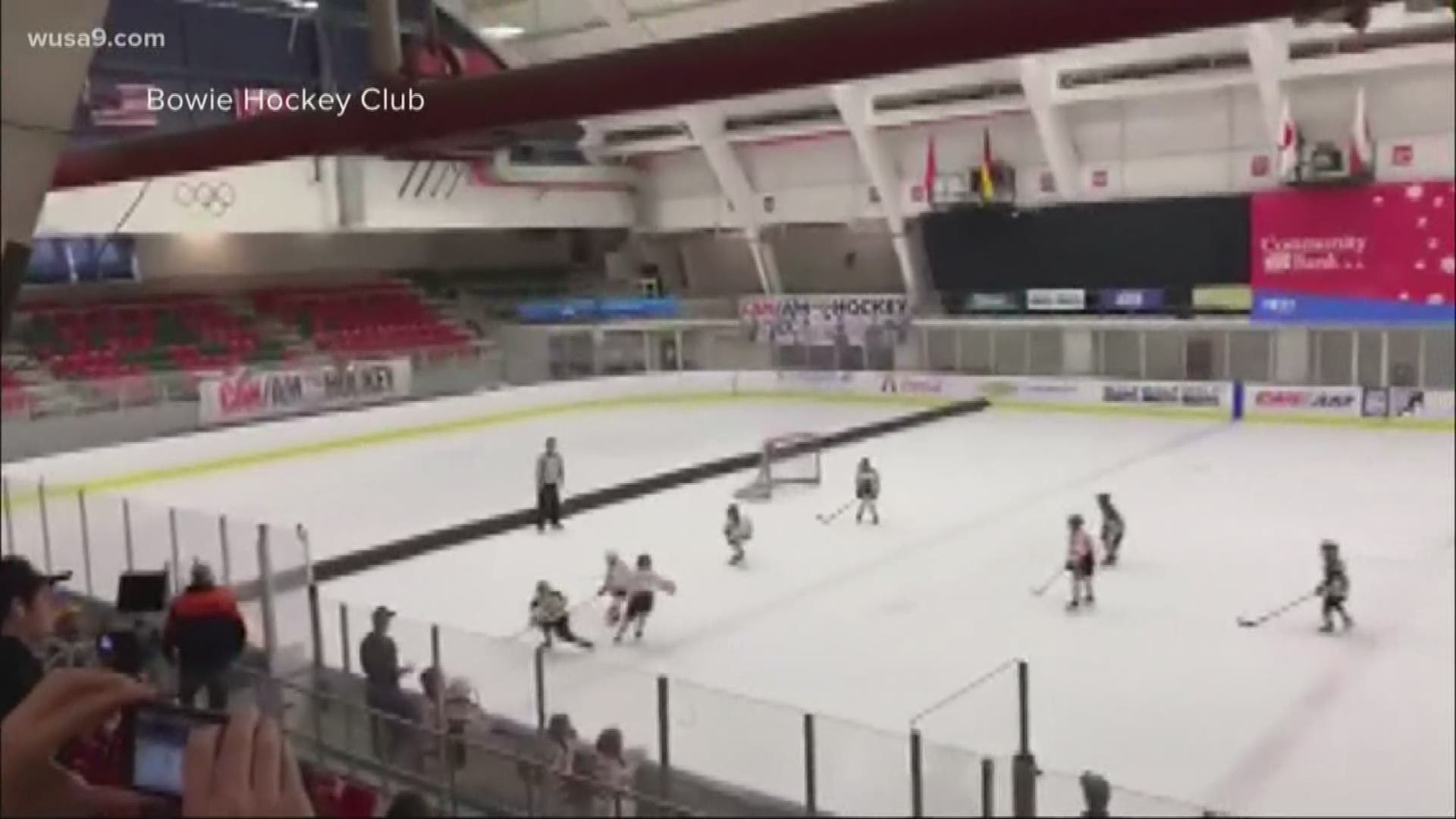 BOWIE, Md. — In a four to three vote, the Council voted to cancel the Bowie IcePlex in the early morning hours Tuesday, in a meeting that lasted more than six hours.

One council member said most of the reasoning behind canceling the project was due to fiscal responsibility and potential impacts of COVID-19.

The council member said that those who wanted to continue the project mainly cited not wanting to waste the tax payer dollars that had already been spent.

Advocates immediately expressed frustration at the decision, thinking they had won the fight for a reconstructed Bowie IcePlex last summer. Some said they felt betrayed after the project had already been approved in July 2019.

Costello Construction began the new building in 2019 and have continued to work throughout the pandemic.

The city manager said the city has made plans to spend about $24 million on the project.

Once invoices are turned in and fulfilled, city manager Alfred Lott, said they will have spent $11 million on the project since its inception -- which they can't get back. Lott said the council originally approved a contract with Costello for $21,695,000.

RELATED: 'How can this be happening?' | Bowie council freezes plans for new ice rink

Credit: Bowie Ice Arena
Construction on the Bowie IcePlex continues throughout the pandemic.

Lott said essentially, the more time that goes by, the more work the construction company does, so the more money the city owes them by virtue of contract, because their proceeding to build until told differently.

Some advocates claim the council is using the pandemic as an excuse to de-fund the project now.

The city manager said the pandemic has had no negative effect on their budget. Lott expects the city to spend an additional $2.2 million on coronavirus-related expenses between the first of March and the middle of June.

He said Prince George's County received $27 million to distribute to local governments, and he was told their allocation of that funding is $3.5 million. That leaves an excess of $1.3 million.

A young hockey player turned advocate, Aidan Gunn, posted his perspective to YouTube and Twitter, saying in part, "This is about completing a project they promised. A project they are financially committed to. And most importantly, a project that is helping young hockey players, figure skaters, and kids all over Maryland have something to look forward to when we can finally leave our homes again."

The city manger said if the council decides to halt construction on the arena, they would technically be able to reallocate the remaining millions to other projects. He said they likely would not be able to leave the construction site as-is and would have to figure out how to clean it up.

At Monday night's meeting, the council received 191 comments for this agenda item, according to the city clerk.

Some commenters shared stories of their family history at the rink and the opportunities the arena offers for the entire community.

As many mentioned during discussions last year, advocates said it offers multiple opportunities to garner significant money for the city with competitions, regular travel to and from hockey clubs, and other community functions the arena could host.

The new ice arena would offer two sheets of ice, which advocates said would greatly expand the number of events they could host -- bringing in more money.

Opponents referenced the pandemic, saying that the complex seems to serve more non-residents than people living in the city. Some also said it was too expensive a project to pursue during this time.

Others expressed frustration about its location and suggested renovating the current ice rink in lieu of building a new one. Others still expressed concern about the congestion and traffic issues on Church Road, where construction is taking place.

The city clerk read comments well into the morning, so the majority of the Council voted to shorten comments to one minute and 30 seconds each.

"We owe it to the residents of Bowie to be heard," Council member Henri Gardner said at 1 o'clock in the morning. He made a motion to postpone the meeting until Wednesday, May 20. However, that motion died when more council members voted against doing so.

Therefore, the Mayor told the city clerk to continue reading statements up to one minute and 30 seconds long.

That's when the meeting got heated, with Council member Gardner yelling at the Council and Mayor to respect citizens' and their time.

RELATED: MAP: Here's who is reopening around the DMV and who isn't