Narcotics cop Kevin Simmers lost his daughter Brooke to heroin. Now he's built a sober-living home to try and save other young women. 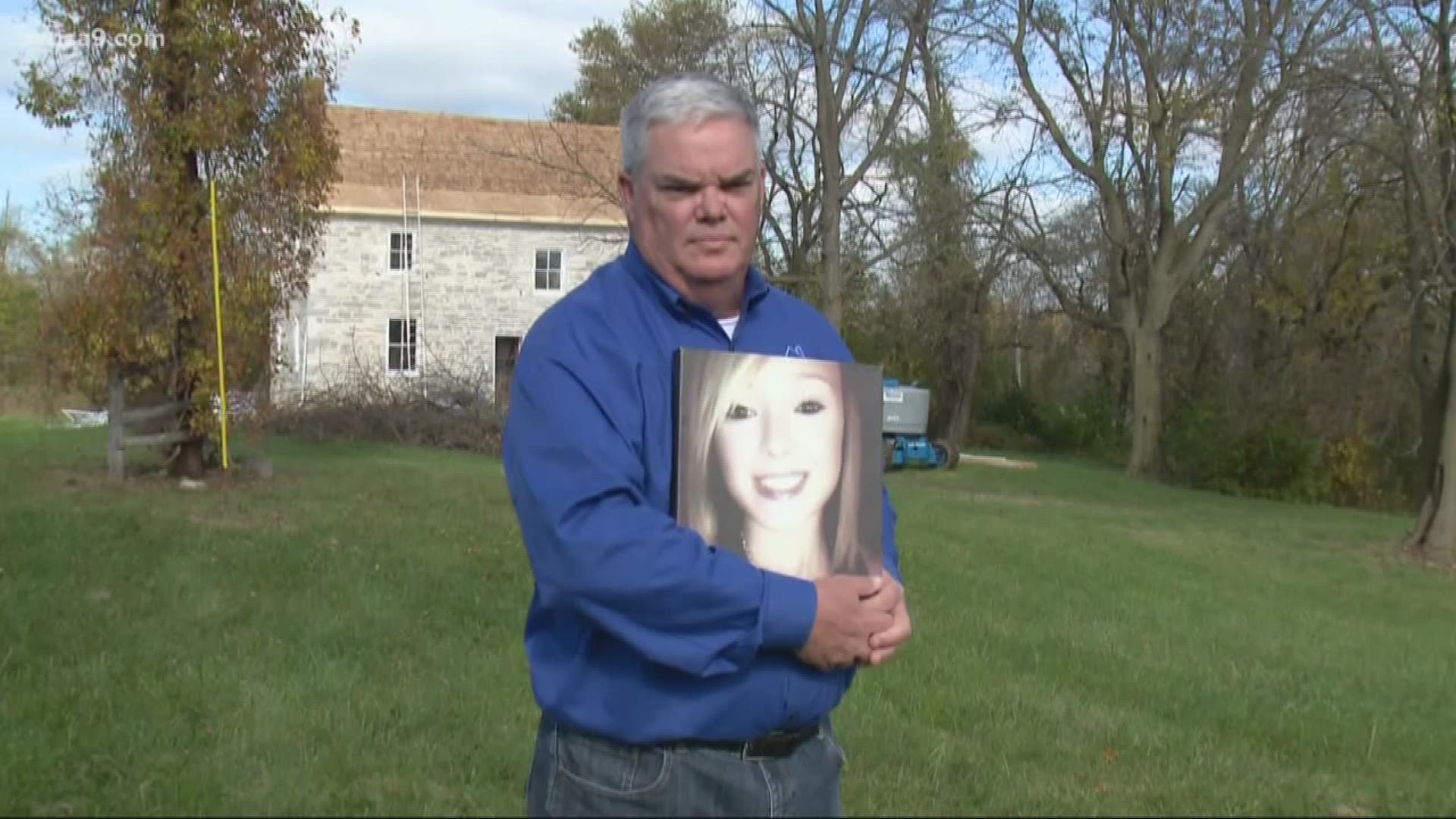 HAGERSTOWN, Md. — A dream come true for a family still struggling through a nightmare. Kevin and Dana Simmers cut the ribbon Tuesday on Brooke's House, a sober-living home in Hagerstown, Md. named for a daughter who died of opioid addiction.

Just before she died, Kevin Simmers promised his daughter Brooke one thing: if the teenager could overcome her heroin addiction, the retired narcotics cop would build a home to help other young women quit too.

Brooke overdosed almost four years ago, but her dad has kept his promise.

"God bless you Brooke. I feel you, and I love you," he said to a crowd of hundreds gathered outside the new house. "A lot of women are going to be given a chance at recovery, that's what I know."

The Simmers will be the guests of Rep. David Trone (D-Md.) at the State of the Union.

Simmers said he did everything he could to try and save Brooke, but he struggled to find her decent in-patient treatment.

From the peeling paint and sagging floors of a 220-year old farmhouse, Simmers has conjured a sober living home, where 16 women at a time can get well and start their lives over.

Scores of parents and community members have come together to build Brooke's House.

"This is a way for us to say, 'We love you Leah, we believe in you,'" said Mike Straley, whose daughter overdosed on fentanyl on Valentine's Day last year.

They've named a room at Brooke's House for their daughter, Leah Renee, and they're convinced the home will help save lives.

"Everyday I miss my daughter. And I wish I had one more opportunity to give her a hug," said Mike Straley.

Too late for their daughters, but maybe not to late for others.