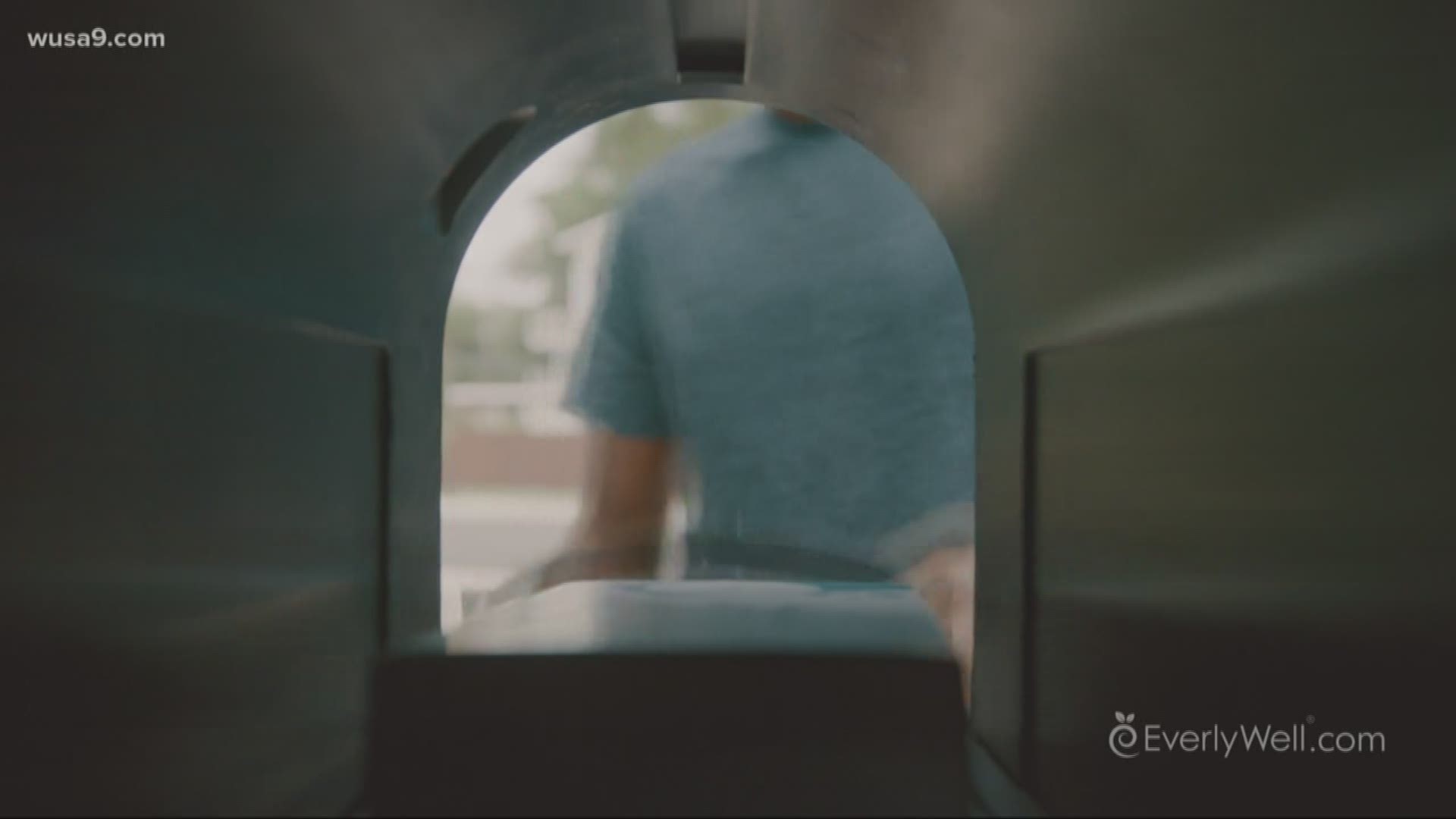 ANNAPOLIS, Md. — Lawmakers in Annapolis, Maryland have passed a law that now lets people do medical tests from home, providing residents a testing option much of the country has had for years.

Maryland Delegate Bonnie Cullison said the change allows people to have more of a say in their own healthcare.

"I think it’s a good day for Marylanders because it gives them options and opportunities they didn’t have before," Cullison said. "This bill puts the person in charge of their own healthcare decisions."

As of last month, Maryland was one of just four holdout states in the U.S. that prohibited the use of at-home medical testing, joining New York, New Jersey, and Rhode Island.

After five previously failed efforts, Cullison was able to get a bipartisan bill passed unanimously. She said the new legislation can cut some testing costs to half or a third of their usual price.

Cullison said Maryland has some of the highest healthcare costs in the country, and people who have high-deductibles and live in rural areas stand to benefit most.

The newly available testing covers a wide range of services -- everything from STD, food sensitivity and fertility testing.

Julia Cheek, founder of the home testing company Everlywell, said that the new services will also benefit those with chronic conditions.

"We’re really excited to bring this to millions of Marylanders," Cheek said. "I think the key people who will benefit are people with chronic conditions, like endocrine disorders, thyroid testing, diabetes, high cholesterol ...  they’re able to get one transparent price."

The bill went into effect on October 1.

RELATED: VERIFY: Can you get sick with the flu from the flu vaccine?