Pot rules: DC mayor changes how the district handles marijuana use among employees 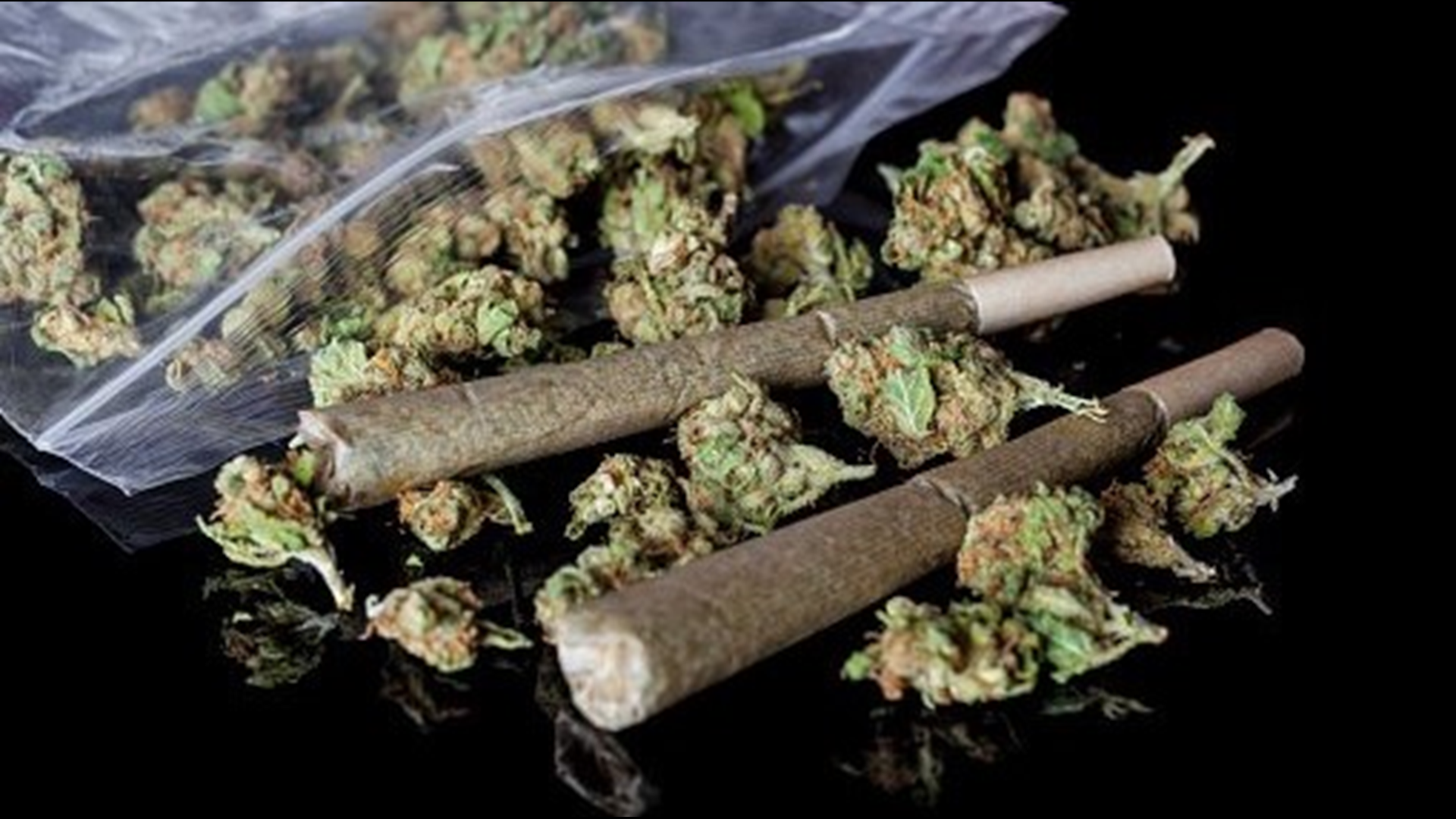 WASHINGTON — D.C. Mayor Muriel Bowser has made changes to how the district handles marijuana use among its employees to better match up with decriminalization laws.

In keeping with those laws, the changes mean that thousands of city workers can now use marijuana for either recreational or for medicinal use. The new rules are meant to make things clear: That smoking pot won’t cost you your D.C. job.

"We need to have one law -- everyone should be able to use cannabis under the law, when they’re not at work and they’re in their spare time," Eidinger said. "That time doesn’t belong the government."

People who work in ‘safety sensitive roles’ such as police officers, and those who operate heavy machinery where lives depend on their level of alertness, will continue to be tested before and after they’re hired. The problem is that cannabis shows up on a test long after a person has used the drug.

"So if alcohol is legal for all these people that can’t use cannabis, I say it’s a double standard," Eidinger said. "I say it’s unfair and D.C. Council should correct the matter."

The D.C. ACLU is also concerned about how those rules will affect workers using medical marijuana. Attorney Michael Perloff said no one should have to choose between their job and their medicine.

"However, the Mayor’s Order does not clearly protect people in safety-sensitive positions from that choice," Perloff said. "The number of jobs that can be classified as safety sensitive is high. As a result, many D.C. employees who rely on medical marijuana to treat a medical condition -- whether its cancer, PTSD, or nerve damage in their back -- may still have to decide between their health and their work."

"If you come to work impaired, or you even seem impaired, you need to explain yourself," Perloff said. "But if not, your medical choices are between you and your doctor."

D.C. Council is also set to address the issue later this month. It will be considering a bill to bar any kind of discrimination on the basis of using medical marijuana. That hearing is set to take place Sept. 25.

Other categories of workers are also impacted by the Mayor’s rules. People who work in ‘security sensitive’ roles will no longer have to complete drug or alcohol tests unless there is suspicion. People in ‘protection sensitive’ roles such as teachers will still do pre-employment drug testing, but won’t be tested for cannabis.