According to DC Police, there have been 127 bias related assault in 2018. Crimes against people simply for their gender identify or sexual orientation account for 80% of them. 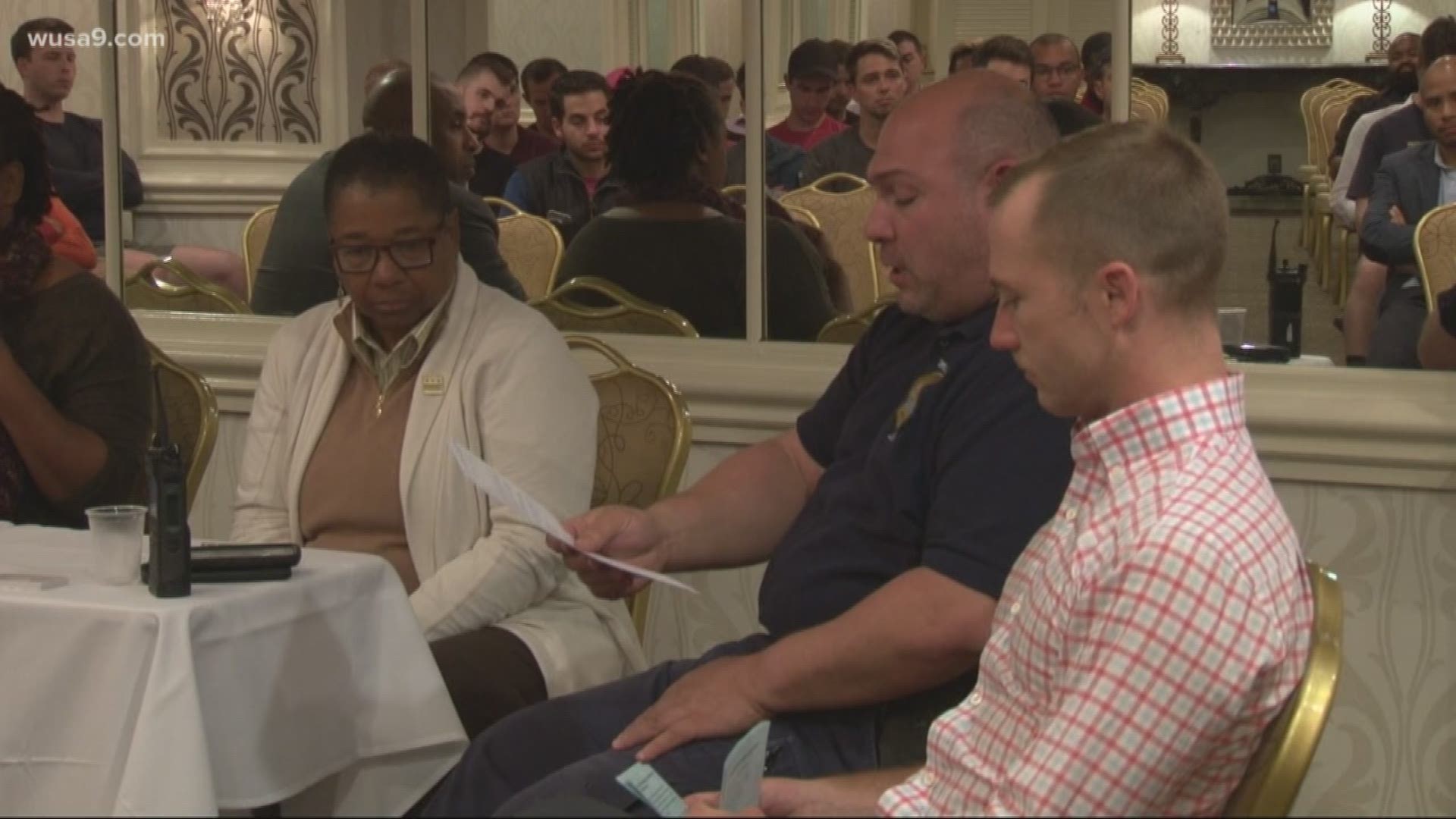 According to D.C. Police, there have been 127 bias related assault in 2018. Crimes against people simply for their gender identify or sexual orientation account for 80 percent of them.

“We’d like to not hear about anyone in the league being the victim of a hate crime again,” said Tim Jukovy who is the Commissioner for Stonewall DC Kickball. Two players were bloodied and left with concussions after an attack following a game in September.

Around 3 a.m. Sunday morning, a man leaving DC Eagle (a gay bar and club off Minnesota Avenue, NE) told police he was sexually assaulted in an alley in the 1300 block of H Street, NE by a man posing to be a ride share driver.

“I’m getting calls on my phone at least every day that there is a bias related crime in the District of Columbia,” said MPD Lt. Brett Parson who serves as the LGBT Liaison officer.

Just when the situation seemed bleak; there is some hope in a hotel conference room. Stonewall DC is an LGBTQ and Ally non-profit sports league that is several thousand players strong with more than 800 in its kickball league alone. They are taking their safety in their own hands and working with police, prosecutors and community advocates.

“One of the key things we teach in these courses is de-escalation,” said the advocate.

Lt. Parson says no one neighborhood is safer than the other, so you should always watch your back.

“It’s both scary but I think it also shows that we have a good relationship with police in D.C. in the LBGT community and people are willing to report and come forward,” said Jukovy.