A special panel appointed by the board recommended changing the term "biological sex" to "sex assigned at birth." 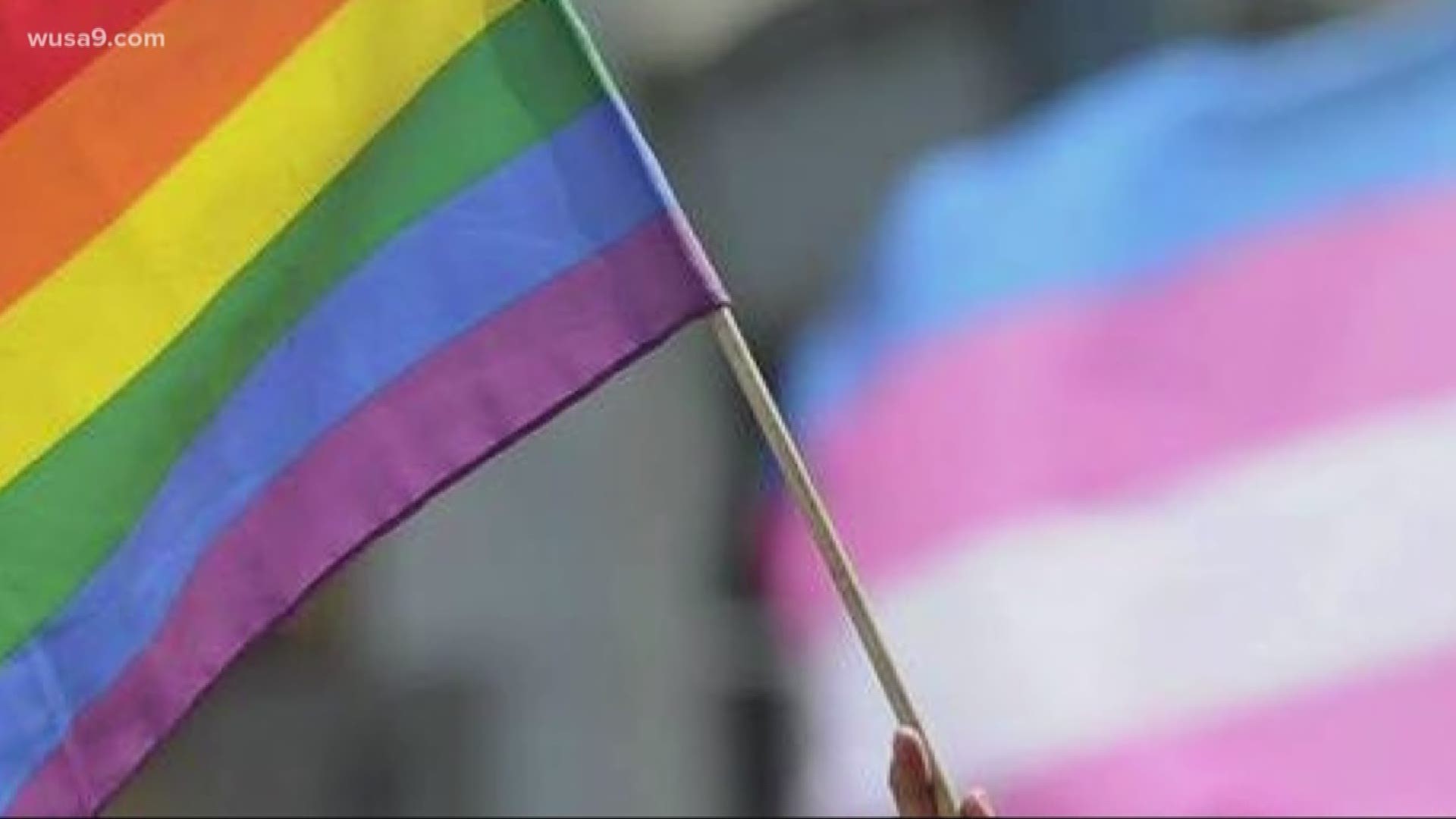 Fairfax, Va. — FAIRFAX, Va. -- The Fairfax County School Board approved inclusive language in the sex education curriculum and dress code. A special panel appointed by the board recommended changing the term “biological sex” to “sex assigned at birth.”

The new term is seen as being inclusive to transgender people and is aligned with the American Academy of Pediatrics, the American Psychological Association and the American College of Physicians, according to the panel.

Robert Rigby is the president of the FCPS Pride. The organization says it supports a school system in which all people are safe and welcome regardless of sexual orientation or gender identity or expression.

Critics asked the board to reject the change, but not one school board member voted against the changes. The final vote was 10-0 with two board members abstaining, by stepping away when it came time to vote.

Rigby says this means a lot for transgender kids.

"It means someone’s using the right language about me. I’m not being dismissed The phrase biological sex. And it means my school includes me, classmates will include me, maybe my parents will include me. I count, I’m real, people value me. It represents reality. It says the school my teachers my classmates seamy as real not fake. That matters a great deal," he told WUSA9.

Robert Rigby has also been a teacher for about 30 years and currently teaches Latin at West Potomac high school. He knows how hard it is for trans gender students to fit in.

He had years of difficulty accepting himself as a gay man.

"I grew up very conservatively...Eventually my attitude about LGBTQ people changed. If I can change anybody can change. I have hope for everyone," he said.

The Fairfax County School Board also removed large parts of the current dress code members thought was discriminating against girls and has led to body shaming. The board voted to strike words that ban “low cut necklines that show cleavage” and clothing that is “otherwise sexually provocative.”