Exclusive: 'We want our land back' | DC government wants Viacom to return land once leased by BET network

Viacom wants to lease land to Washington developer Douglas Jamaal and is taking the city to court. 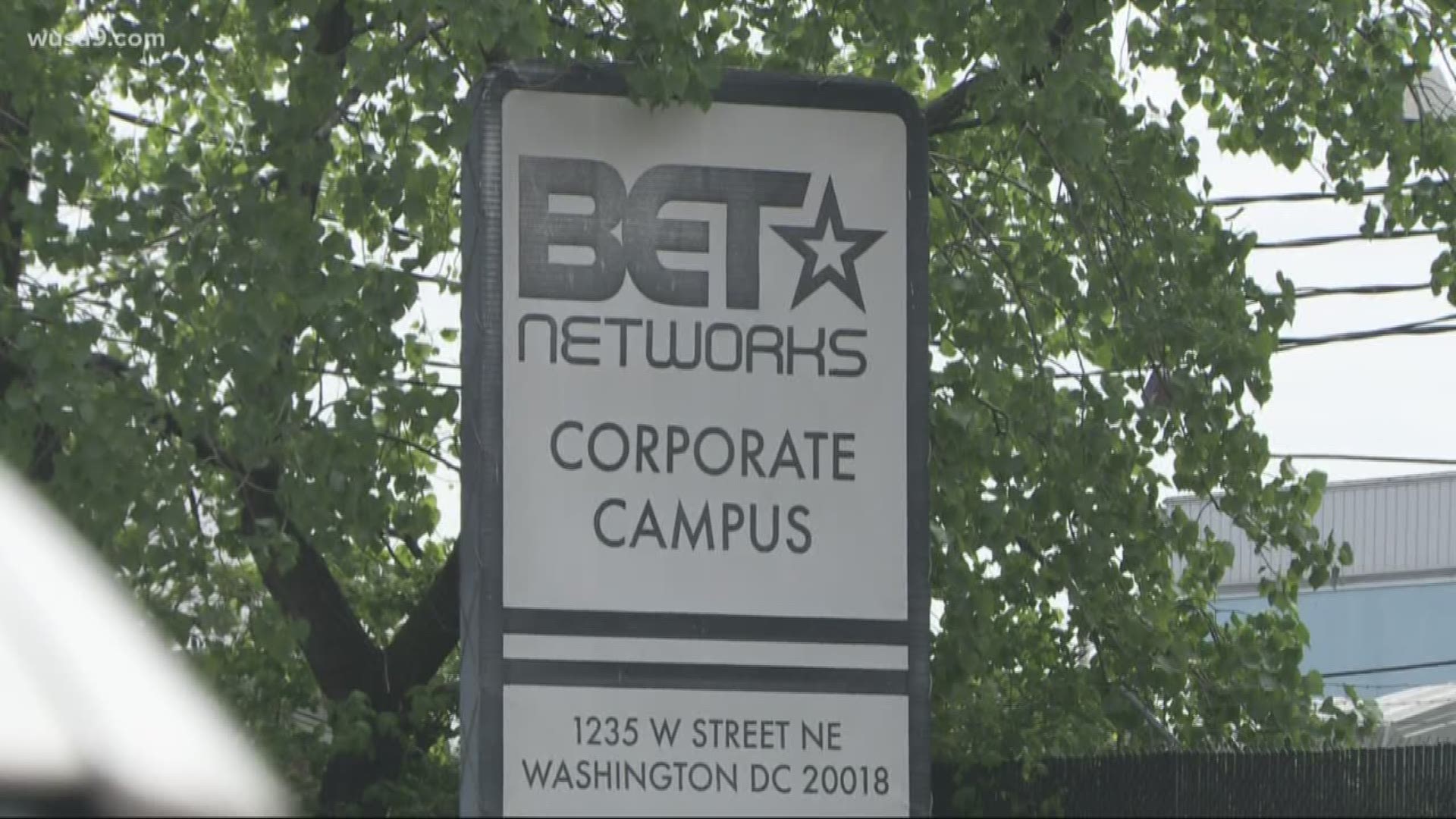 WASHINGTON -- D.C. is locked in a court battle with entertainment cable channel BET over land the city practically gave away to help launch an African-American entertainment center in 1992.

The late Marion Barry was mayor at the time, and his friend Robert Johnson was co-founder of the Black Entertainment Television network. He started the company with a reported $15,000 personal loan.

Under Barry, the D.C. government agreed to lease nearly seven acres of commercial land it owned off New York Avenue in northeast to Johnson. BET would pay the city $100 per year and the city would kick in another $385,000 toward site development. The lease now calls for a payment of $300,000 a year. That's well under market value.

BET agreed to give city residents preference in hiring.The cable company created some notable national broadcasts over the years, including "Video Soul," "The BET Awards," "Video Gospel," "106 and Park" and more all originating from its studios in the D.C.

In 2002, Johnson and his wife at the time Sheila Johnson sold BET to Viacom for $2.3 billion. BET remained in D.C. But in 2017 Viacom closed the northeast campus and moved BET to New York. An estimated 500 jobs were lost in the move.

D.C.'s current Mayor Muriel Bowser wants the seven acres back. She said the deal with BET was contingent on the company remaining in D.C. as part of their economic development joint agreement.

She's refusing to sign off on Viacom's decision to assign the (BET) lease to Douglas Jamaal. He's one of Washington biggest developers.

Viacom is taking the city to court. The company is asking a superior court judge to issue a summary judgement requiring the city to abide by the original lease with BET.