Does DC still have a gay neighborhood?

Dupont Circle used to be seen as the center of gay culture in DC. But, a lot has changed over the years. 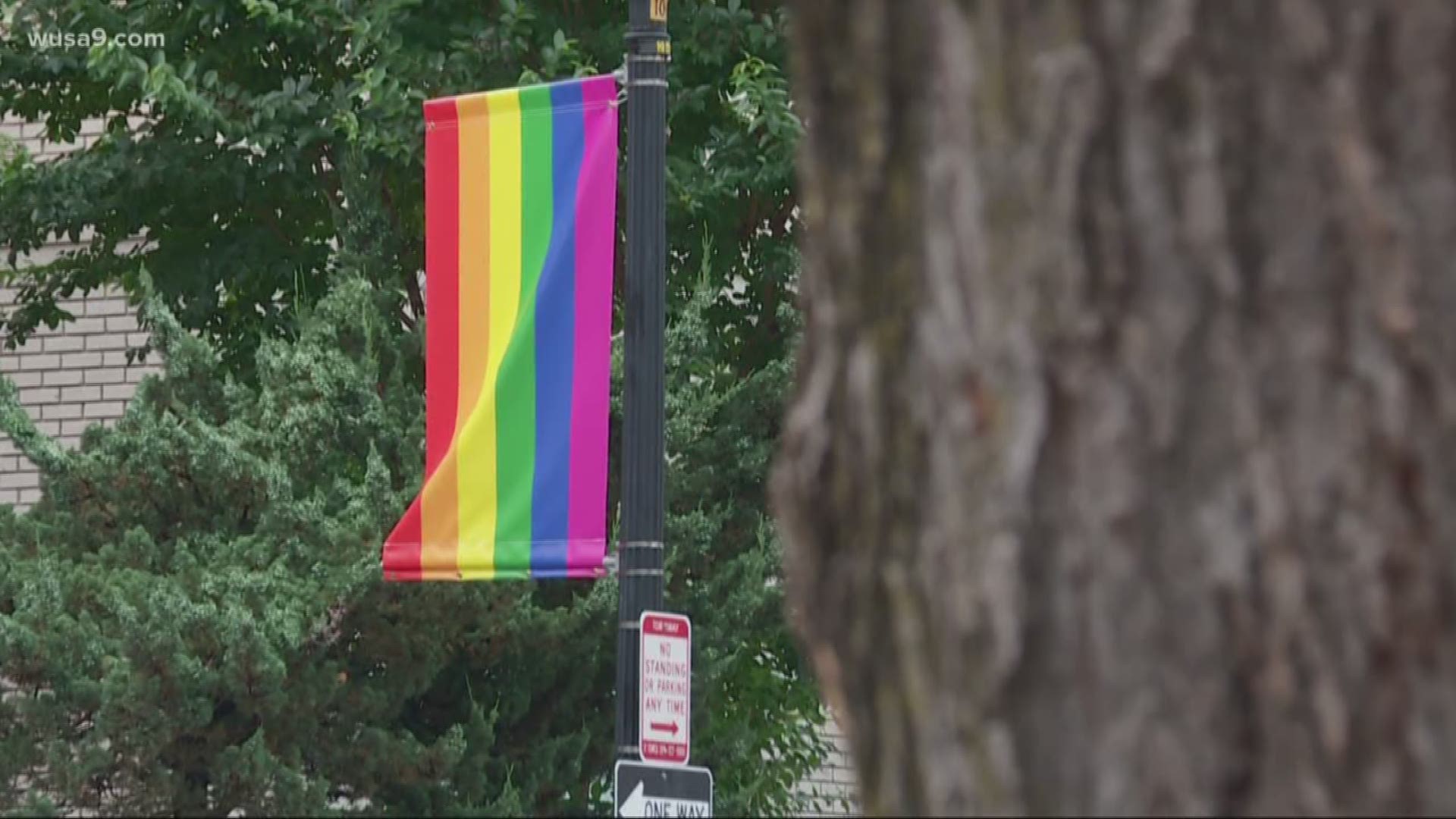 WASHINGTON - This weekend, the Capital Pride Parade marched through one of DC’s most historic gay neighborhoods. But, over the years, a lot has changed in Dupont Circle.

Gay rights activist Craig Howell has been around to see the evolution of that Northwest, D.C. neighborhood in person.

He says Dupont Circle has always been the “gay center” of the city.

"I'm a native Washingtonian and I've always been in love with this place," he said.

Howell remembers when gay bars and clubs like Mr. P’s and the Fraternity House opened in the neighborhood during the 1970s.

He said those businesses, along with the establishment of numerous gay bookstores, made Dupont Circle a place where locals in the LGBT community knew they could freely interact with one another.

But, as gay activists have made progress to secure more rights and protections in the District, Howell said the emphasis of Dupont Circle in the LGBT community has changed.

“There's really a diversity of neighborhoods in Washington, D.C. that have LGBT life and culture," he said.

The change has been partly influenced by the fact some members of the LGBT community feel more comfortable living in different parts of D.C. than they did in the past.

But, Clark also says another factor has impacted where some of D.C.’s gay residents choose to ultimately call home: gentrification.

"In Dupont Circle, for example, a lot of gay men were a part of the people who sort of revived the neighborhood,” Clark said. “Who came in and renovated houses and things like that. But, over the years, things have sort of moved east. I think, following in part, just how expensive it is to live in certain neighborhoods."

She, too, believes that gentrification has pushed out poorer members of the LGBT community from places they once felt more comfortable.

"They created two societies,” she said. “The haves and the have-nots."

Corado also said she believes there are no longer any gay neighborhoods in D.C. due to the displacement of poor gay people in the city.

The argument over whether D.C. has a sole gay neighborhood like San Francisco with its Castro neighborhood and New York City with Greenwich Village does lend itself to another interesting question – does it matter?

Corado said she believes D.C. needs a gay neighborhood so all of its residents can have an identifiable safe space where they know they can be accepted in the city.

While D.C. has gay-friendly laws, Corado added that not all parts of the city are always safe.

"We still have people getting beat up in some of the, supposedly, gay-friendly areas," she said.

While Howell believes Dupont Circle is still the heart of gay culture in the city, he said the need for a gay neighborhood is not the same as it once was in the past.

He said the fact that members of the LGBT community are spread out across the District is evidence of progress.