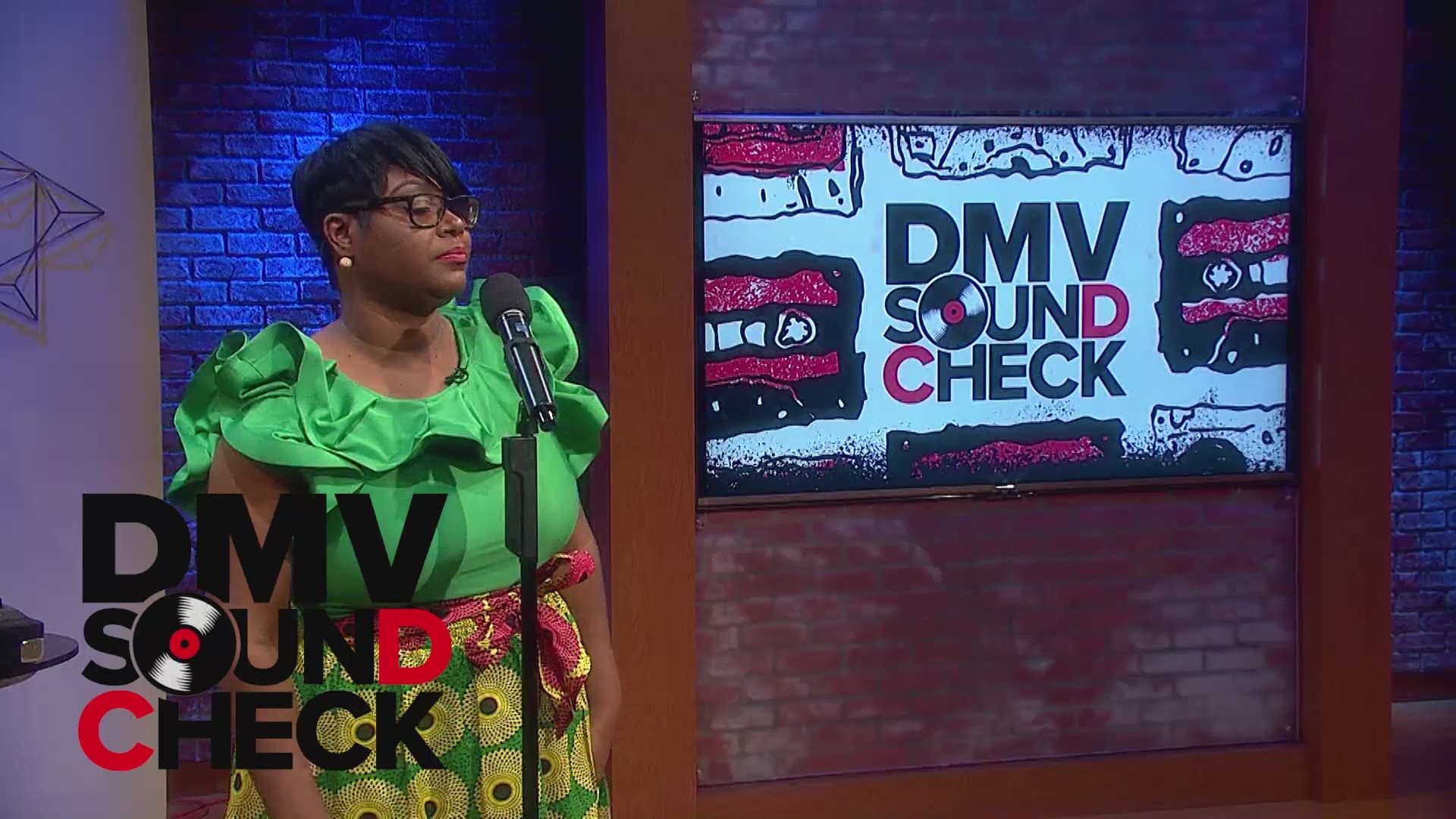 Music is much more than an entity linked to lyrics and beats. The art form moves within the soul and conscience--providing a powerful shift in an individual’s thoughts and actions. As musicians find others with the same soul, they become intertwined into a dance that becomes vibrations of life. The dance never fully stops as the creators of our conscience continue to educate the soul with their poetic rhapsodic means of expression.

Psalmist Kimiesha Dean of Alexandria, Virginia, uses the church, music and ministry to create her own dance to show people her relationship with God. She began her journey leading praise and worship at her home church Reid Temple AME’s north campus in Silver Spring.

“Music ministry played a big part in my life and coming from a family of musicians, I knew music was in my blood. My father played the keyboard for multiple churches and my mother travelled the world singing. There were musical instruments all around the house which influenced me to pursue music. I realized I had a gift.”

Her voice has traveled far beyond her DMV roots. From Atlanta to Las Vegas the psalmist will be ministering at the 2018 Youth Explosion in Oakland, California, at New Hope Baptist Church in a couple of weeks.

Dean’s inspiration does not derive from a Kirk Franklin or Marvin Sapp but her relationship with God.

“He’s taken me so far in such a short period of time and that inspires me to keep going every day. I’ve been an artist for four years. In those four years I’ve done things the right and wrong way. People in my life have done me wrong and done right by me.” She continued.

“Through all of that, I was able to develop and grow.”

The 22-year-old won the The Next Gospel Superstar at Essence Festival this past summer in New Orleans. Sponsored by Walmart, the singing competition was judged by artists David and Tamela Mann. Dean is also recipient for the 2018 Eddy Ward for Worship Leader of the Year.

Decorated with accolades, Dean is not fazed by the glitz and the glam. She says she wants people to see her heart when she sings. Her love and reverence for God continues to be the focal point in her musical journey.

The mother-to-be plans to incorporate music and ministry to help her child develop a growing relationship with Christ.

“Music is such a big part of our family, but I wouldn’t be opposed to our child doing other creative things. I want my child to want something greater than just being in front of people but because he or she loves to do what God purposed them to do. Having a relationship with God will be the forefront. I don’t want to force a relationship for my child but rather show them the way.

Dean’s favorite artists include Tye Tribbett, Kiera Sheppard and Todd Dulaney. The one song she will never skip is “My Worship” by Phil Thompson saying, “you can see his heart and the pureness of his worship.”

Her single “Thank You Lord” reached the top 200 Christian Billboard charts and the iTunes charts at number 117 in its first week.