Metro has just released juvenile crime numbers WUSA9 requested a year ago, and it only gave us 12 months of data, instead of the two years we asked for. 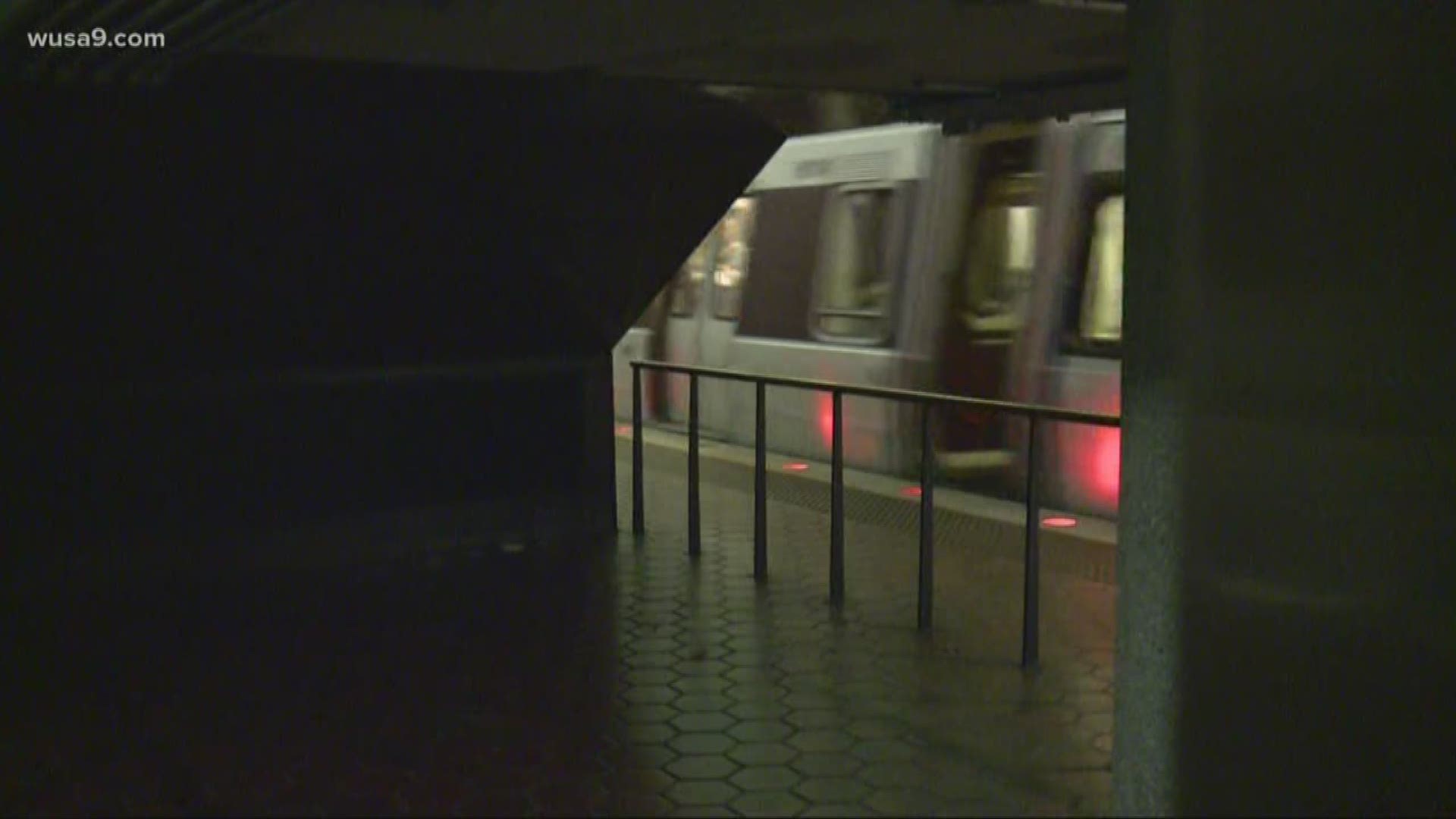 WASHINGTON -- Disturbing new data has been released from Metro.

Police have arrested children as young as 10 for crimes like assault, robbery and attacking an officer.

WUSA9 asked for these numbers after a series of attacks on trains committed by young people. But they are just a snapshot, and don't give us a sense of whether crime committed by juveniles on Metro is going up or down.

Metro insists overall crime on the system is down to it's lowest level in more than a decade. But after a freedom of information request under the Public Access to Records Policy, it only gave us one year of data for crimes committed by juveniles between 2016 and 2017.

WUSA9's request for the numbers came after a number of troubling incidents involving young people: A gang of six attacked a defenseless commuter at NoMa-Gallaudet in what apparently started as a robbery; A teen sent riders running in terror after they blasted smoky powder from a fire extinguisher; And a group of young people attacked a gay couple after they tried to defend a teen who they were trying to rob.

Metro said all serious crimes on the system were down a stunning 43 percent between 2017 and 2010. Overall crime has continued to drop, down 18 percent in the first seven months of this year compared to last year.

But there are still plenty of riders who think Metro should be doing more.

WUSA9 is still pushing Metro to give the latest data on juvenile crime so we can let you know the trend line for crime committed specifically by young people.

Because DC has no fleet of yellow school buses, the District pays millions to let students ride public transit for free. It's a great thing for the vast majority of young people, but clearly not all of them.