Seeing that crisis, some people felt the need to step up and do something about it. Two women in D.C. have started a campaign to help the way they know best, through books. 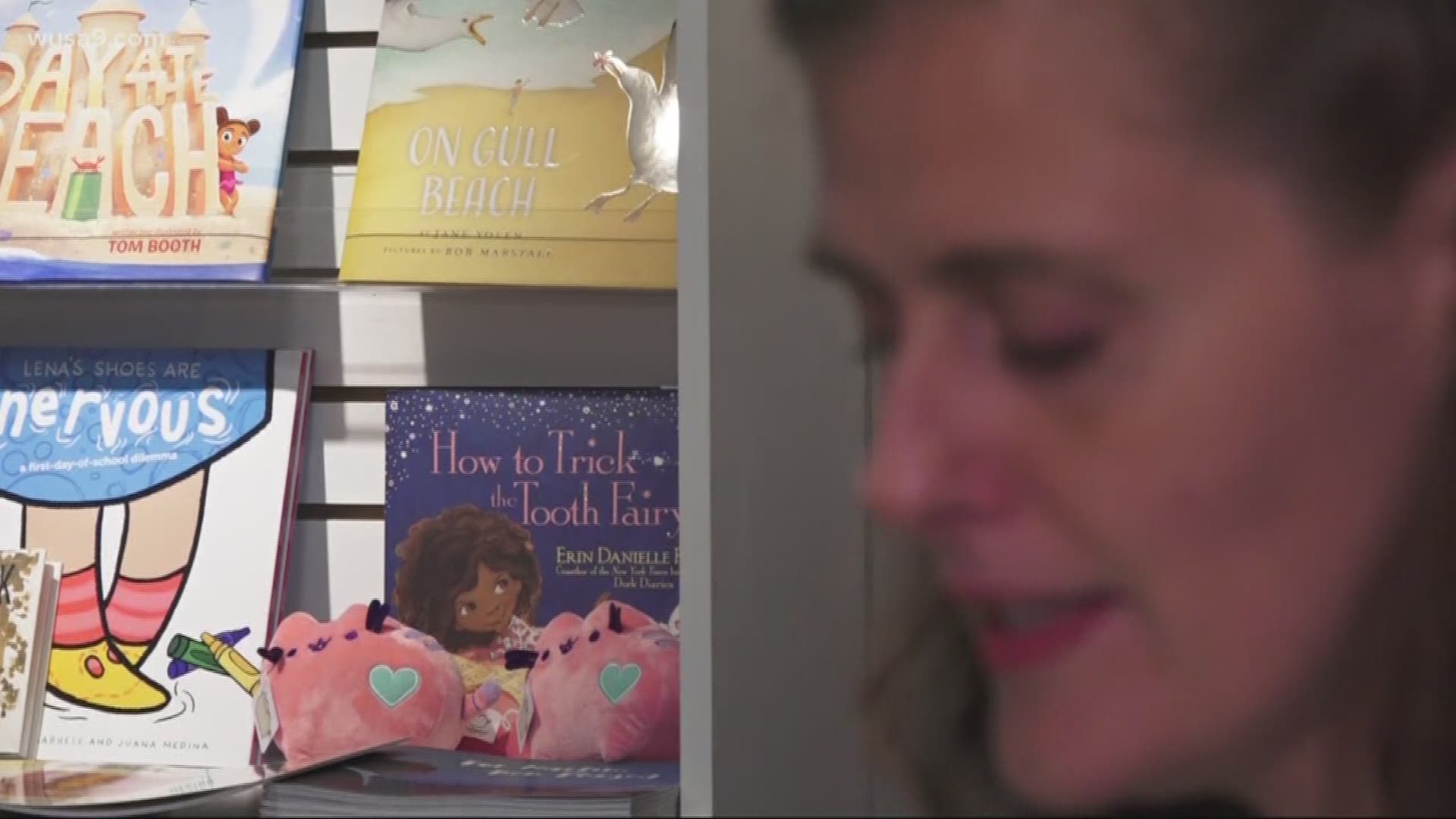 WASHINGTON -- There are still children waiting to be reunited with their families after being separated at the southwestern border. Many of those children were sent to shelters across the country.

Seeing that crisis, some people felt the need to step up and do something about it. Two women in D.C. have started a campaign to help the way they know best, through books.

Elizabeth Ballou reached out to Kristin Stadum at the beginning of July. Stadum is a volunteer and board member for DC Books to Prisons. She has a lot of experience collecting books and sending them to where they need to be.

The women created '2,000 Libros' which means 2,000 Books. Stadum has been a life-long reader. She says it's easy to get lost in a book and escape.

"I feel like I lived a million lives before I even left home for college, just through reading these books," said Stadum.

Through social media, the women spread the word about their campaign. In just three weeks strangers have sent them more than 1,000 books.

"They have left their homes, their countries, their culture to come for a better world and then they were separated from their parents. We want to give them a little bit of comfort through words and pictures," said Stadum.

With the help of friends Stadum packs and ships the books to different shelters across the country.

"They're coming through my tiny Capitol Hill apartment which is like 675 square feet," she said.

For Stadum, this is a kind gesture, that just lke the pages in a book, let her get away. Stadum was diagnosed with Multiple Sclerosis five years ago.

"I volunteer a lot to feel better. it's hard to feel bad for yourself when you help other people," said Stadum.