Why it can take sex assault victims decades to speak up

Kristen Houser of RALIANCE stresses younger victims are often afraid of consequences and that they won't be believed. 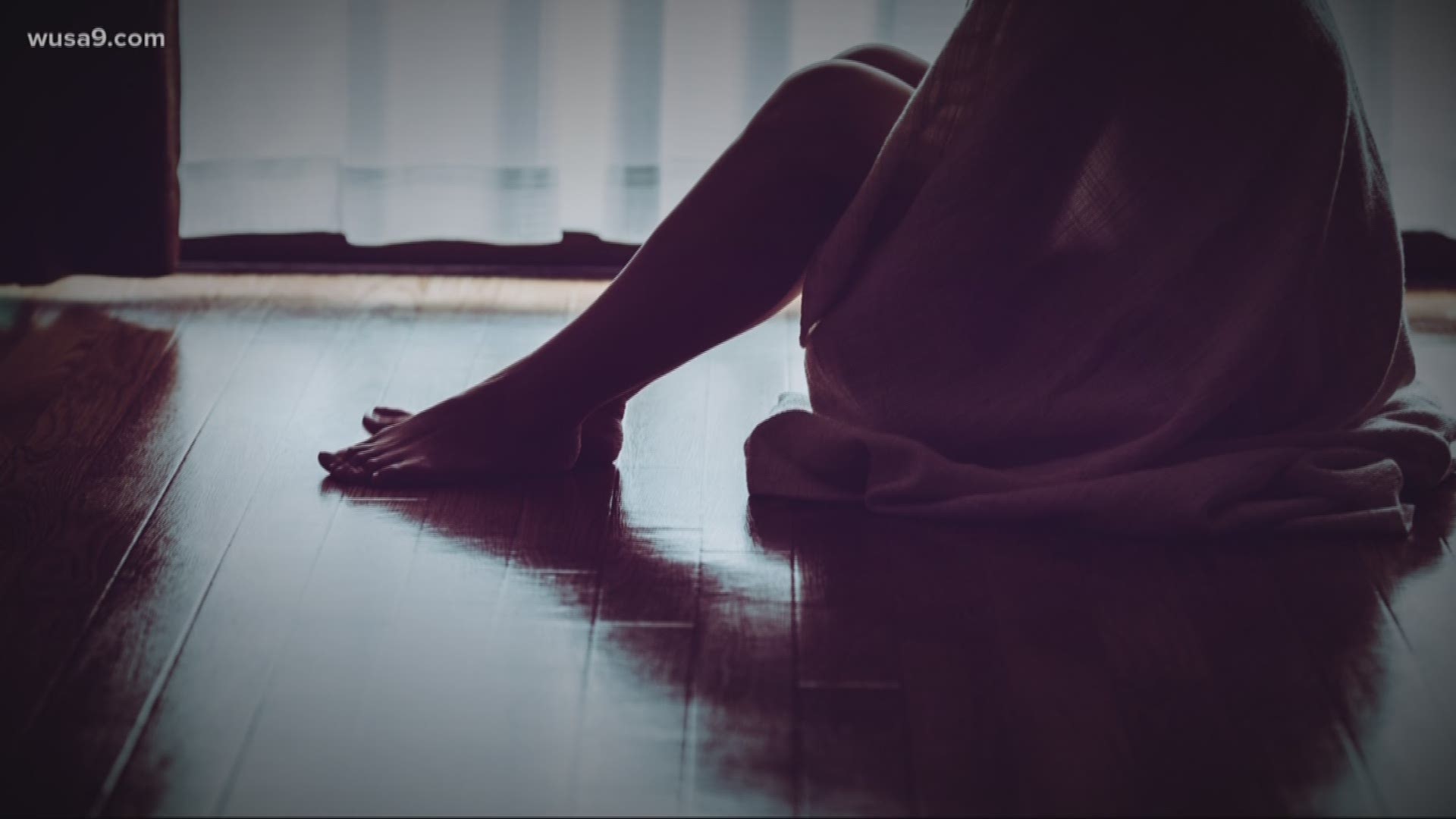 WASHINGTON -- After hearing comments about Brett Kavanaugh's accuser on the Senate floor Tuesday, experts stress it's typical for victims of sex assault to take decades speak up.

Houser stresses younger victims are often afraid of consequences and that they won't be believed.

"People wait years, sometimes decades, before they tell anybody what happened to them," said Houser. "They keep it secret because they don't expect people to respond appropriately."

Houser said survivors do finally speak up, compelled to keep others from being victimized. She points to the criminal charges against Harvey Weinstein and Tuesday's sentencing of Bill Cosby.

"It matters that when victims are ready to come forward that we respond with as much empathy that we would if it were an hour ago," said Houser.