'White Civil Rights Rally' is expected to be held on August 12 in the District. 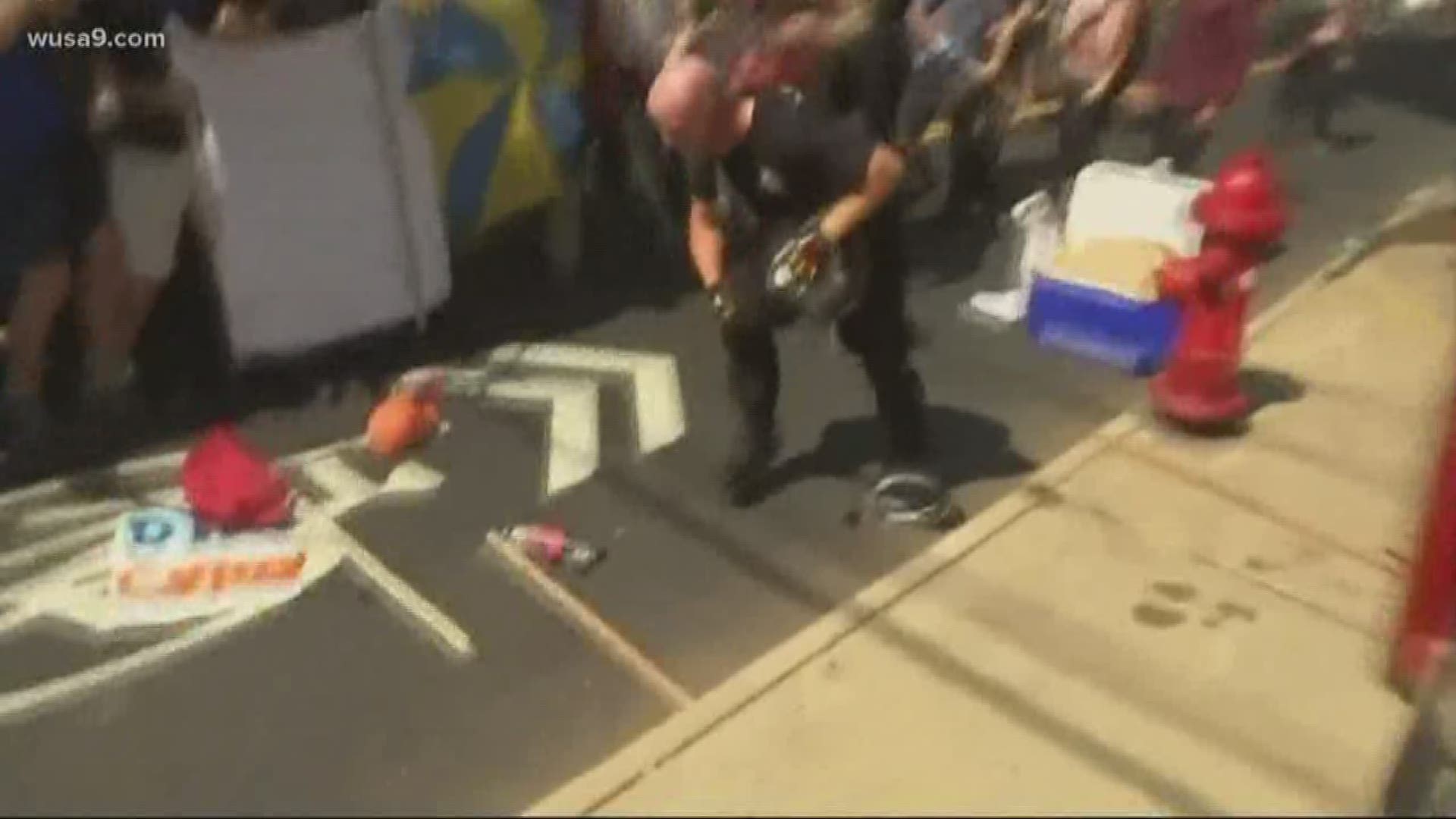 WASHINGTON -- A ‘White Civil Rights Rally,” marking the anniversary of last year’s ‘Unite the Right’ event in Charlottesville is still on, but in D.C.

RELATED: 'Unite the Right' organizer gives up bid for anniversary rally in Charlottesville

Organizer, Jason Kessler officially withdrew his petition to host another rally in Charlottesville after a judge denied his request.

Shortly after backing out Tuesday, Kessler sent out a tweet.

The latest update on #UTR2 is that we’re going to be focusing exclusively on Washington DC on August 12th.

Be ready by 2pm that Sunday and check the email list for updates on the meetup location.

“The latest update on #UTR2 is that we’re going to be focusing exclusively on Washington, D.C. on August 12. Be ready by 2 p.m. that Sunday and check the email list for updates on the meetup location.”

Kessler also posted a video on YouTube talking about their mission.

“White people are being replaced in our own countries. We’re not being allowed to speak up about it,” said Kessler.

He is urging supporters in D.C. to only bring an American or Confederate flag but says everyone must wear a body camera.

Protesters are being told not to bring weapons, shields or “racist” symbols.

At the same time, another movement is growing online. Nearly two dozen organizations have formed #ShutItDownDC, a mass mobilization against white supremacy.

The group is planning counter-demonstrations in D.C. during the weekend of the ‘White Civil Rights’ rally.

While Kessler’s rally application has been approved by the National Park Service, it still hasn’t been issued. Logistics are still being worked out, according to NPS.