There has been a slight increase in calls to the Veterans Crisis Line compared to the same time last year, a U.S. Department of Veterans Affairs spokesman said. 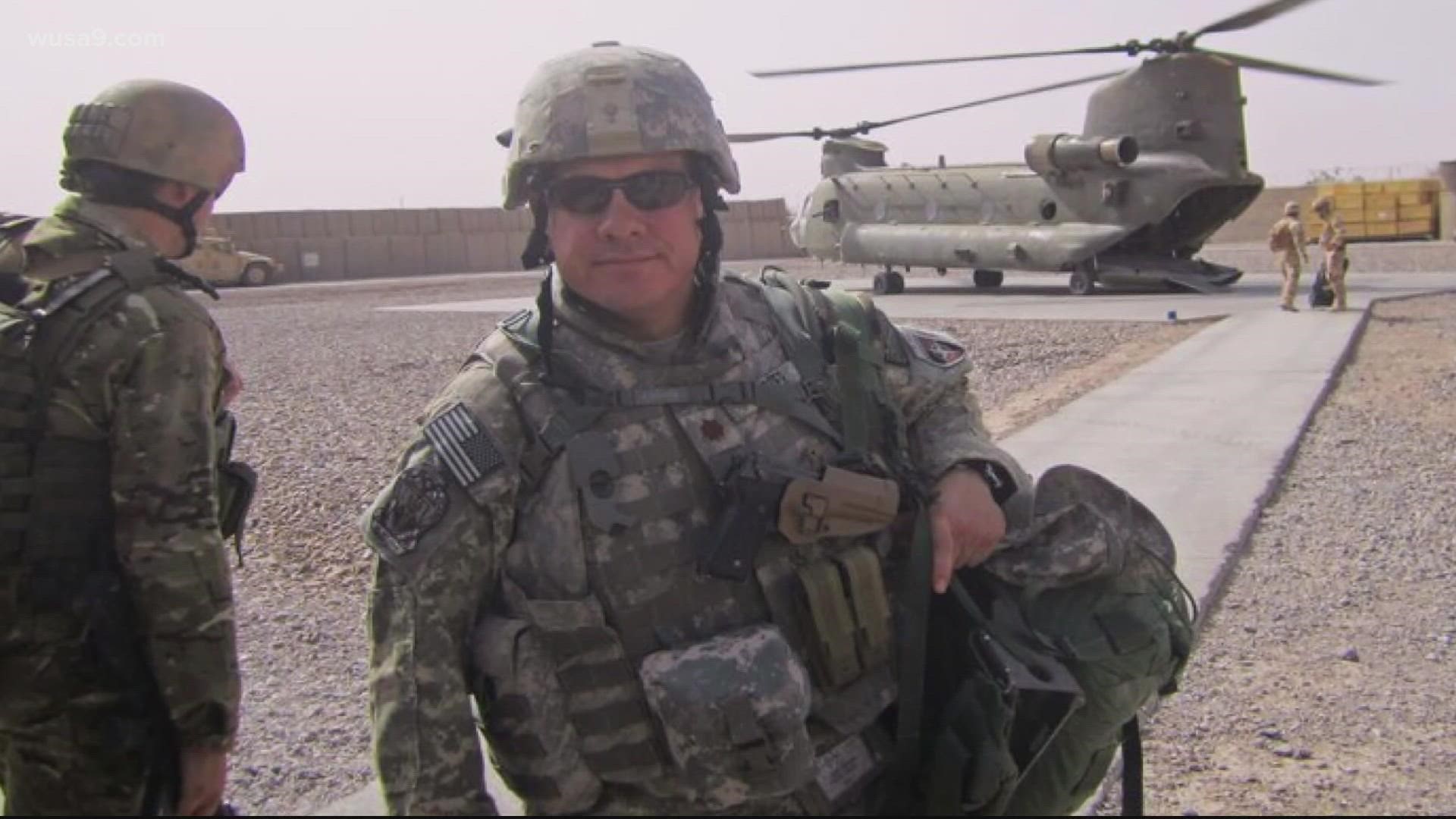 WASHINGTON — The U.S. Department of Veterans Affairs is sending a message of support to veterans in the country who may feel distressed by the developments in Afghanistan.

In a message, the department said, "you are not alone."

"Veterans may question the meaning of their service or whether it was worth the sacrifices they made," the statement read. "They may feel more moral distress about experiences they had during their service. It’s normal to feel this way. Talk with your friends and families, reach out to battle buddies, connect with a peer-to-peer network, or sign up for mental health services."

Veterans such as David Upham who worked closely with the Fisher Project, Wounded Warrior Project and Veterans Health Administration said he immediately thought of the veterans when he learned of the Taliban collapsing Afghanistan.

"In my mind, they would have a hard time coping with everything, they've given their best years of their life for was potentially torn down within three weeks," Upham told WUSA9. "We still have thousands and thousands of veterans who deal with PTSD, so, we have to understand the trigger mechanisms for PTSD, and this could just be as a trigger."

The Veterans Crisis Line received a 4% increase in calls on Saturday compared to the same time last year, according to a Veterans Affairs Department spokesman. On Sunday, when images of the takeover in Kabul emerged, the calls went up by 9% compared to the previous year.

'You are not alone'

The @DeptVetAffairs sends message to veterans who may be experiencing a range of emotions following the U.S. withdrawal and chaos in Afghanistan.

There's been a 9% increase in calls to the Vets Crisis Line on Sunday compared to the same time in 2020. @wusa9 pic.twitter.com/KhBGpJaCNL

Upham knows people who served overseas and lost their lives to suicide. He knows support for others is needed now more than ever.

"I just want to say to the veterans, you served honorably, there was a noble cause and it was to bring a moment of peace in centuries of war," Upham said.

Local veterans have expressed their disapproval with the decision made by President Donald Trump and carried out by President Joe Biden to withdraw troops from the country and believed a few thousand troops could have stayed to provide a stabilizing presence.

Veterans who served in Afghanistan may be experiencing a range of challenging emotions related to the U.S withdrawal from the country and the events unfolding now, the U.S. Department of Veterans Affairs said. Veterans who served during other conflicts may also be feeling strong emotions as they may be reminded of their own deployment experiences.

RELATED: Yes, fighting terrorism was the original US mission in Afghanistan, but nation-building also became a goal

RELATED: 'It didn’t have to happen this way' | Local veterans react to fall of Afghanistan